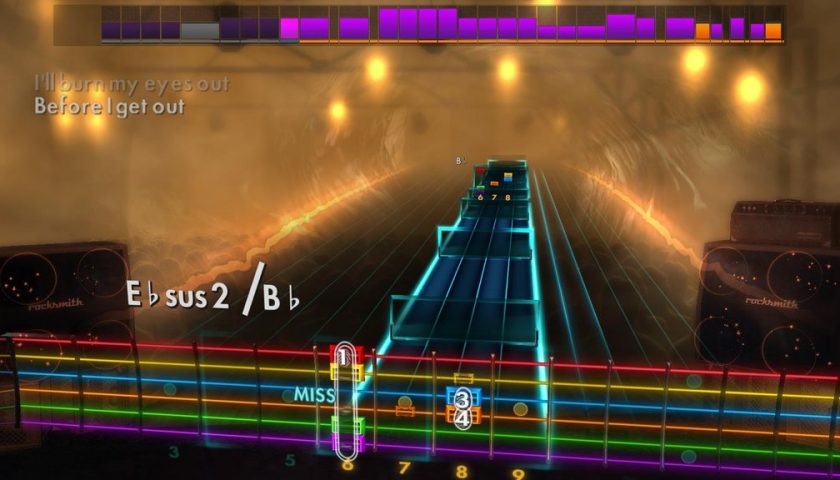 Ubisoft’s 10-year-old Rocksmith franchise will become an “interactive music learning subscription service,” with its next entry, Rocksmith Plus. That’s according to an email that guitar maker Gibson let slip before Ubisoft could announce the video game at its E3 keynote on Saturday.

Per the marketing email, Ubisoft is apparently partnering with Gibson again, as the company’s Epiphone, Kramer, and Gibson models of acoustic, electric, or bass guitars are specifically mentioned as compatible. A closed beta on PC will also begin soon, with registration open today.

Newcomers and returning musicians will find “an expansive library” of songs in Rocksmith Plus’s catalog. The program’s Riff Repeater, which can control a song’s speed to help players practice, also returns.

The first Rocksmith launched in 2011 but only for the Xbox 360 and PlayStation 3. That was followed two years later by Rocksmith 2014, considered a replacement rather than a sequel. That game launched for PC platforms in addition to the two consoles, and their successors.

Rocksmith 2014’s song library included 66 playable tracks on the disc, with more available as downloadable content. Saturday’s email did not specify how many songs would be available with the base game, or how deep the subscription service runs, or its pricing, for that matter.

Update: Ubisoft formally announced Rocksmith Plus at Saturday’s Ubisoft Forward event. The game still does not have a release date. During a presentation, Ubisoft said Rocksmith Plus players will also be able to use something called Rocksmith Workshop to create and add their own guitar arrangements to the game.