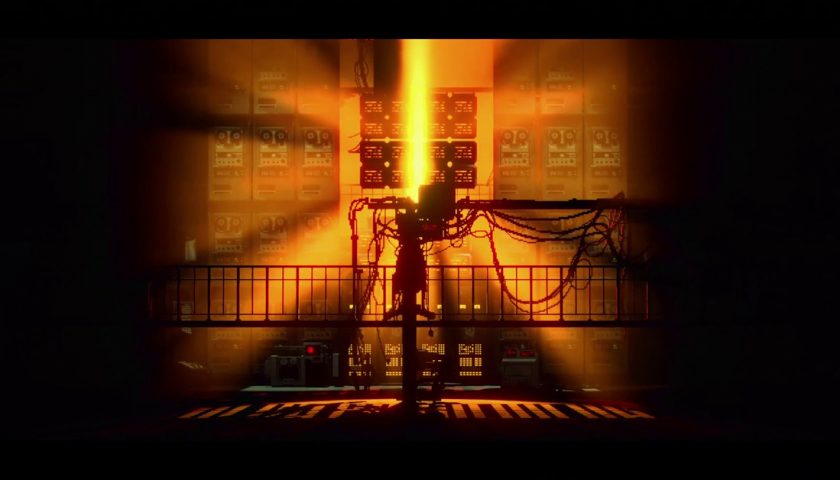 Replaced is a new platformer from Sad Cat Studios and Coatsink coming to Xbox One, Xbox Series X, and Windows PC. Xbox announced the game during its E3 2021 livestream, and revealed that Game Pass players can play for free on launch day.

The trailer page description describes Replaced as a “sci-fi, retro-futuristic action platformer.” In Replaced, players control R.E.A.C.H., an artificial intelligence that finds itself trapped inside a human body. Players will need to discover the secrets of Phoenix-City, a dilapidated future city set in an alternative version of the 1980s.

The trailer shows off some gorgeous pixel art as R.E.A.C.H. climbs neon signs and walks the broken-down streets. There are also some combat clips, showing R.E.A.C.H. fighting enemies using both hand-to-hand combat and guns.