Razer’s latest entry into the headset space is the Razer Kraken, which is a mildly upgraded version of the midrange Kraken Pro V2. Priced at $80 (See it on Razer’s site), the Kraken aims to deliver comfort and booming audio at an affordable price, as it’s just below the $99 price tag for most midrange gaming headsets. As a wired headset it offers cross-platform compatibility, and is available in black, green, and pink. 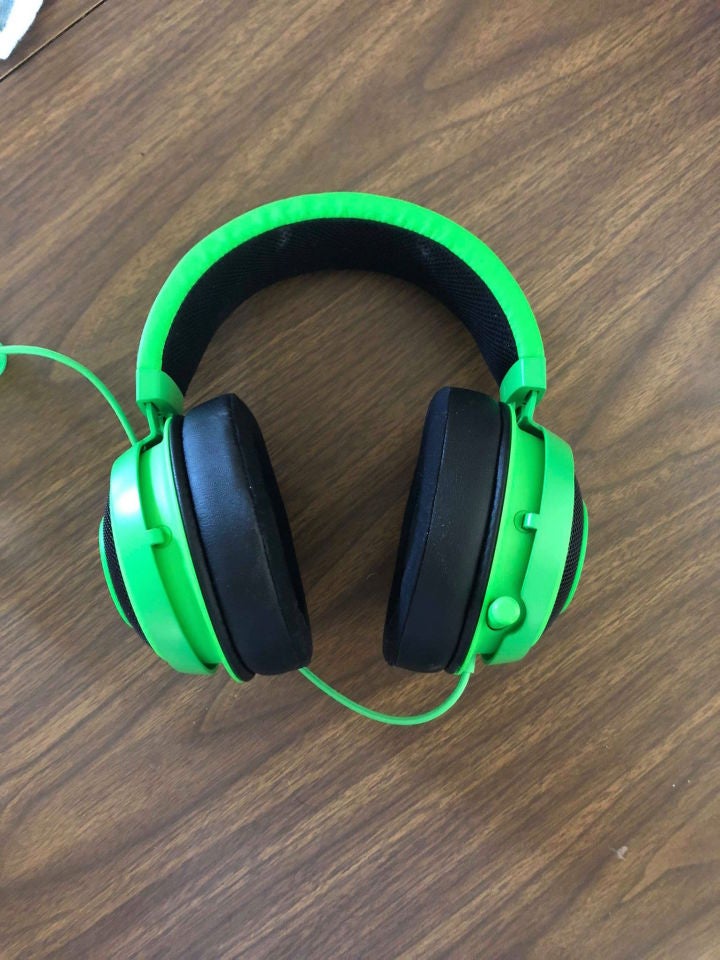 Where other headsets might eventually start to feel heavy on the ears or offer no breathability, the Kraken are surprisingly light, and obviously built to be used for long periods of time. They even come with indented channels along the ear cushions for glasses, which helps aid in overall comfort, especially for the visually impaired amongst us. If there is something to be worried about, it’s the headband’s use of an aluminum frame which could result in the headset getting overly stretched out if you pull the earcups too wide when fitting them over your head. Razer even issues a warning for this in the instruction manual for the Kraken, although with proper care, things should remain just fine.

Because the Kraken uses a 3.5mm jack, it’s limited in terms of software compatibility. The Razer Synapse program won’t recognize it unless you have either the THX Audio DAC that comes shipped with the Kraken TE, or pickup the aftermarket USB Audio Enhancer for the device. However, like all of Razer’s devices, the Kraken can be used to simulate the surround sound experience with the Razer Surround software. 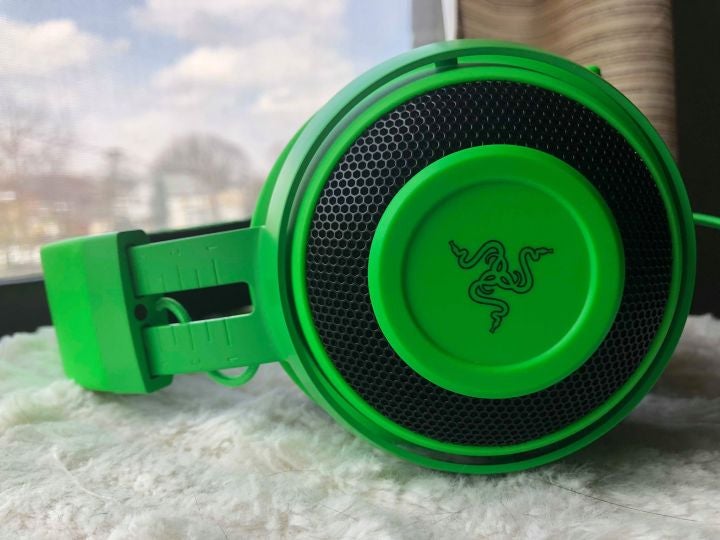 When it comes to gaming with the Kraken, it wasn’t the best experience, but it wasn’t that bad. The headset is very comfortable, so playing games for a long period of time was no problem whatsoever. However, the sound quality that comes with the Kraken is just below average. Effects like explosions, gun shots, or ambient noise sounded ok, but I was never truly blown away by anything coming out of the speakers. For certain games, noises don’t need to be too crisp, but when it comes to eSports titles – which the Kraken is marketed as being a headset for – you really want those noises to pop in order to succeed, and they didn’t.

Though Razer boasts that it’s improved the microphone on this model, voice communication also didn’t sound too great either. The headset comes with a retractable mic, which is a great addition when you just want to either listen to music or play a game by yourself. The microphone, however, didn’t produce any noteworthy voice clarity. The communication aspect worked well enough, but my voice usually ended up sounding a bit too tinny, and would easily get drowned out by other in-game noises.

The Razer Kraken has an MSRP of $79.99 and they are the same price online. An exclusive pink color scheme is available direct from Razer. 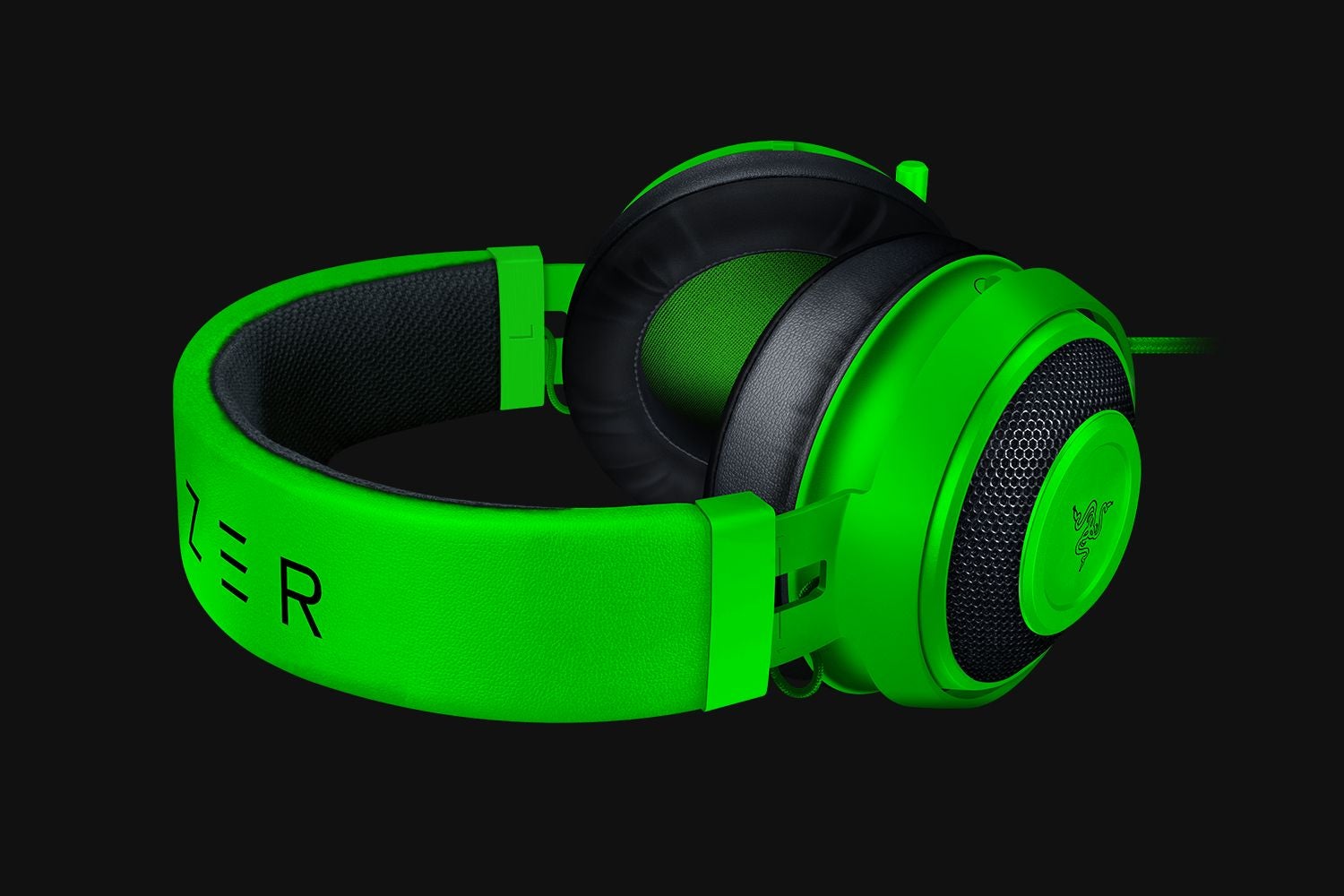 The Razer Kraken is an extremely comfortable headset, but suffers from poor sound quality from both the microphone and the speakers. While they may be built to be worn for long periods of time, they’re unfortunately not compelling enough to take your eSports skills to the next level.