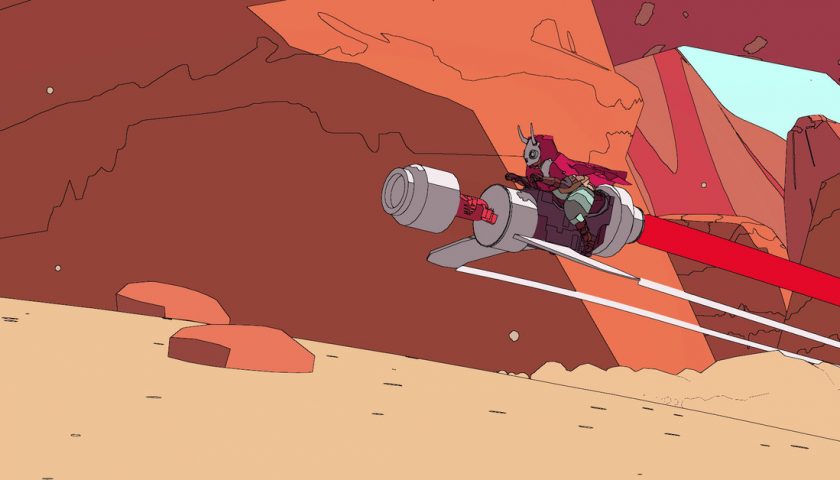 If you want to try them out, you shouldn’t wait. The showcase only runs for one week, from June 15-21.

The list of demos is filled with upcoming indie titles like the adorable animal-filled adventure game Button City and the Tribeca Film Festival award-nominated Sable. Oh, and also you can go play Lawn Mowing Simulator, if that scratches your virtual homeowner’s itch.

Here are the 12 newly announced games coming to Xbox you can play:

Then here are all the other titles that are coming as well: