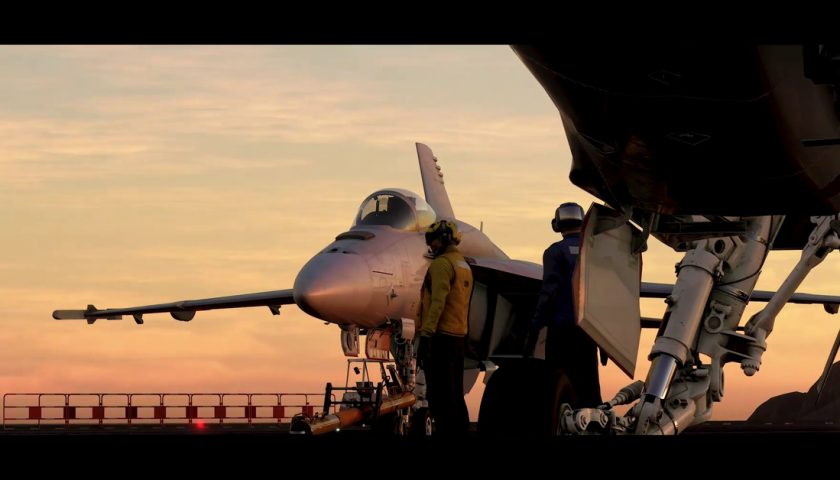 Microsoft Flight Simulator is coming to Xbox Series X on July 27, Microsoft announced at the Xbox and Bethesda Games Showcase at E3 2021 on Sunday. The game will be available for purchase as a download and as part of the Xbox Game Pass program on day one.

The Xbox Series X version promises “the same level of depth and complexity that fans of the critically acclaimed flight simulator have come to love on PC,” Microsoft said.