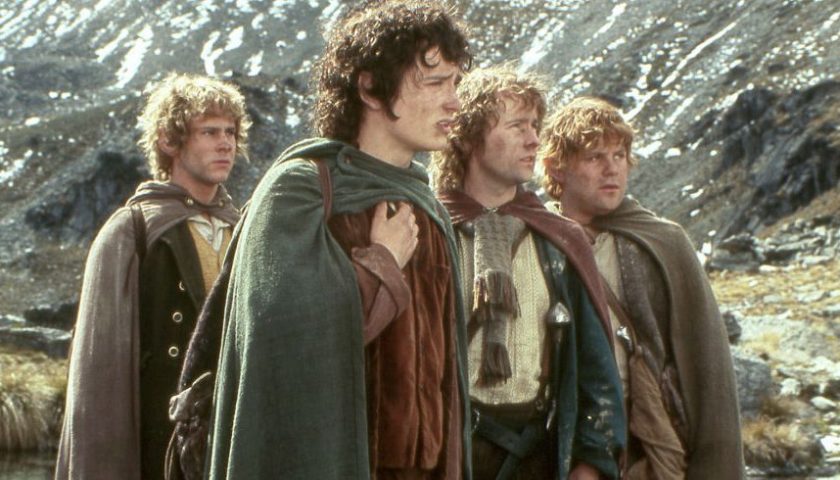 Amazon has canceled its free-to-play Lord of the Rings MMO, according to a report from Bloomberg. Amazon first revealed the project in 2019, and the game was being co-developed by Amazon, Athlon Games, and Leyou. This news comes only a few weeks after Amazon announced a new game from the creators of Rainbow Six Siege.

The Bloomberg report reveals that the game’s cancellation comes from a disagreement between Amazon and Tencent, the massive media company that acquired Leyou in December of last year. An Amazon spokesperson confirmed to Bloomberg that, in light of the recent Tencent purchase, “we have been unable to secure terms to proceed with this title at this time.” In the statement, the spokesperson also admitted some disappointment to Bloomberg that audiences wouldn’t be able to play the game.

Amazon Game Studios reorganized last year, laying off dozens of developers over the summer. More recently, the company canceled its free-to-play shooter, Crucible, months after the studio unreleased it. New World, Amazon’s upcoming MMO, recently got delayed again earlier this year. With an MMO based on one of the world’s biggest IPs getting canceled at Amazon, it’s getting hard for fans to get excited about any Amazon Game Studios games.