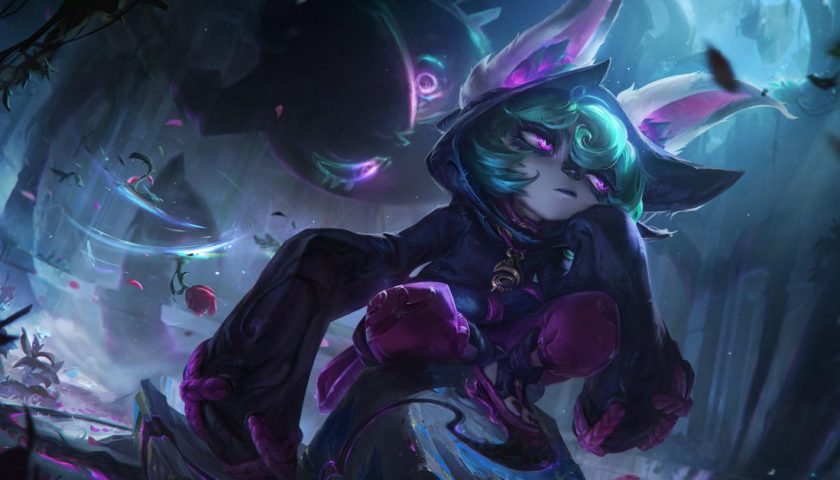 League of Legends has tons of cute champions, including the fuzzy fae race known as Yordles. The next champion is Vex, the Gloomist, and she turns that trend on its head. This is one sad, emo little Yordle, and she’s got a big shadow friend to help her control the battlefield. Vex looks like a powerful mage who’s able to set up her abilities from range.

Riot hasn’t revealed the exact explanation and numbers behind her ability kit, but we see her use her shadow for getting around the map a little faster and setting up an initiation as the enemy team goes to kill the dragon.

We knew Vex was on the way, thanks to her presence in the Sentinels of Light lore event. Vex helped out the Ruined King, Viego, and it looks like she still has a little bit of a crush on the gloomy wife guy. She also wants to hang out with Amumu, the sad mummy with no friends, so she’s not all bad. Her debut skin also looks much more colorful, for players who find the dark color palette to be unappealing.