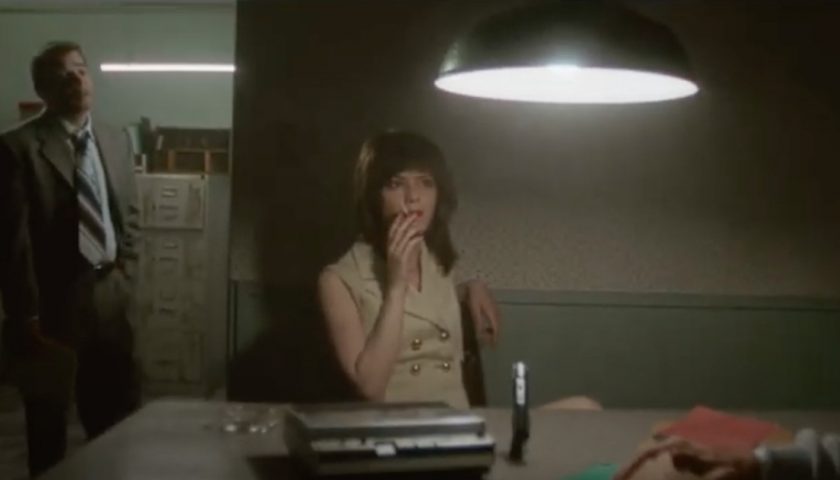 Sam Barlow, creator of Her Story and Telling Lies, is back with a new game and a new mystery. Immortality centers on the story of actor Marissa Marcel, who made three unreleased movies, then disappeared. The game’s first trailer, released on Wednesday, gives us our first look at each of the movies and lets us know exactly how players will be able to piece together the clues.

Immortality’s trailer bills the game as an interactive movie trilogy. Based on the gameplay footage, it seems that players will have to work off match cuts in the films to figure out what exactly happened to Marissa. Players can click on specific areas of each scene they’re shown, and will be taken to a new scene where the character or object they clicked will be in a similar pose or position. Based on the trailer, it seems that Immortality features dozens of scenes from each movie, and maybe all three movies in their entirety.

Immortality does not have a release date yet, but will be out sometime this summer on Xbox Series X, Xbox Game Pass, and Windows.