It’s been a long time coming, but Borderlands 3 is officially set to launch on September 13 for PS4, Xbox One, and PC. The game will see the return of many characters from the previous installments (including Tales from the Borderlands) like Lilith, Mordecai, Brick, Tiny Tina, Moxxi, Claptrap, Vaughn, Rhys, and more. The teaser trailer suggests it will take place on “worlds” — plural — rather than just Pandora. And for anyone worried it might stray from its loot-shooter roots, Gearbox also says the game will contain over a billion guns.

If you’re ready to preorder Borderlands 3, you’ll want to know what editions are available, what preorder bonuses to expect, and where you can buy it. We have you covered below. 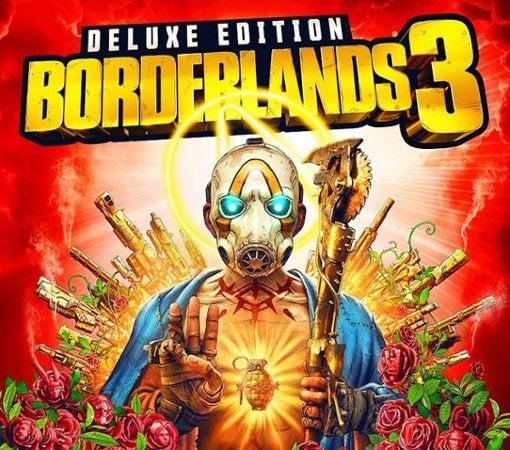 The Deluxe Edition of Borderlands 3 comes with the game itself, any preorder bonuses, as well as the following items:

Here’s where you can buy the Deluxe Edition: 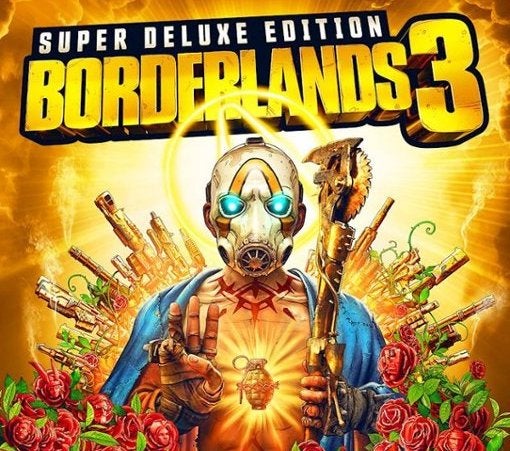 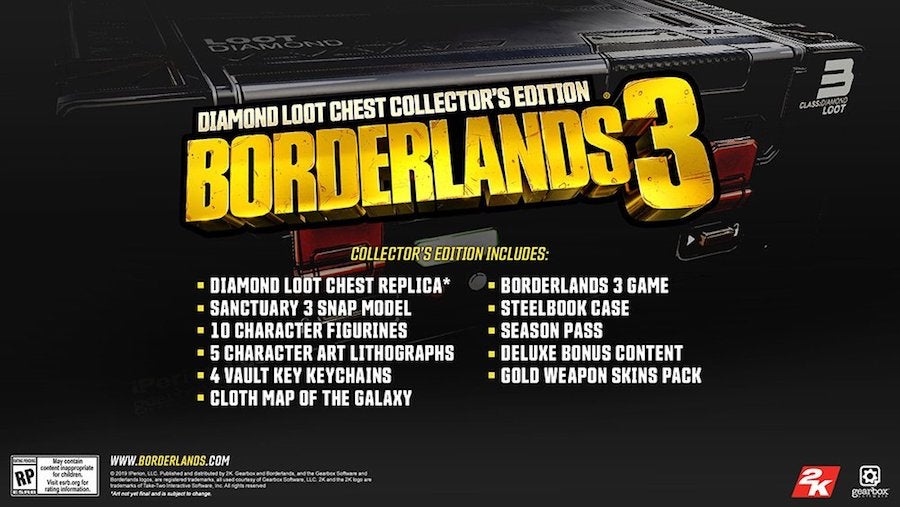 And if that’s not enough for you, you can pick up the GameStop-exclusive Diamond Loot Chest Collector’s Edition, which comes with the game, the preorder bonus, all the digital goodies included in the Super Deluxe Edition, as well as the following items:

And here’s where you can preorder Borderlands 3 Diamond Loot Chest Collector’s Edition: