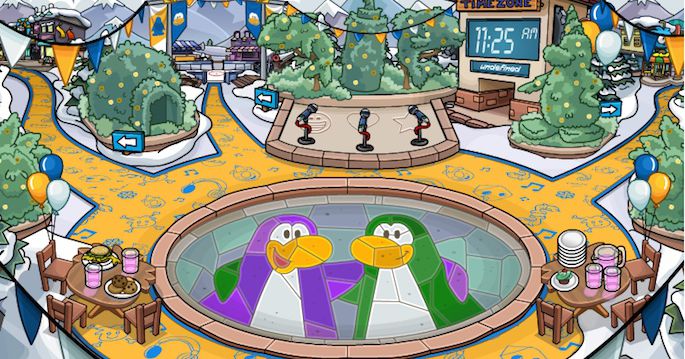 London police arrested three people over an unofficial clone of Disney’s shuttered but once immensely popular website Club Penguin. The company closed Club Penguin and its follow-up, Club Penguin Island in 2017 and 2018, respectively, but clones have been popping up since. The penguin-based social media hangout spot for kids launched in 2005 and was extremely popular; at its peak, it had more than 200 million registered members.

The Club Penguin Rewritten site has since been taken over by London police’s intellectual crime unit. Users navigating to the site are greeted with this image.
Image: City of London Police

Three more were arrested in connection to Club Penguin Rewritten, on “on suspicion of distributing materials infringing copyright.” All three have been released pending investigation, London detective constable Daryl Fryatt told Polygon in an emailed statement.

“Following a complaint under copyright law, PIPCU have seized a gaming website as part of an ongoing investigation into the site,” Fryatt said.

The website has since been taken over by London police’s intellectual crime unit as part of the ongoing “Operative Creative” campaign, which kicked off in 2013 and with the goal of combating alleged copyright infringement online. A message from London police is now displayed on the Club Penguin Rewritten website: “This site has been taken over by Operation Creative, Police Intellectual Property Crime Unit (PIPCU).”