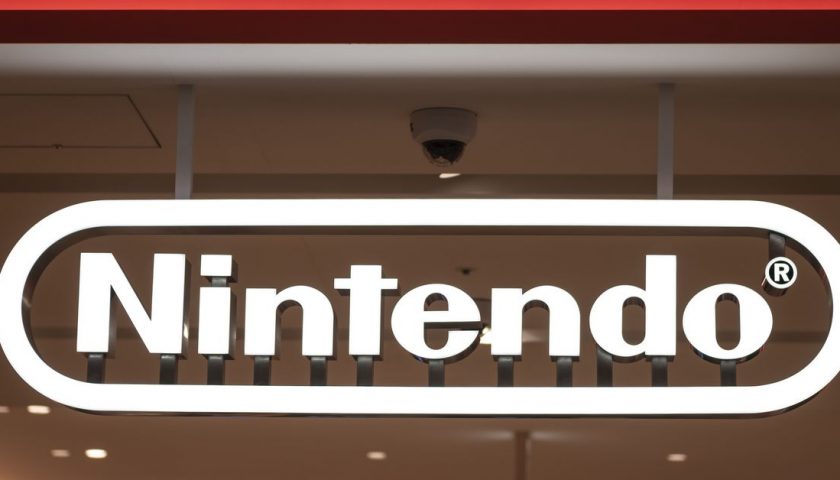 Under the National Labor Relations Act, workers are protected by law in their right to form a union and self-organize. The complaint, filed Monday in Washington, names both Nintendo and Aston Carter, a staffing agency Nintendo apparently uses to hire workers in contract positions. The unnamed worker alleges that Nintendo and Aston Carter engaged in “concerted activities,” like retaliation toward, firing, refusing to hire, or disciplining organizing workers; “coercive actions,” like surveillance of those workers; and “coercive statements,” such as threats or promises of benefits. The National Labor Relations Act of 1935 is meant to protect workers from unfair labor practices related to organization efforts.

The lawsuit was filed Monday. Details included in these documents were not immediately available to the public — just the public docket. Nintendo has not responded to Polygon’s request for comment.

Nintendo of America is located in Redmond, Washington, and a subsidiary of Japanese company Nintendo. Nintendo as a whole has 27 subsidiaries and more than 6,500 employees, according to a Corporate Responsibility report published in 2021. Like other video game companies, Nintendo sometimes relies on contract labor for certain development positions.

With this lawsuit, Nintendo of America joins a growing number of major video game companies that have been recently accused of labor violations. The NLRB is currently litigating a labor dispute between Activision Blizzard leadership and quality assurance (QA) workers at its subsidiary Raven Software. Raven Software QA workers announced their intention to unionize earlier this year; those employees, calling themselves Game Workers Alliance, are awaiting a procedural decision from the NLRB ahead of a formal vote to unionize.

Elsewhere at Activision Blizzard, hundreds of workers walked out of work in 2021 following a report from the Wall Street Journal that detailed the extent of Kotick’s knowledge of employee misconduct.

The latest NLRB lawsuit comes in a time when video game workers are pushing toward unionization. Last year, Beast Breaker developer Vodeo Games became the first certified gaming studio union in North America after management voluntarily recognized it. In 2020, contracted game writers for Voltage Entertainment went on strike, and won, after 21 days without official union recognition — a first for the video game industry. And in the board games industry, United Paizo Workers and Cards Against Humanity Workers United formed unions in 2021 and 2020, respectively.