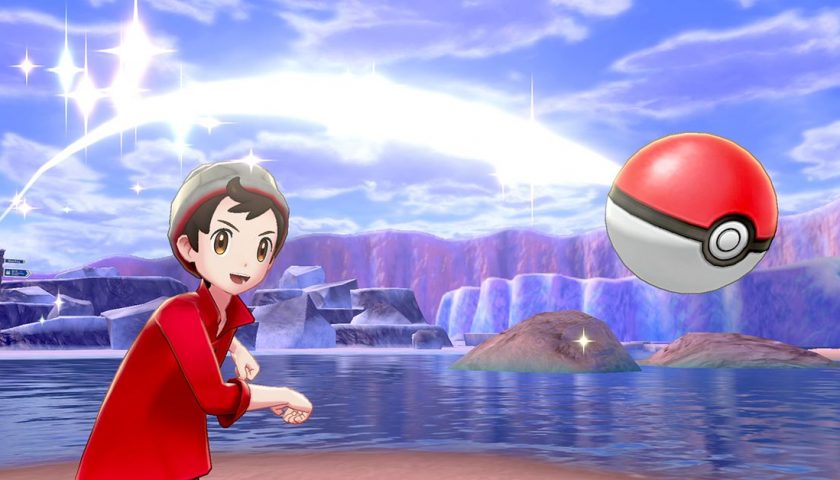 The defendants are required to pay The Pokémon Company $150,000 each in damages and attorneys’ fees.

When The Pokémon Company first filed the lawsuit, it only had screenshots of the guides posted into a Discord chat. Throughout the lawsuit, The Pokémon Company discovered that one of the two defendants took the photos while employed by the company that was hired to print the strategy guide. The second defendant then shared those photos on Discord, from which they spread to a “worldwide audience,” The Pokémon Company said in the original complaint. The photos revealed features that weren’t seen before, like the Gigantamax forms of certain Pokémon.

The Pokémon Company said in that complaint that it “reacted swiftly” to the leaks, including issuing takedown requests across the internet. These weren’t the only leaks, however. Before and after these images were available online, a Portuguese website published a series of leaks that has since gotten the site blacklisted by Nintendo. Video from the game, too, was posted to the internet.

A new hashtag, #GameFreakLied, began trending in America in response to these leaked images and video. Leading up to the game’s release date, players had been angry with the company over Pokémon Sword and Shield’s lack of a national Pokédex. The leaked images — which created an incomplete picture of the highly-anticipated game — were cited by these angry fans as further “proof” of The Pokémon Company’s perceived “lies” about the game.

In 2020, following Pokémon Sword and Shield’s release date, the game leaked again — specifically, a beta version of the game. Hackers said that leak was sourced from a Nintendo breach in 2018.

Polygon has reached out to The Pokémon Company for more information.