As the Super Bowl “Big Game” draws closer, retailers have started to drop discounts on 2019 TVs with sales events tied to the biggest TV-watching event of the year. Amazon is the latest to offer deals on 4K TVs ahead of the Super Bowl, including on Samsung’s high-end QLED models.

Over at eBay, a discount retailer is offering a rare sale on the Nintendo Switch Lite. The handheld Nintendo console is down to $182.99, which is $17 off retail price. Given Nintendo’s reputation for being stingy with sales, this is likely the best discount we’ll see on the Switch Lite for at least several more months.

Also worth checking out this week: discount Xbox One X bundles, an Amazon deal of the day on a Star Wars arcade cabinet, and a buy-two-get-one-free promotion on books, movies, and games. 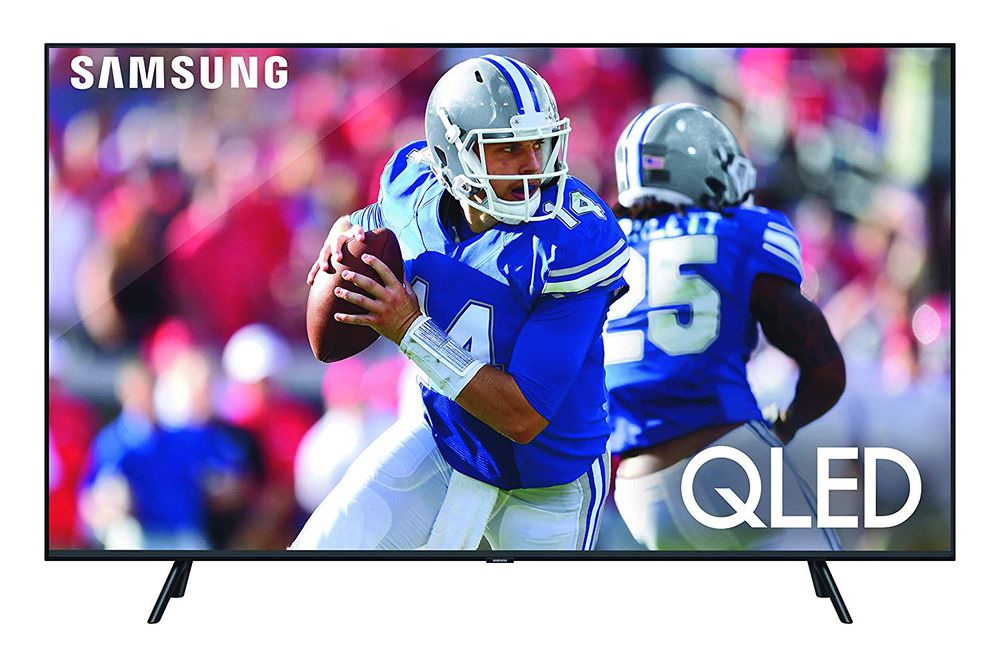 Super Bowl sales are the best time to buy a new TV, as retailers discount last year’s models to their lowest prices in order to make room for new stock arriving in spring. Many retailers are running “Big Game” sales so it’s worth browsing, but we’ve picked out this Samsung QLED TV as one of the best deals available right now. 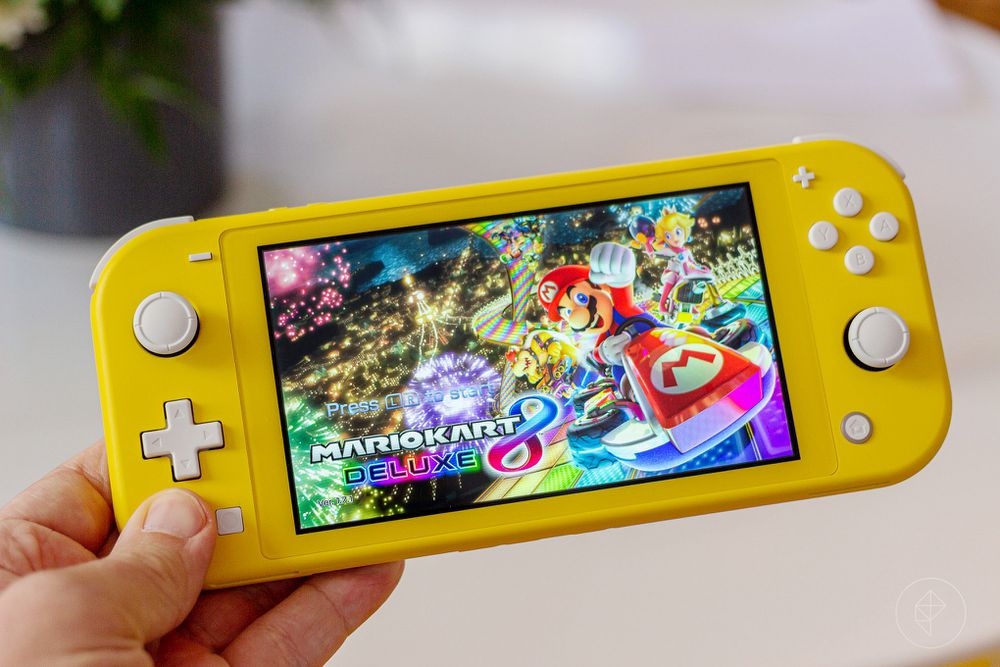 The Nintendo Switch Lite was released less than six months ago, so an official Nintendo discount is probably at least a year away. But an eBay seller is offering the handheld console for $182.99. That’s only $17 off retail price, but when it comes to Nintendo, any sort of discount is worth highlighting. 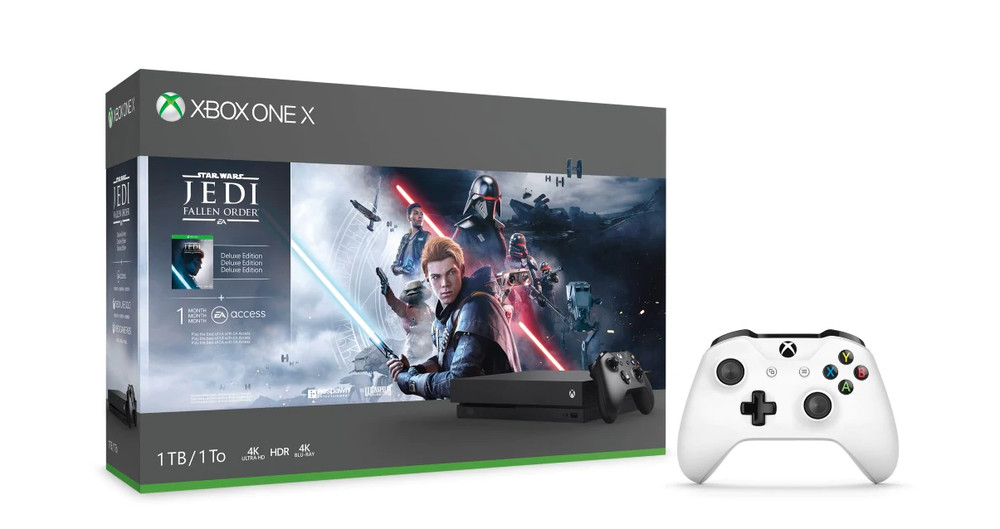 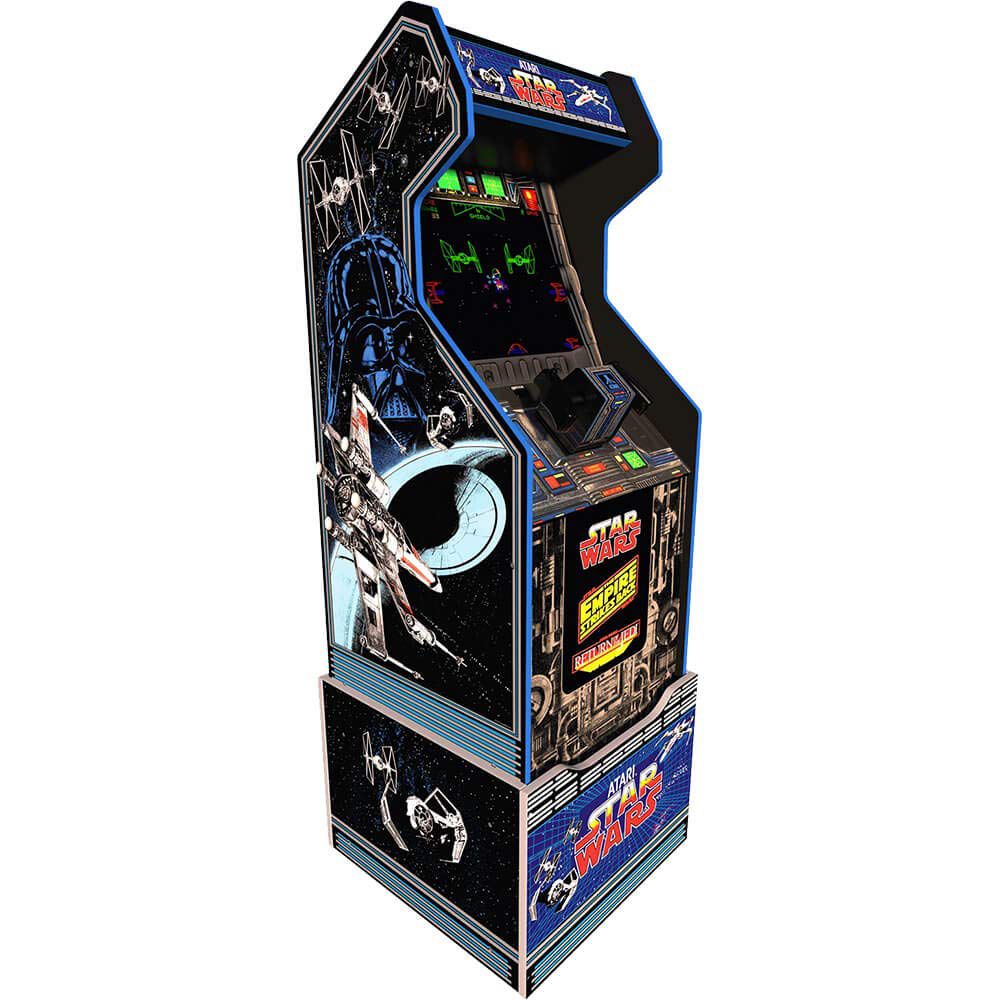 The (relatively) affordable arcade cabinets from Arcade1Up are great for people who want an arcade game for their basement but don’t want to pay thousands of dollars for a vintage or custom cabinet. The Star Wars cabinet (with the accompanying riser) is currently on sale for $103 off — its lowest price yet — in an Amazon deal of the day. 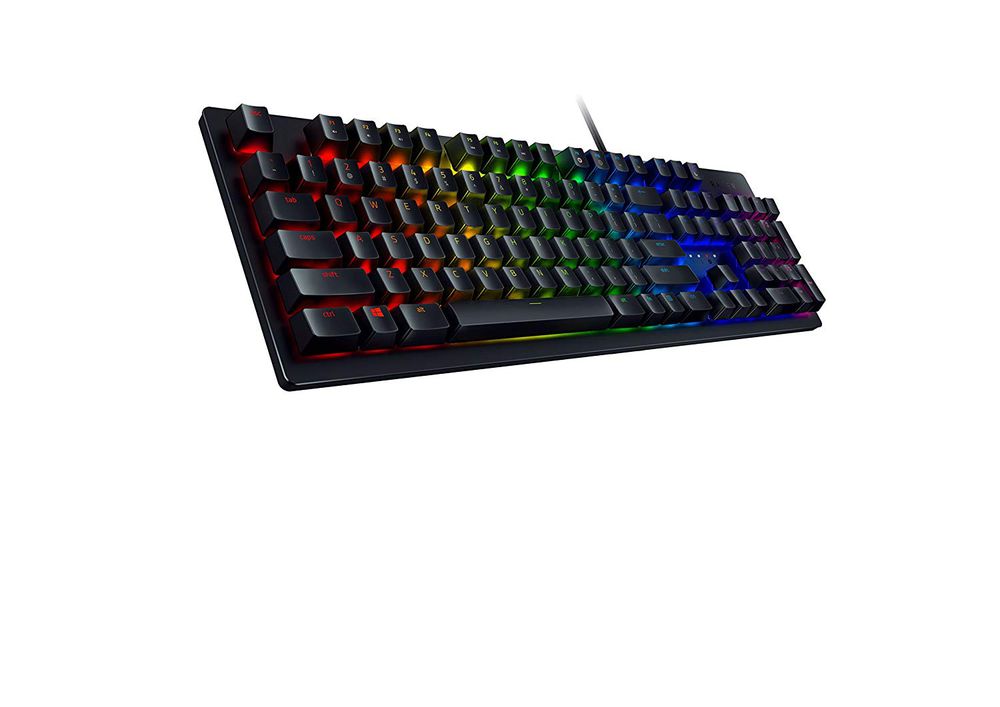 Razer’s customizable mechanical keyboard is a solid mid-range option for PC gaming. It’s on sale at Amazon right now for $99.99, which is $50 off standard retail price. 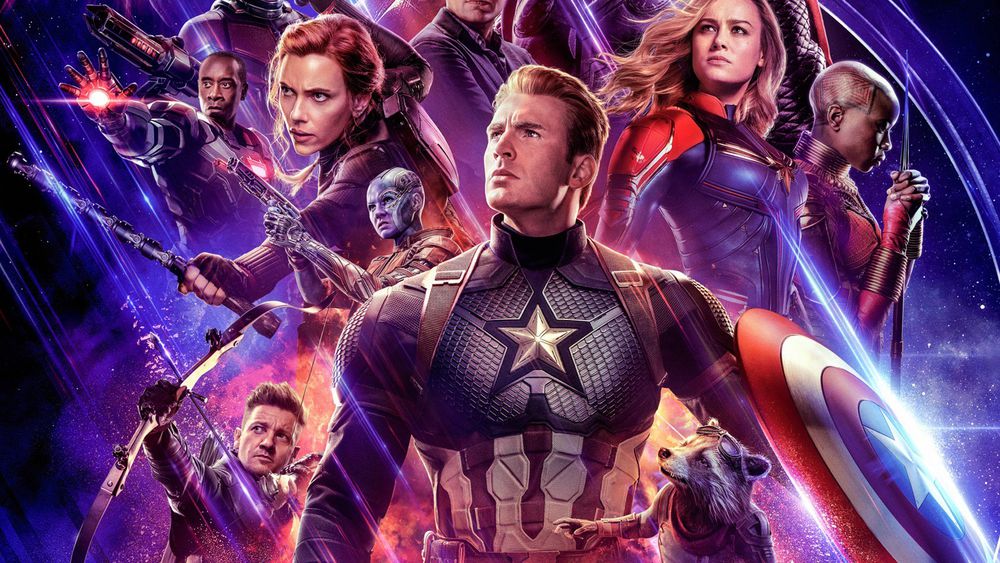 Amazon’s latest promotion is confusingly worded — it’s labeled as “Buy 3 item(s) Get 1 item(s) free” but really the third item is free. There are a bunch of gems in here, including Blu-rays of movies like Avengers: Endgame and Once Upon a Time in…Hollywood, video games like Death Stranding and Star Wars Jedi: Fallen Order, and D&D sourcebooks.