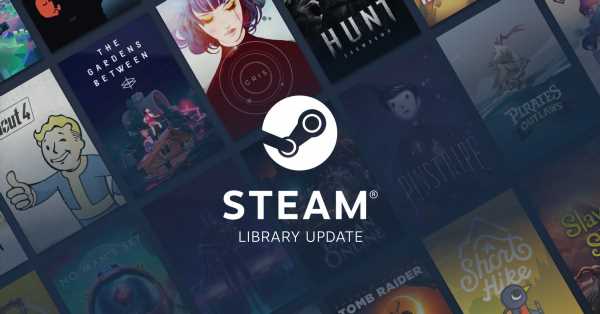 Ars Technica reports Valve is developing a Nintendo Switch-like portable PC and, if the world’s volatile semiconductor supply chain cooperates, could launch it by year’s end.

The report follows the discovery on Tuesday of a change to the Steam client’s code that mentioned a new device called “SteamPal.” Pavel Djundiuk, the operator of SteamDB, first spotted the change earlier this morning, noting it was tied to a prototype controller code-named “Neptune.”

Polygon has reached out to Valve spokesman Doug Lombardi for comment. Given the company’s history of secrecy, and the nature of this rumor, a response is unlikely. Ars Technica said the company did not immediately respond to its request for comment.

According to Ars’ sources, the “SteamPal” — its final name is not confirmed — is an all-in-one, Linux-based PC with a touch screen and gamepad controls, akin to the Nintendo Switch Lite. It has the capability to link to larger monitors via USB Type-C connection, but whether there will be a dedicated dock, such as the Switch Lite and Switch have, is unknown, Ars Technica says.

In New Zealand earlier this month, Valve founder Gabe Newell spoke to a high school audience and was asked if Steam would “be porting any games on consoles, or will it just stay on PC.” A Reddit user posted Newell’s recorded answer in a post since deleted (but reported on at the time by Ars). Newell said, “You will get a better idea of that by the end of this year … and it won’t be the answer you expect.”

Valve, though, has an uneven history when it comes to hardware projects and committing to them. Steam Machines, for example, were a line of console-like gaming PCs Valve introduced in 2015 and then quietly de-listed in 2018.

Steam Machines’ effort to console-ize the Steam experience seemed to be cannibalized by the capabilities of the cheaper Steam Link device, which allowed users to stream games to their TV from their gaming PC. But Valve stopped manufacturing the Steam Link hub in 2018 as well.

Valve also developed the $999 Valve Index virtual reality headset, launching it in the summer of 2019, and developed Half-Life: Alyx for it, launching that game in March 2020. Despite a positive critical reception for both the device and the game, the global COVID-19 pandemic interrupted the device’s widespread availability and attachment.