Pokemon Sword and Shield are being developed to “emphasize the fun of playing Nintendo Switch in handheld mode.”

Revealed in a financial results briefing for the fiscal year ending March 2019, Nintendo says that last year’s Pokemon: Let’s Go, Pikachu! and Eevee! were “designed to highlight the fun of Nintendo Switch in TV mode… by waving the controller at the TV screen to capture Pokémon.”

The report went on to clarify that Nintendo is designing the games for both longtime fans and relative newcomers, saying “We want these games to be played not only by longtime Pokémon fans, but also by consumers whose first encounter with the series was on a dedicated video game platform with Pokémon: Let’s Go, Pikachu! and Pokémon: Let’s Go, Eevee!”

Pokemon Sword and Shield will be the first mainline Pokemon games designed for a home console, but considering the Switch is both a home console and handheld system, it appears developer GameFreak is designing these two branches of Pokemon games, the mainline entries and Let’s Go entries, as handheld-centric and TV-centric games (respectively). Of course, Let’s Go could be played both handheld and docked, though some considered it easier to catch Pokemon while in handheld mode.

As the mainline Pokemon series has always been a handheld affair, this news likely doesn’t mean Pokemon as we know it will be radically changed in Sword and Shield. In fact, it may mean that features like trading could be just as emphasized as ever, while still being playable in a docked state. 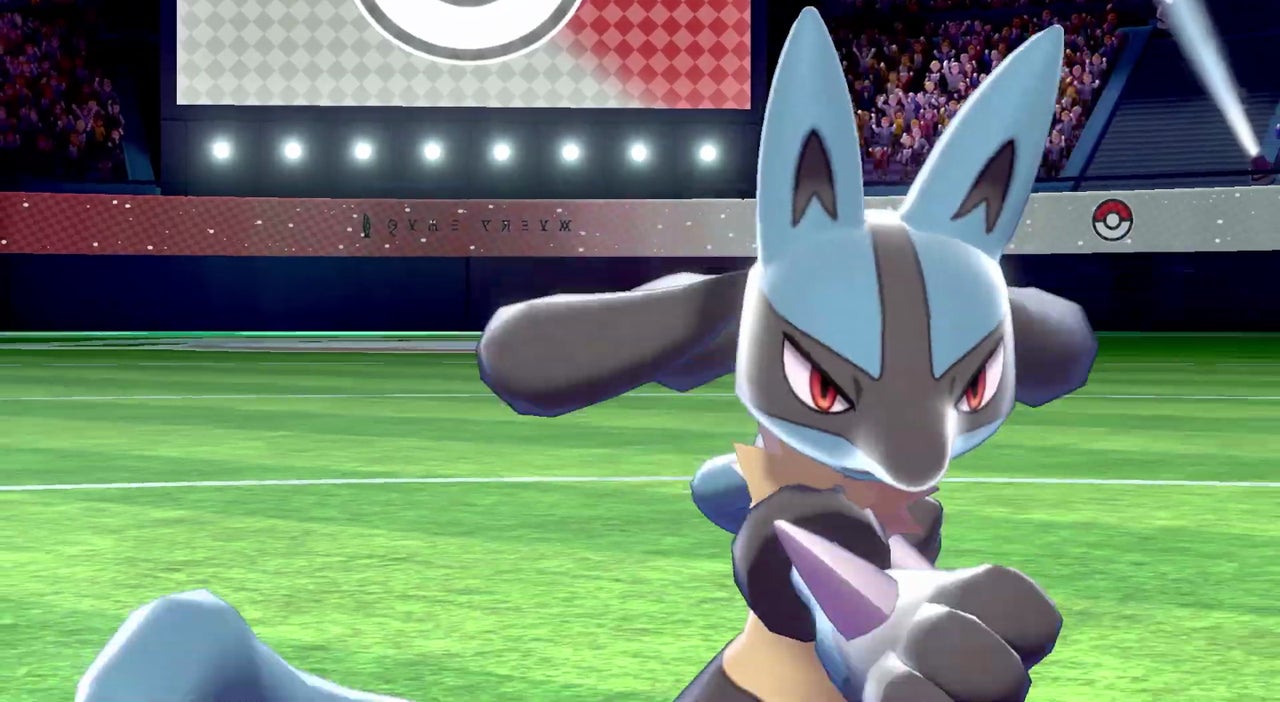 For more on Pokemon Sword and Shield, check out every Pokemon confirmed so far and details on its UK-centric Galar region. While you’re at it, let us know which starter you’ll be choosing.