Nintendo has been busy breathing new life some of the good-but-unappreciated Wii U games, with Nintendo Switch ports of New Super Mario Bros. U, Mario Kart 8, and Donkey Kong: Tropical Freeze that improve the game itself and expose them to new players. This fall, another wonderful Wii U game will arrive on Nintendo Switch, and it’s one that certainly deserves a wider audience. Pikmin 3 Deluxe, an enhanced port of the 2013 real-time strategy game, releases October 30 on Nintendo Switch, and it’s available to pre-order now for $60.

Rather than waiting for the next Nintendo Direct, Nintendo chose to announce Pikmin 3 Deluxe with a charming trailer on a random Wednesday. Like other ports of Wii U games, Nintendo has priced Pikmin 3 Deluxe at the full $60. Thankfully, it’s more than a simple port. 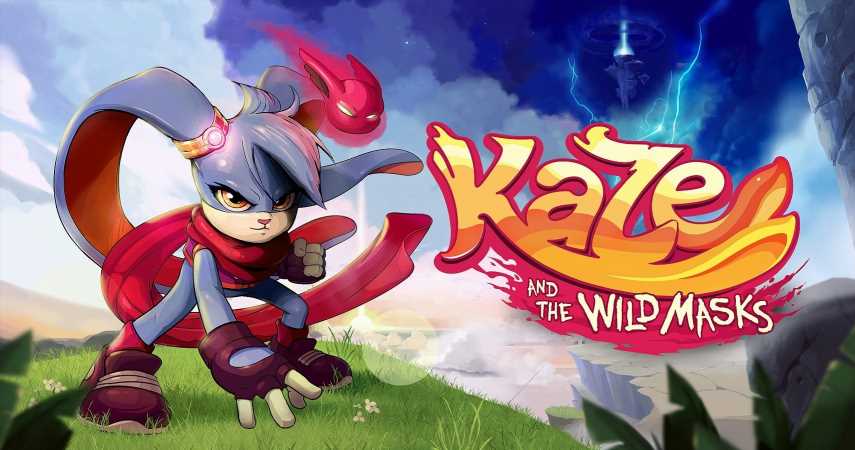 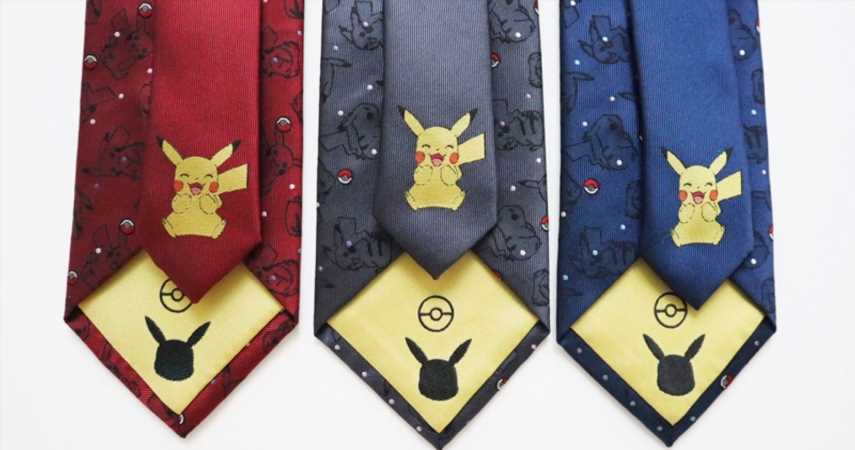 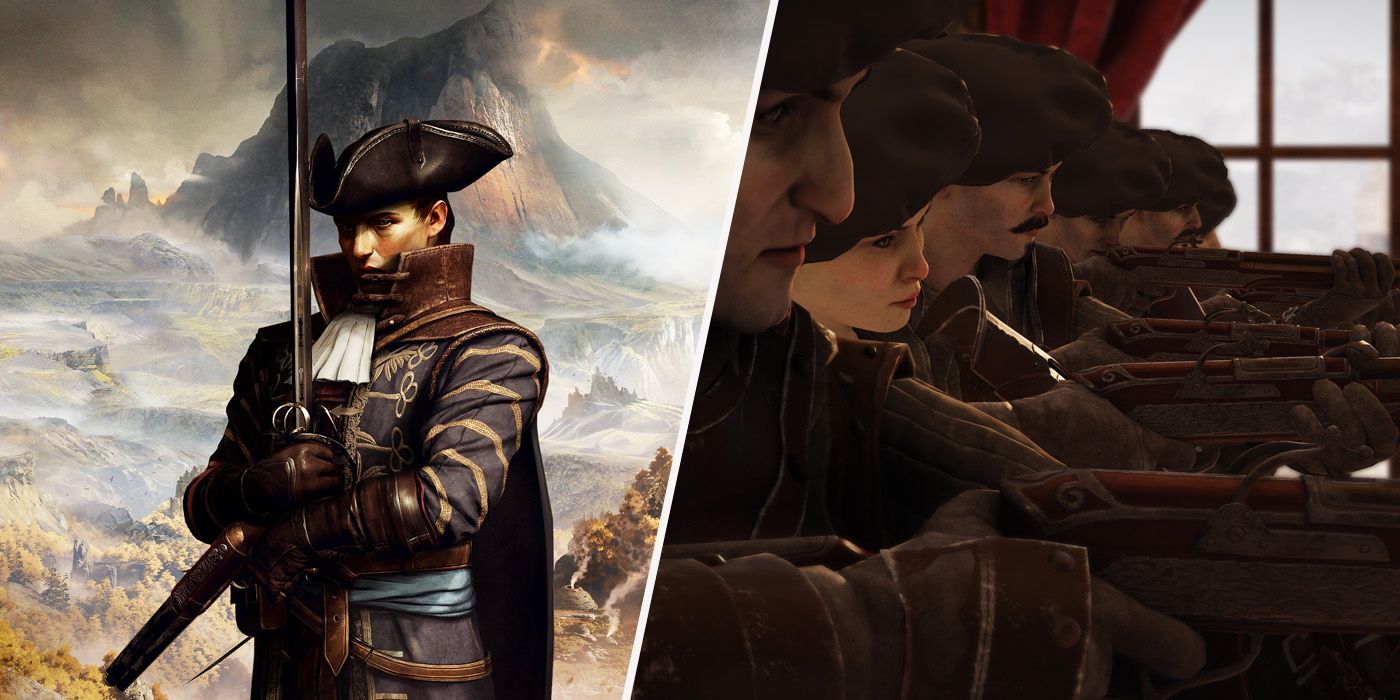 GreedFall: Every Mistake New Players Make (And How To Avoid Them)
We and our partners use cookies on this site to improve our service, perform analytics, personalize advertising, measure advertising performance, and remember website preferences.Ok