Suda51’s games have long been synonymous with Nintendo consoles, with each game in the No More Heroes franchise debuting first on Nintendo (including the upcoming No More Heroes III), and cult classic Killer7 originally debuting on the GameCube. As of right now, not many of games developed by his company, Grasshopper Manufacture, are available on Switch, and the eccentric designer says he would like to see that change–although it’s not all up to him.

In a Q&A session during Momocon–as reported by VG247–Suda51 (whose legal name is Goichi Suda) talked about the possibility of bringing his older games to Switch, saying that it is largely up to the publishers. Capcom is in charge of Killer7, which received an updated PC port in 2018. Killer is Dead has split rights between Capcom and Kadokawa Games, which makes things more complicated.

Suda51 singled out another game as a more likely candidate–The Silver Case, which came to PS4 and PC in 2016 (and its sequel, The 25th Ward: The Silver Case, followed in 2018). According to Suda51, there has “been discussions” about bringing this game to Switch.

He also alludes to a potential remake of the 2001 PS2 game Rain, Flower, Sun, and Rain, although specific platforms were not discussed.

No More Heroes III will launch as a Switch exclusive later this year. Other Switch games from Grasshopper Manufacture include Sine Mora EX and Travis Strikes Back: No More Heroes. 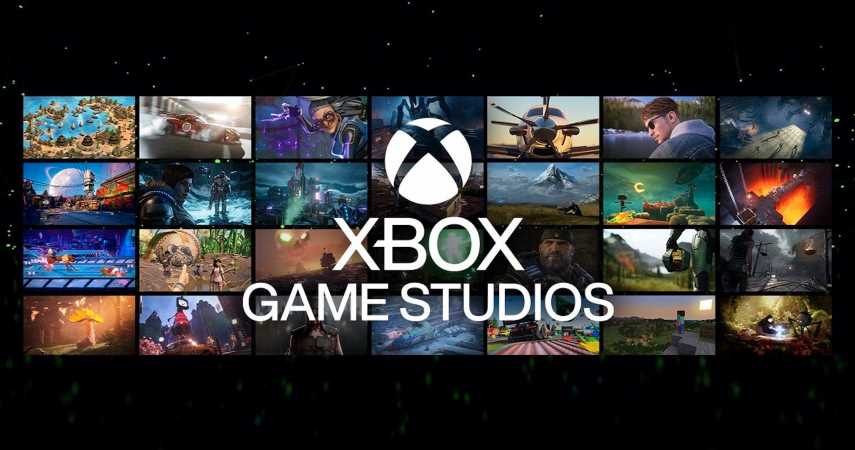