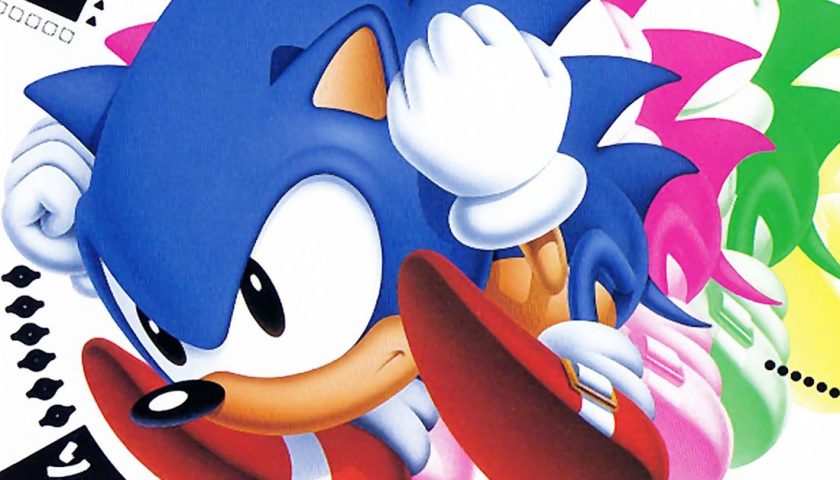 Sonic The Hedgehog Spinball — colloquially known as Sonic Spinball — is an adventure in which Sonic flips, bounces, and launches through Dr. Robotnik’s pinball table-themed fortress as he collects the Chaos Emeralds and saves the people of planet Mobius from enslavement. Sonic The Hedgehog Spinball was developed by the American arm of Sega, at Sega Technical Institute, and was inspired by the popular casino-style levels of earlier Sonic the Hedgehog games.

Shining Force 2 is a fantasy-themed tactical RPG adventure, in which players, as the squire Bowie, lead the team known as Shining Force against a group of powerful demons known as … Gizmos. It’s better than it sounds. Released stateside in 1994, the events of Shining Force 2 are largely disconnected from the original Shining Force, which is also available on Nintendo Switch Online + Expansion Pack.

Finally, Space Harrier 2 is the Genesis sequel to Yu Suzuki’s classic arcade third-person shooter and was a launch title for Sega’s 16-bit console. It boasts some sick music from composer Tokuhiko Uwabo, who also composed Phantasy Star 2 and Columns for Sega, so check out that BGM Test menu if you have access to it.