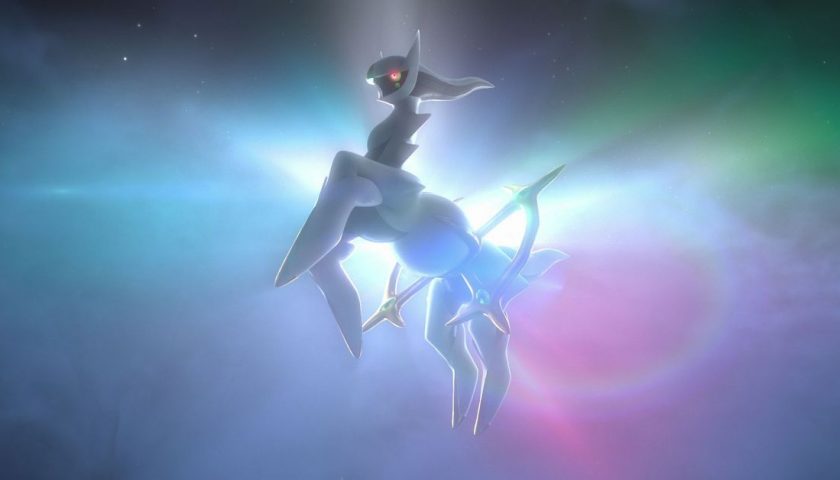 Pokémon fans can watch the livestream on the official Pokémon YouTube channel, starting at 9 a.m. EDT/6 a.m. PDT on Aug. 18. The Pokémon Company did not specify how long the stream would be, or if other in-development projects, like Pokémon Unite, Pokémon Sleep, or the new Detective Pikachu game, would appear during the presentation.

Both Pokémon Brilliant Diamond and Pokémon Shining Pearl are coming to Nintendo Switch on Nov. 19. The remakes of Pokémon Diamond and Pokémon Pearl, which were originally released on Nintendo DS in 2006, will feature modern visuals, a “faithfully reproduced” original story, and updated game mechanics.