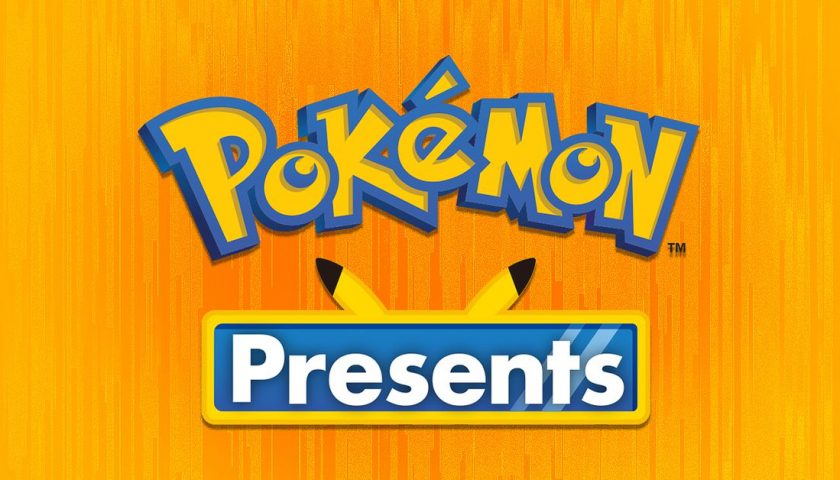 The Pokémon Company will stream a new episode of Pokémon Presents on Sunday, Feb. 27, the day also known as Pokémon Day. Sunday’s Pokémon Presents livestream — basically the equivalent of a Pokémon-focused Nintendo Direct — will kick off at 9 a.m. EST/6 a.m. PST, and will run about 14 minutes, according to a tweet from the Pokémon Twitter account for Japan.

It’s not clear what the next Pokémon Presents livestream will offer, but The Pokémon Company is already getting smaller announcements out of the way in the lead up to Sunday’s episode. Updates for Pokémon Cafe Remix, Pokémon Unite, Pokémon Go, and the series’ 25th anniversary event have been rolling out in the week ahead of Pokémon Day. (Hopefully, long-suffering Pokémon Sleep fans will finally get proof of life of that game/sleep monitoring app.)

Pokémon Day celebrates the anniversary of the series’ launch in 1996. On Feb. 27 of that year, the first games, Pokémon Red and Pokémon Green, were released in Japan.