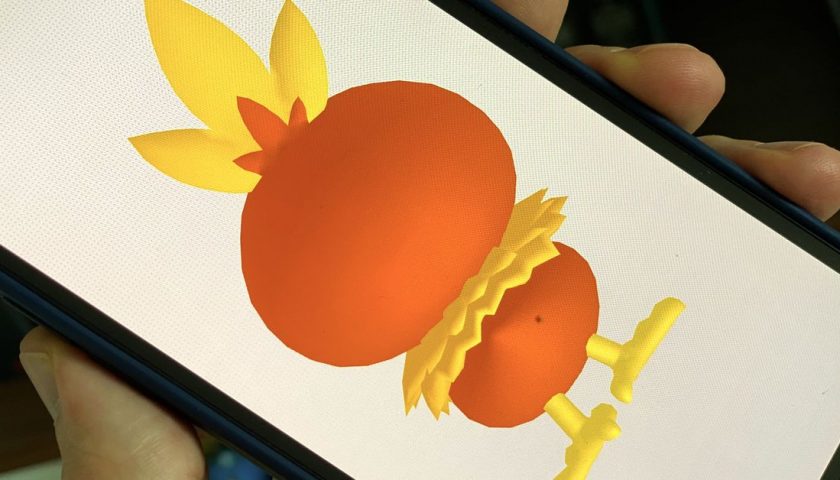 Thanks to a new update coming to Pokémon Home, you will be able to view each and every one of your Pokémon’s butts.

Once the update debuts, trainers will be able to “view Pokémon registered to the Pokédex in Pokémon HOME from different angles, such as above or behind.” The Pokémon Company said in a news release Wednesday that people can try out it to get a “better look” at their Pokémon.

A press image from The Pokémon Company shows how it works. In it we see Torchic, the chick Pokémon, from behind. And surely enough, we can see its adorable little tail. Another image shows off how the feature lets users view Jigglypuff from above.

Pokémon Home is a cloud storage system that lets players store their Pokémon online. So theoretically, if you purchase a “premium membership” that allows you store up to 6,000 Pokémon, you could potentially look at the booties of not only hundreds but thousands of Pokémon.

Somehow, Pokémon butt news keeps wiggling into the news cycle. In April, The Pokémon Company announced a plushie that allows Joltik to eat Yamper’s ass. The plush is a pull toy, so if you yank on the small Joltik, it will scurry right back up into Yamper’s booty.

If rear-end Pokémon looks aren’t your thing, there is one other feature that will be added to Pokémon Home as part of this new update: the Catch Calendar. This new change will allow trainers to sort Pokémon by the date they caught or received them.

But obviously that pales in comparison to the prospect of getting that extra-close look at your favorite Pokémon from the back.