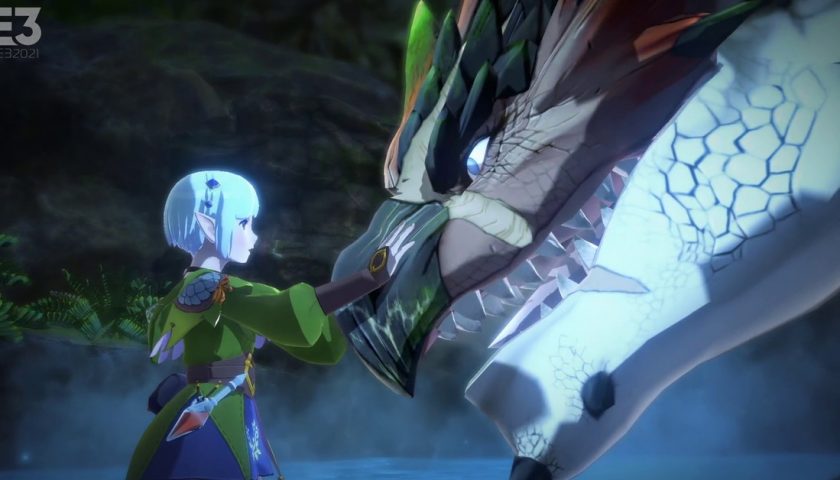 Monster Hunter Stories 2: Wings of Ruin got another new trailer during Capcom’s E3 livestream, ahead of the game’s July 9 release on Nintendo Switch. This marks the game’s second trailer in the past week, with the Summer Game Fest Kickoff livestream giving players a brief story trailer. Capcom’s new trailer shows off a lot of new gameplay, including elder dragons Teostra and Kushala Daora.

During the livestream, Capcom announced that the Palamute from Monster Hunter Rise will appear as a controllable Monstie in Wings of Ruin’s first title update.

Wings of Ruin tells a new story, and opens with all the Rathalos disappearing from the world. But the player character, the grandchild of a famous hunter named Red, receives a mysterious egg. When the egg eventually hatches, a flightless Rathalos with razor hands instead of wings pops out, leading players to unravel the new mystery.

The Stories series features the same creatures from the core Monster Hunter games, but instead of hunting them down, the game takes a more humane approach. Hunters tame monsters, ride them around the world, and battle alongside them against other monsters. Think: the Pokémon games, but with a Rathalos instead of a Pikachu.