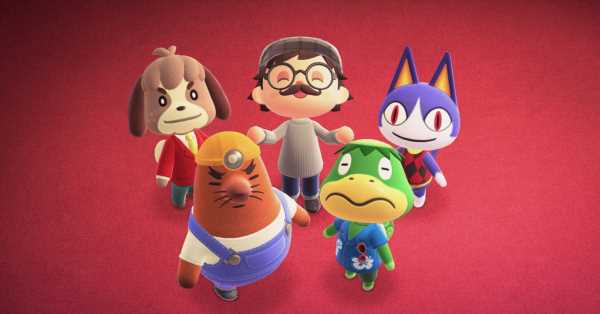 Animal Crossing: New Horizons’ 2.0 update dropped on Wednesday night (earlier than expected), and there are a few surprises. One of the most exciting is that a ton of Animal Crossing’s fan-favorite characters that previously weren’t available have been added to the game. If you have amiibo cards of characters like Resetti, Dr. Shrunk, and Katie, you can scan those characters into New Horizons and, once again, hang out with your besties.

The amiibos or amiibo cards for these characters now work at both Harv’s Island, where you can take photos, and also at Brewster’s The Roost café. Yes, you can sip coffee with Resetti and Blanca. (Actually, we’re unsure what Blanca would do with coffee, though she appears to welcome it.) Some of these characters, if invited to The Roost, will show up with guests in tow, too — for instance, Kapp’n will bring his whole famil.

Here’s a list of the new characters you can invite to hang out in New Horizons:

Of course, Animal Crossing veterans who’ve been missing their old pals have gone straight to bringing these characters onto their islands. As you can see, their reactions are absolutely delightful.

These new additions are on top of the new characters shown during the preview of New Horizons’ update in October. Some older characters have new jobs — like Kapp’n doing his boat tour, Cyrus and Reese customizing furniture, and Tortimer storing stuff from Harv’s Island.