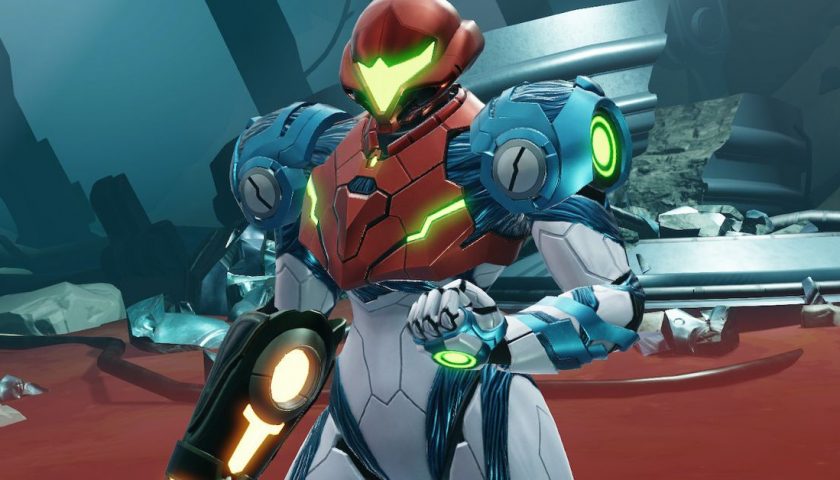 Metroid fans have had to wait a very long time for a brand-new 2D Metroid game — 19 years, to be precise. And if they want to use Samus Aran’s iconic morph ball power in Metroid Dread, they’ll have to wait even longer.

The morph ball is almost always the very first upgrade that Samus receives. There’s only one other 2D Metroid game that deviates from the pattern; in Metroid Fusion, Samus gets her missiles first, morph ball second. By contrast, Metroid Dread really makes you wait for it — and work for it.

In Dread, Samus gets multiple upgrades to her arm cannon before she even comes close to finding the morph ball. It’s not even located in Artaria, which is the first area that she explores; she’ll have to defeat a couple of bosses there (her first EMMI robot and Corpious, who drops the Phantom Cloak ability). Then she’ll navigate to Cataris and fight another EMMI robot, which will finally drop the prized morph ball.

Ball mode didn’t even used to be seen as a prized ability. Since it came so early in other Metroid games, fans just saw it as par for the course. (I referred to the morph ball as “ubiquitous” in my backstory explainer of Samus Aran’s adventures prior to Dread.) Since this game takes so long to dole it out, fans have realized how much they treasure Samus’ ball mode, and they’ve been posting about it online.

In this comic made by Twitter user CanadianAniGuy, Samus lambastes her AI companion Adam, who gets to inhabit a spherical shape even though she does not:

One of the replies to CanadianAniGuy’s comic notes that Samus won’t cooperate by crawling into narrow passageways — even though she does have the ability to slide under narrow obstacles in Metroid Dread.

Most of the reactions to getting the morph ball can be summed up by this video clip.

The long wait to unlock it can be frustrating …

After one Twitter user joked that Metroid Dread is a lot like the movie Dude, Where’s My Car? since Samus spends the game trying to get back to her ship, another user made this twist on the poster:

Of course, once you finally get that sweet, sweet ball … you can’t beat the feeling.

All that said, if you do bend the game’s rules a bit and acquire the morph ball upgrade earlier than Metroid Dread intends, it will prove very useful in a boss fight against one of Samus’ classic adversaries.