Back in June, Nintendo released a small, free fitness game on the Switch eShop called Jump Rope Challenge. If you haven’t downloaded it yet, however, your time to do so is quickly running out, as the game will only be available until the end of the month.

As the company previously announced, Jump Rope Challenge is being removed from the eShop on September 30. It’s unclear if it will be offered again in the future, so if you’re interested in grabbing it, you should do so before that date.

Nintendo says Jump Rope Challenge was “created by a small group of Nintendo developers while working from home in Japan as a simple game to add some quick and fun movement into their daily lives.” The game uses Switch’s Joy-Con controllers to mimic jump rope handles and tracks how many times you’ve virtually jumped rope each day.

Since its release, Nintendo has rolled out two updates for Jump Rope Challenge. The first added an assortment of costumes based on Nintendo characters, while the second–which arrived earlier this month–introduced a Review Progress screen that you can view after playing 100 days, as well as the option to start a new 100-day cycle. You can download Jump Rope Challenge for free from the eShop or Nintendo’s website.

In other Switch news, Nintendo Switch Online subscribers will soon be able to play another free game: Super Mario Bros. 35, a battle royale-style version of the classic NES game. Super Mario Bros. 35 will launch on October 1, but much like Super Mario 3D All-Stars, it will be a limited-time affair; the game will only be playable until March 31. Donkey Kong Country 2, Mario’s Super Picross, and more classics are also coming to NSO’s SNES and NES libraries on September 23. 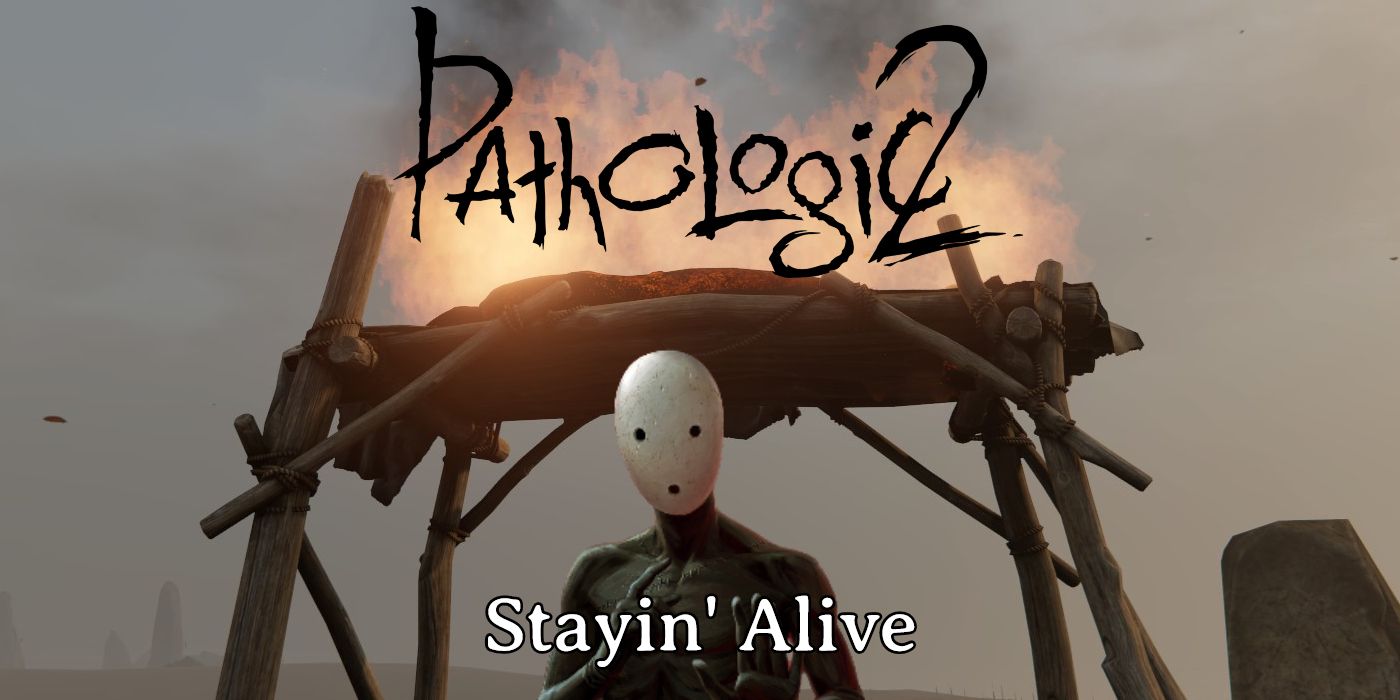 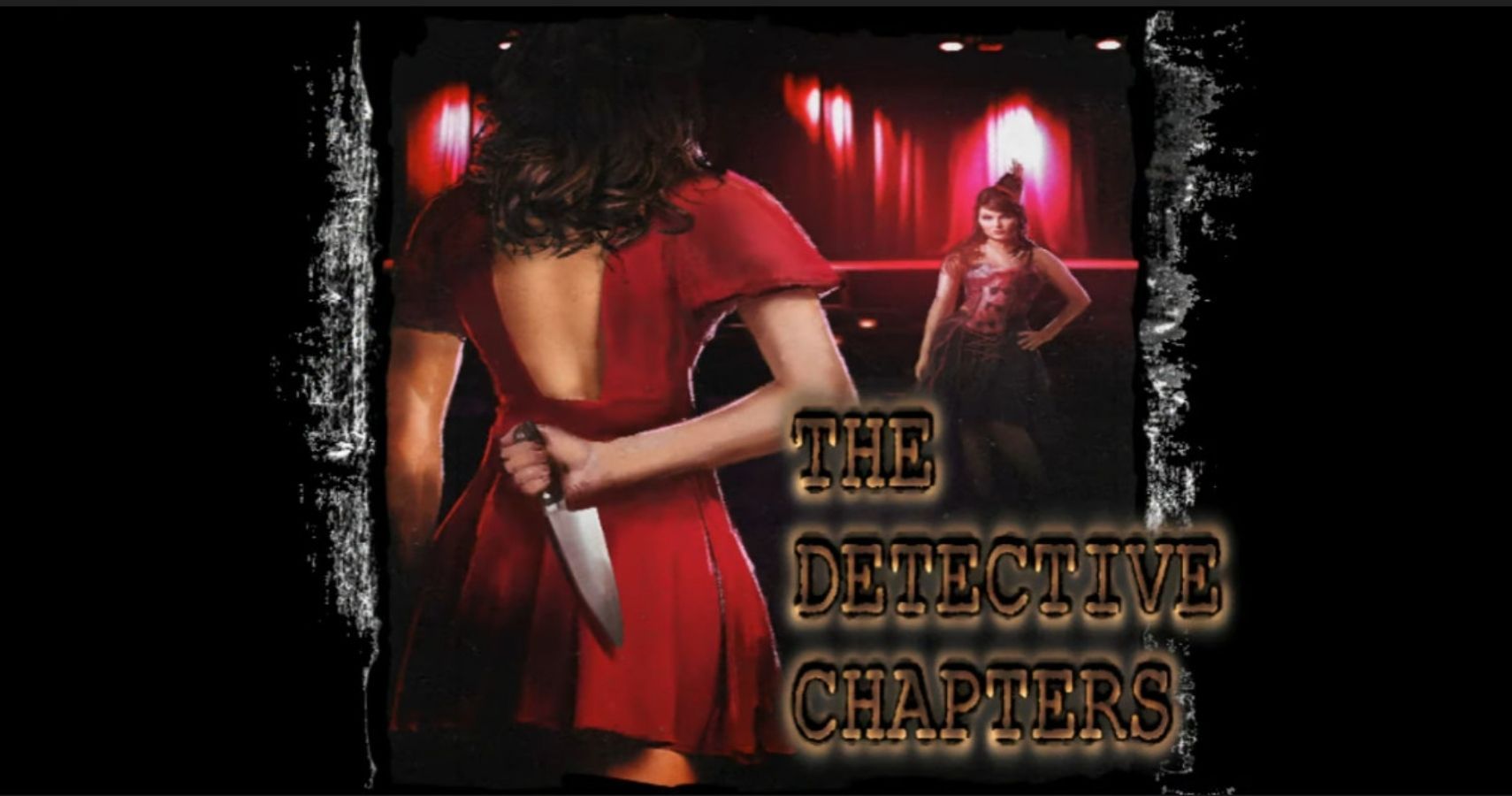 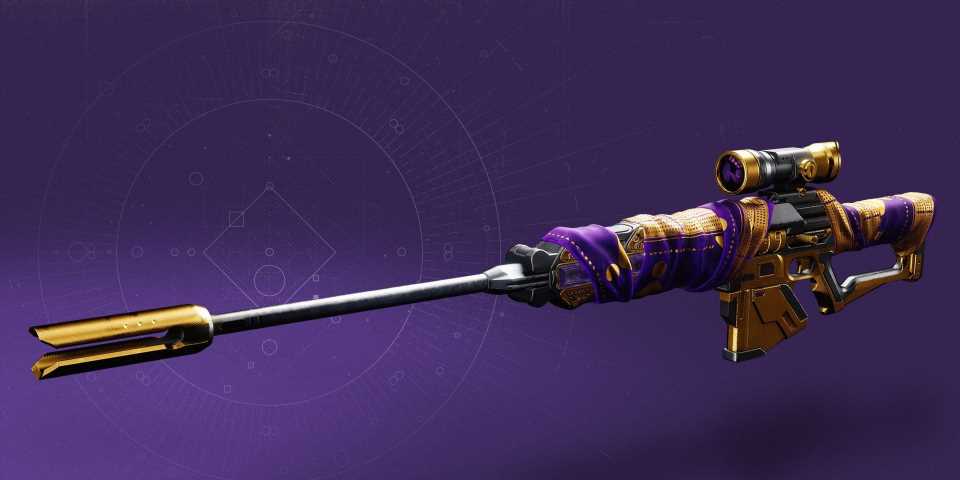