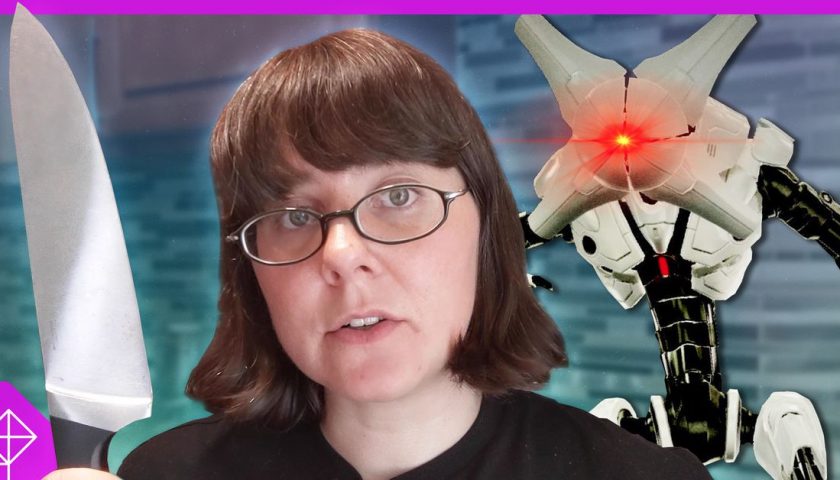 Metroid Dread feels familiar, if you’ve played Metroid Fusion recently: sinister soundtrack and level design, a powerful stalker, a computer companion that won’t stay in his lane. The biggest difference is in the tone — Fusion is clearly very horror-focused, while Dread is a lot more action-heavy.

This is totally fine. I love both Metroid games equally, for what they are.

But then I read an excellent GameSpot interview with Yoshio Sakamoto, who directed Fusion and Dread and a ton of other Metroid games. He talks about the reasoning behind the title, and why Samus has barely any lines in the game. By giving Samus very few speaking lines, Sakamoto was hoping to accentuate the horror — which was supposed to be the main focus of the game.

This was a real surprise to me, so I sat down and made a big pot of soup and thought about where the game went wrong in its pursuit of horror. The reason boils down to Dread’s handling of two things: the EMMI portions, and Samus’ character.

Watch the video above to learn more about how Dread altered the recipe from Fusion and made an entirely different dish, which was still tasty but just wasn’t soup.