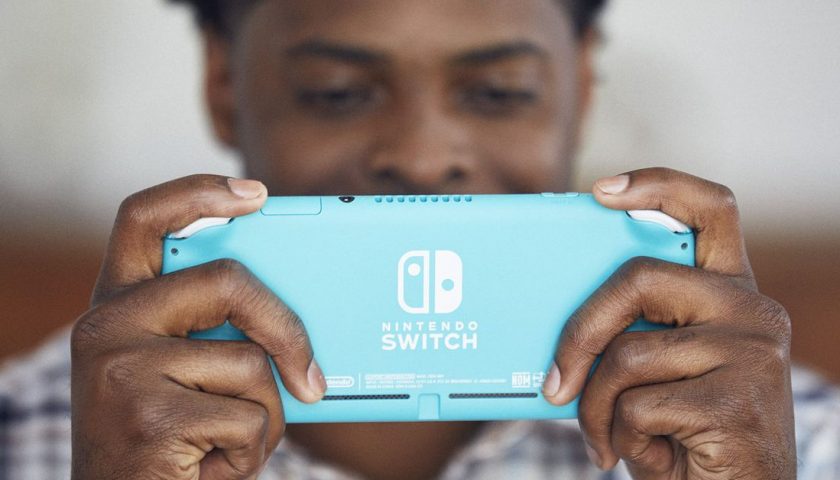 Nintendo streamed a new Indie World presentation — the company’s series of Nintendo Direct-like, indie game-focused showcases — revealing all-new Switch games and offering updates on stuff we knew about. It was a lot: There are seven new Switch indies dropping today on the eShop, with plenty more coming later this year and through 2022.

Here’s everything Nintendo and its indie partners announced at Indie World today.

Developed by Team Reptile (Lethal League), Bomb Rush Cyberfunk is a graffiti-skating adventure in the style of Sega’s beloved and stylish Jet Set Radio games. It’s coming to Switch (and other platforms) in 2022.

Loop Hero is coming to Switch

Coming to Nintendo’s console-handheld hybrid this holiday season, Loop Hero is a card-based RPG where you build the world for a hero’s adventure. Place enemies, buildings, and terrain, earn loot, and fight the time-looping lich that terrorizes you.

Shovel Knight, the star and guest star of dozens of games, will explore a new genre in Shovel Knight: Pocket Dungeon, a puzzle-dungeon-crawler from Yacht Club Games and Vine. Pocket Dungeon was previously announced, but a Switch version (and amiibo support) is now confirmed.

The publisher behind Stardew Valley, Risk of Rain, Starbound, and Wargroove has a new role-playing game coming called Eastward. First announced at an Indie World in 2019 (!), Eastward will let players “journey through a society on the brink of collapse and adventure into the unknown.” Eastward launches on Nintendo Switch on Sept. 16.