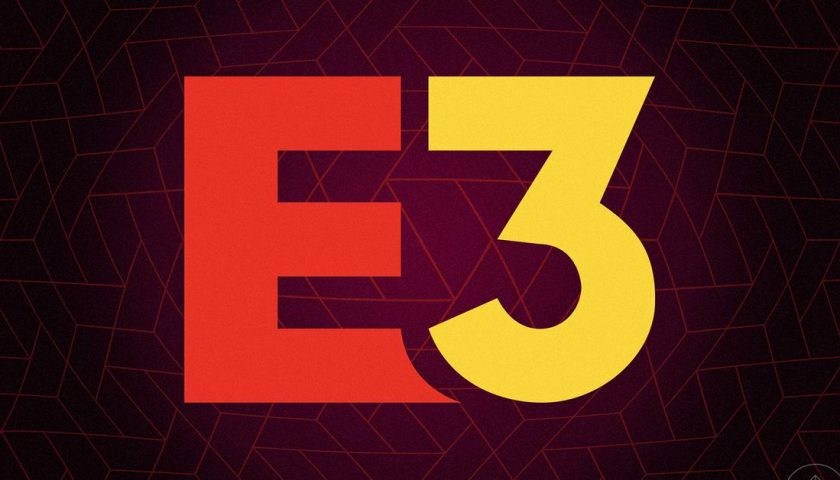 Game developers and publishers will showcase their games at E3 2021 “directly to fans around the world,” the ESA said. E3 2021 content will be free to access, thanks to unannounced global media partners.

“We are evolving this year’s E3 into a more inclusive event, but will still look to excite the fans with major reveals and insider opportunities that make this event the indispensable center stage for video games,” said Stanley Pierre-Louis, president and CEO of the ESA.

While this year’s E3 will be virtual, organizers say they are planning for an in-person E3 2022.

Last year’s E3 was canceled due to the global COVID-19 pandemic. The ESA canceled E3 2020 in March last year, saying in a statement at the time, “Following increased and overwhelming concerns about the COVID-19 virus, we felt this was the best way to proceed during such an unprecedented global situation. We are very disappointed that we are unable to hold this event for our fans and supporters.”

In the vacuum, game publishers, media outlets, and other groups held a series of smaller gaming events distributed throughout the summer and fall of 2020. Some of those events, like Geoff Keighley’s Summer Game Fest, are confirmed to return in 2021. Companies like Sony and Electronic Arts, which haven’t officially exhibited at E3 in years (and were not announced as part of this year’s expo), will likely hold their own events untethered to the ESA’s plans.