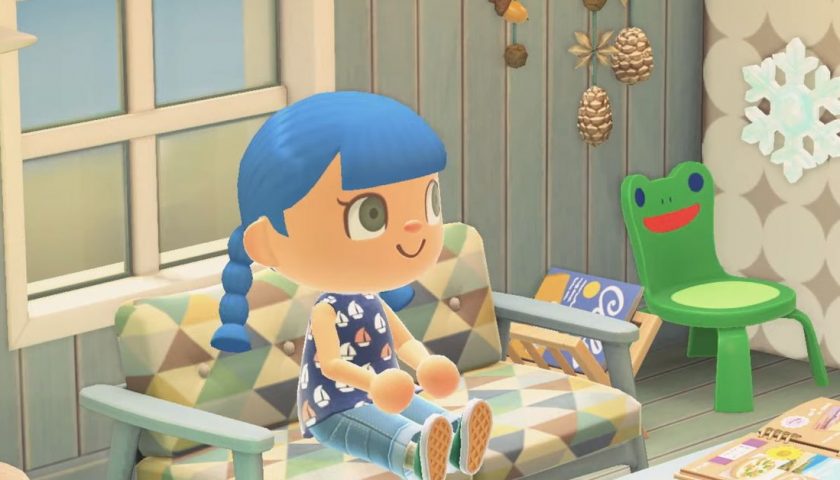 Nintendo will release the highly coveted and beloved Froggy Chair for Animal Crossing: New Horizons as part of a new, free update for the life simulation game coming Nov. 5. It’s one of many new items coming to the game, and one that longtime Animal Crossing fans have been desperate for since New Horizons launched on Switch in March 2020.

The Froggy Chair furniture reveal was tucked into a separate feature announcement during Friday’s Animal Crossing Nintendo Direct: navigating tight spaces in your Villager’s home. That’s a nice quality-of-life improvement — New Horizons’ free November update is full of such tweaks — but the long-awaited inclusion of the smiling green frog-themed chair is what will likely have many fans salivating for the game’s next update.

Froggy Chair is part of the larger (alright, two-piece) Froggy Set, which has appeared in past Animal Crossing games including Wild World, City Folk, and New Leaf. Its apparent exclusion from New Horizons sent longtime Animal Crossing fans into a tizzy, forcing them to DIY their own Froggy Chair customizations or rationalize that other pieces of furniture could hold a candle to that frog’s cuteness.

How does one get the Froggy Chair in Animal Crossing: New Horizons? That’s currently unclear, but it will likely be either a DIY recipe or something that players can purchase from Nook’s Cranny, which will add new items in November’s update.