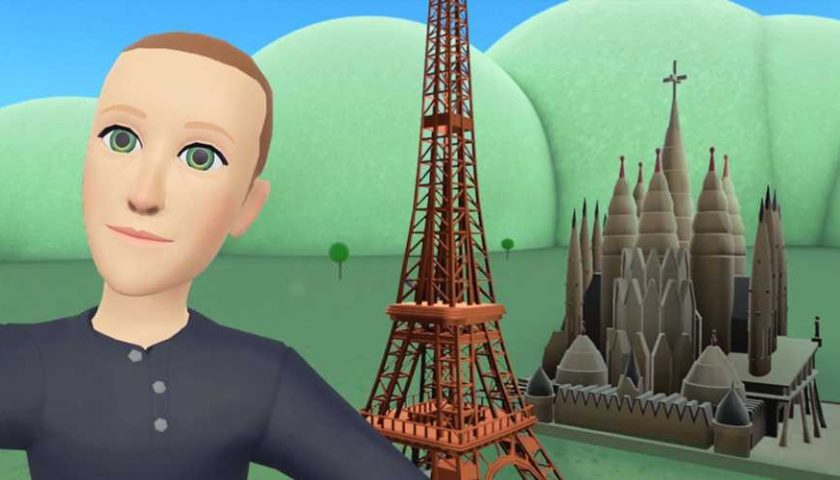 Mark Zuckerberg has gone all in on the metaverse – for better or worse. As we've covered before, it's apparently "the only thing he wants to talk about," but not something he has a "coherent strategy" for. Still, that didn't stop him rebranding his entire company around the concept, and make infamous TV appearances bosting Meta's creations.

However, after being thoroughly dunked on across the gaming industry, it appears that even Meta's own employees aren't interested in the metaverse. According to a report from The Verge, Horizon Worlds (that metaverse game Zuckerberg keeps showing off) is so bad that even his own employees don't use it. What was meant to overhaul the way companies operate is said to be so buggy that its developers have been put in "lockdown" for the rest of the year, with workers internally criticized for not using it enough.

In an internal memo obtained by The Verge, VP of the metaverse Vishal Shah called out workers for not using Horizon Worlds enough in the office.

"For many of us, we don't spend that much time in Horizon and our dashboards show this pretty clearly," says Shah. "Why don't we love the product we've built so much that we use it all the time?" Shah goes on to cite this as a cause of Horizon Worlds' performance issues. "The simple truth is, if we don't love it, how can we expect our users to love it?" 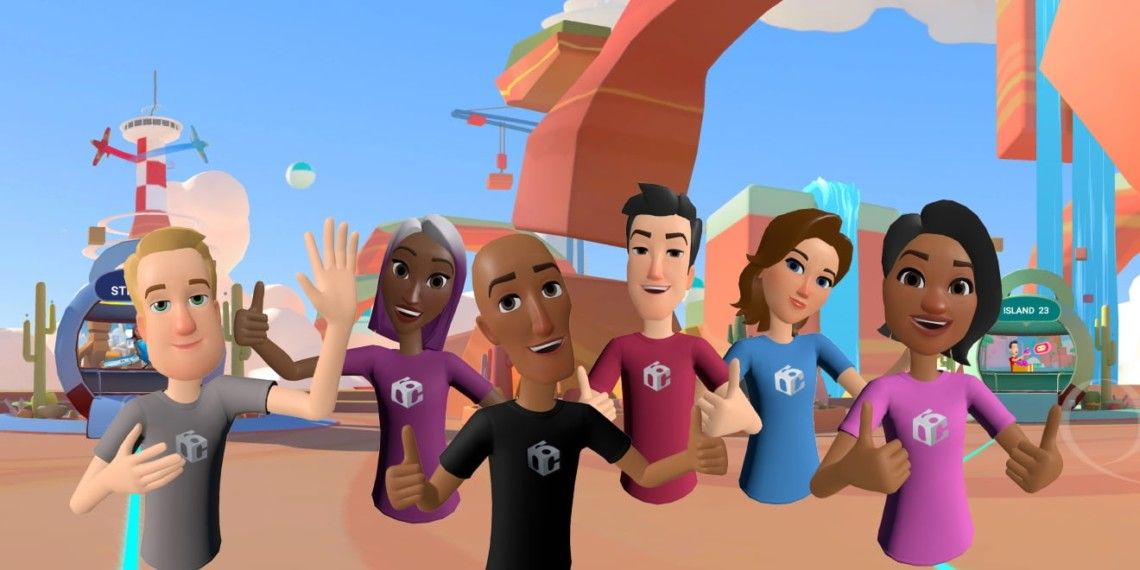 Better yet, in a follow up memo sent to workers two weeks later, it seems that everyone was still avoiding Horizon.

"Everyone in this organization should make it their mission to fall in love with Horizon Worlds. You can't do that without using it," writes Shah. "Get in there. Organize times to do it with your colleagues or friends, in both internal builds but also the public build so you can interact with our community."

It remains to be seen if Meta can turn its metaverse fortunes around after some less-than-stellar public demos. Although before it even tries to change our minds, maybe it should win over its own employees.