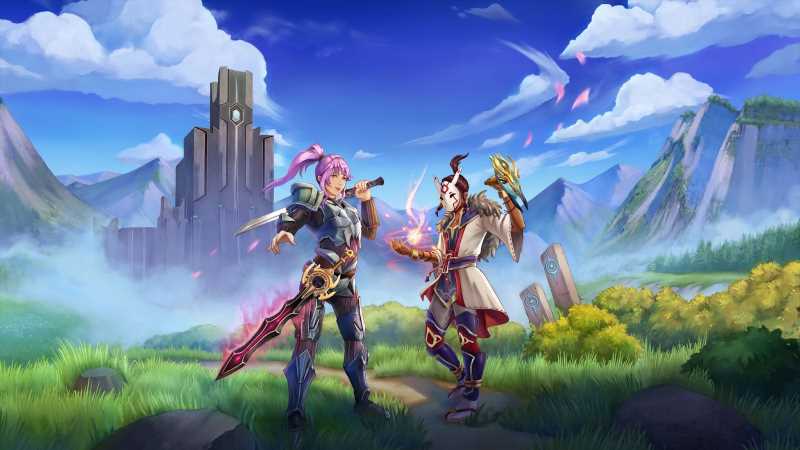 Firstly, your inventory size is about to get a lot bigger. You’ll now have three times the space for storing loot and armor, and developer Ramen VR has added a new tab for cosmetics as well. That’ll mean you don’t need to recycle your gear to upgrade parts quite as often as you do now.

The second change is a more curious one. Ramen VR is throwing out its old Discord-based referral system and starting up a new in-game system. This will give you a code that you can give to new players. If they enter that code when signing up for an account, you’ll get points that go toward an exclusive set of cosmetics.

Elsewhere this patch polishes up some aspects of the game including UI when creating an account and shard selection. Finally, there’s the expected array of bug fixes. You can check the full patch notes right here.

We’re expecting to see much more out of Zenith in the weeks and months ahead as the VR MMO moves toward the launch of its first major content update. No word on when that first big patch will release, but we do know that the developer is currently working on a third major new class and a major update to dungeons.

Still on the fence about the game? We think it’s more than worth a look if you’re into MMOs.

“But, crucially, it’s a solid foundation that already comfortably establishes Zenith as VR’s best stab at the genre yet,” we said in our review. “There’s hours to spend here exploring with friends and maxing out character stats, and even the current straightforward quest structure makes the game hard to put down.”