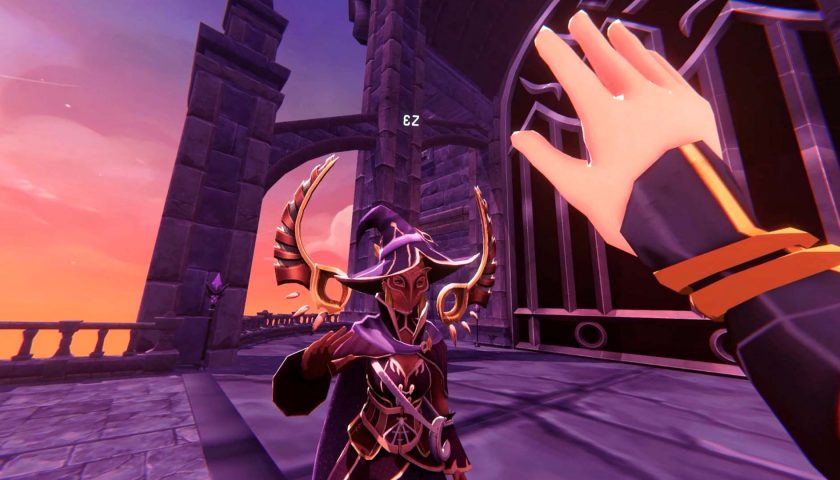 The anticipated update arrives on Quest, PSVR and PC VR just a week from today on June 16. We debuted the full trailer for the update for the first time at the Upload VR Showcase today. Check it out below.

As the trailer reveals, Celestial Throne will add six new instanced dungeons, eight new sets of armor along with headgear and over 20 new quests. Developer Ramen VR has often talked about how it wants to deliver dynamic dungeons that react to the player’s presence in this update. In March, the team hinted that it would add “dozens to hundreds of hours” of content depending on your dedication.

We thought Zenith had the beginnings of a great VR MMO when we reviewed it in early 2022, but noted the game needed more content and more polish if it was going to achieve its full potential.

“ There are many tens of hours of questing in its current form, but they’re largely identical objectives playing out in the game’s overworlds,” we said. “A lack of unique dungeons and events — not to mention the small number of classes available at launch –holds the game back, and some of the many bugs you’ll find are a clear indicator of its early status.”

Let’s hope next week update delivers some major fixes on those fronts. For now, make sure to stay tuned to the Upload VR Showcase, because we’ve got plenty more news to share.

Will you be trying out Zenith’s Celestial Throne update? Let us know in the comments below!