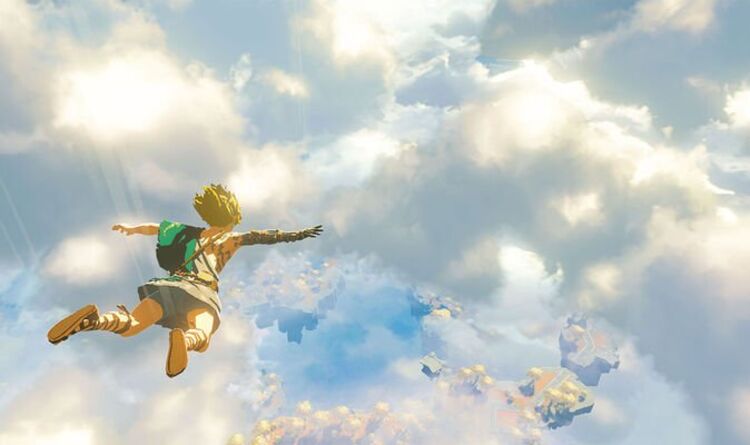 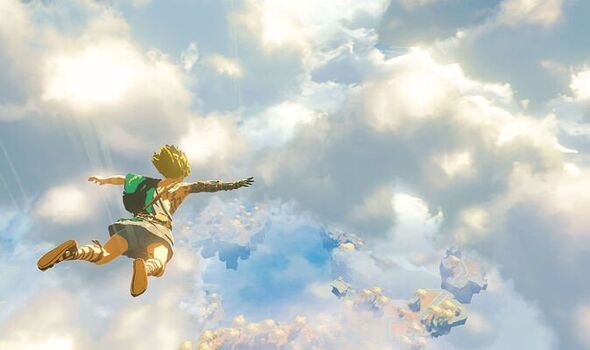 Zelda Breath of the Wild 2 is one of the most highly anticipated games on the horizon, with the sequel to the 2017 Nintendo Switch and Wii U adventure originally scheduled to launch this year. However, the House of Mario has today revealed an update to its plans – and for anyone looking forward to playing BOTW 2 this year it’s bad news. Nintendo has revealed that the release date for The Legend of Zelda Breath of the Wild 2 has now been pushed back to spring 2023.

“We previously announced that we were aiming for a 2022 release for this game.

“However, we have decided to extend our development time a bit and change the release to spring 2023.

“For those of you who have been looking forward to a release this year we apologise.”

Aonuma-san went on to add: “As previously annouced, the adventure in this sequel will take place not just on the ground as in the previous game, but also in the skies above.

“However, the expanded world goes beyond that and there will be an even wider variety of features you can enjoy including new encounters and new gameplay elements.

“In order to make this game’s experience something special, the entire development team is continuing to work diligently on this game so please wait a while longer.”

Zelda Breath of the Wild 2 was first announced back during E3 2019 at the tail-end of a jam-packed Nintendo Direct for the iconic gaming expo.

And after that jaw-dropping reveal Zelda fans had to deal with years of radio silence on the eagerly anticipated new game starring Link and Zelda, with the next update on BOTW 2 dropping during E3 2021.

With Zelda Breath of the Wild 2 now missing its original 2022 release window, it remains to be seen if the House of Mario will launch another big title to fill this void.

One of the eagerly anticipated games which doesn’t have a release date that could fill this schedule gap is Metroid Prime 4 while rumours for a long-time have rumbled on that a Switch HD compilation of The Wind Waker and Twilight Princess could be on the horizon.

If Ninty do have a surprise release up its sleeve for the holiday season then we should find out in the coming months, with the Direct that’s typically held in June the place where the Switch makers announce their biggest news of the year.