As fans wait for official word on Zelda Breath of the Wild 2 there has been plenty of speculation about the highly anticipated BoTW sequel.

Rumours have swirled around with leaks claiming Breath of the Wild 2 is pencilled in for a 2020 release date.

While others have speculated that Zelda Breath of the Wild 2 could launch alongside the rumoured Switch Pro model.

This rumour has been given weight as the past two Switch consoles, the Switch Lite and original Switch, have all been released along with new Zelda games. 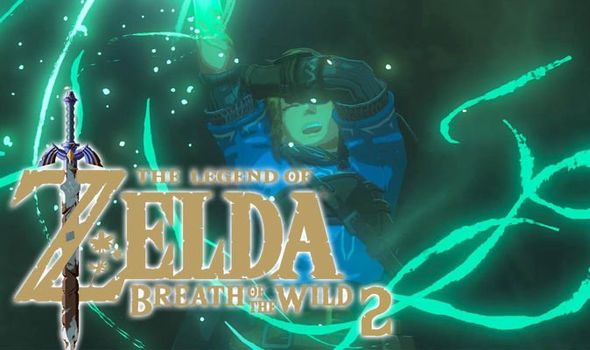 The Switch Lite last year launched alongside the Link’s Awakening remake while the OG Switch had Zelda Breath of the Wild 2 as a launch title.

And if Breath of the Wild 2 is indeed going to be a Switch Pro launch title then fans may have got a sign BoTW 2 will indeed come out this year.

Latest leaks have claimed that Nintendo are about to enter a brand new Switch model into production.

And this mysterious new Switch will allegedly be released by the middle of 2020, ahead of the launch of the PS5 and Xbox Series X.

It remains to be seen whether this rumoured, unannounced Switch model is the long speculated Switch Pro – or whether it’s a smaller upgrade.

If, as speculated, it is the rumoured Switch Pro then surely Nintendo will want a big name game to launch with it to show off what it can do. 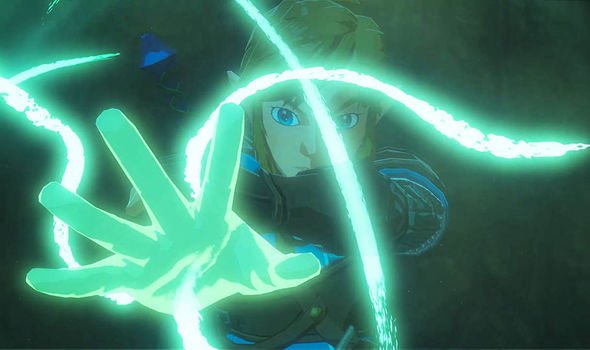 And the obvious candidate for a major launch title would be Zelda Breath of the Wild 2.

Having the latest entry of such an iconic Nintendo series launching alongside it would surely help drive sales for the Switch Pro.

Especially if the new console is the best way to experience the latest Zelda adventure.

This, of course, remains to be seen – with the middle of 2020 maybe a bit too early for a Breath of the Wild 2 release.

But, whether BoTW 2 launches with a Switch Pro or not, it does seem a release for this year is the current plan.

Towards the end of last year notable leaker Sabi teased a 2020 release date for Zelda Breath of the Wild 2. 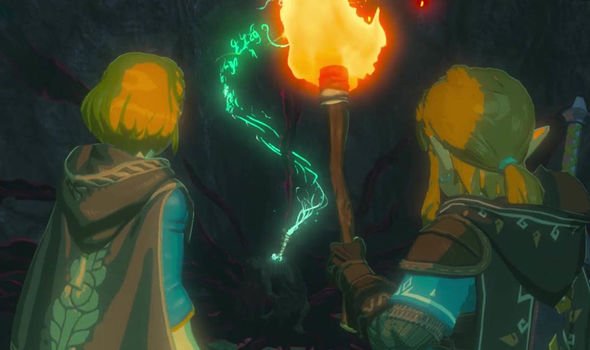 Sabi posted on Twitter: “I would tell you Botw2 is planned to release in 2020, but Zelda release dates are historically delayed, internally or publicly LOL”.

They then added: “This isn’t speculation, just current plans.”

A Twitter user then asked Sabi: “So does that means it’s currently scheduled for 2020? But take it with a grain of salt obv”.

To which Sabi replied: “Yes”.