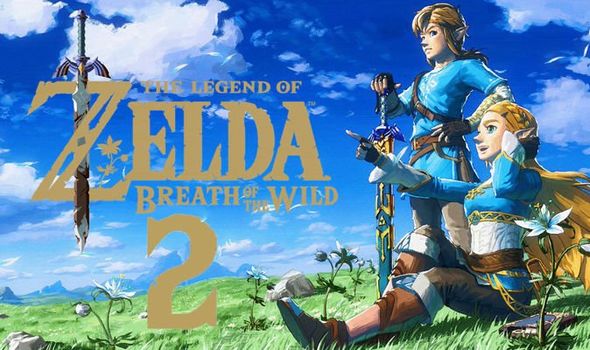 The Nintendo Direct for E3 2021 kicks off on Tuesday June 15, and Zelda Breath of the Wild 2 is hotly tipped to make an appearance. The last time Zelda fans got a glimpse of Zelda Breath of the Wild 2 was back during E3 2019, when the BoTW sequel got revealed as a surprise announcement right at the end of that event’s Direct. And in the run-up to the 2021 E3 Direct there are murmurs Ninty could have some big Zelda news up its sleeve.

As reported by Comicbook.com, YouTuber Spawn Wave has heard some Zelda news could be dropping next week.

The YouTuber tweeted: “Been getting a bunch of messages about some sort of Gamestop event next week, sounds like it could be Zelda related.”

And Spawn Wave wasn’t the only one who heard this, with VentureBeat’s Jeff Grubb also chiming in.

Grubb, who has an enviable track record when it comes to revealing news early, tweeted: “I’ve heard some similar rumblings.

“GameStops are expecting to get more next-gen console supplies in after E3 and that’s part of it, but they’re also expecting a rush on June 15, the day of the Nintendo presser.”

Grubb has previously correctly revealed dates of unannounced Nintendo Directs and also was bang on the money once again this week, revealing a new Elden Ring could appear at Summer Game Fest before the event kicked off.

And sure enough that ended up being the case, with the highly anticipated Hidetaka Miyazaki and George R R Martin mash-up being showcased at the Geoff Keighley-fronted event.

What will lead to GameStop expecting a “rush”, as Grubb said, on the day of the Nintendo Direct remains to be seen.

Could it be the reveal of the heavily rumoured Nintendo Switch Pro, with pre-orders open for the console that day?

Maybe it’s to do with the long overdue Zelda 35th Anniversary celebrations, which Nintendo had been expected to announce around the time of the series’ birthday in February?

Or, as Zelda Breath of the Wild 2 fans are surely hoping, could we be getting a new trailer and a release date announcement for BoTW 2? 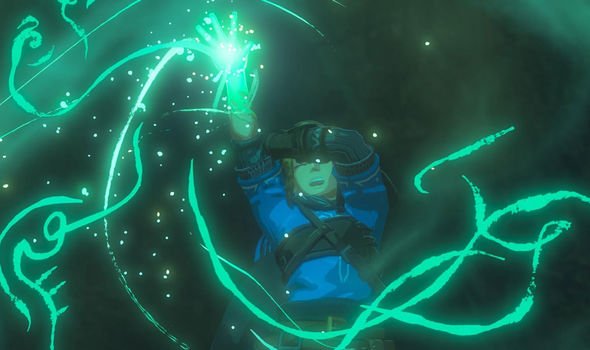 Even if Breath of the Wild 2 does get showcased during the upcoming Nintendo Direct, it looks like a release date won’t be till next year.

After the upcoming E3 Direct was announced notable analyst Dr Serkan Toto, from Kantan Games, appeared to tease when Breath of the Wild 2 could be coming out.

Which appears to be a subtle nod that the next Zelda game could have a 2022 release date.