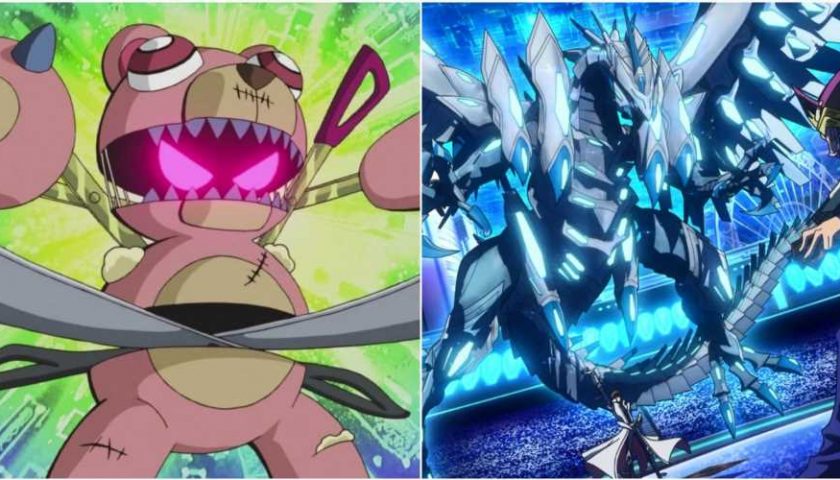 For over 20 years, Yu-Gi-Oh! has been growing its library of cards and refining the mechanics of the game to what it is today. Fusion Summoning is one of the oldest mechanics still around, using two monsters to create a more powerful one that stands out among other cards. Sometimes they have powerful effects that negate your opponents plan, and sometimes they bring so much attack power that they overwhelm any possible defense.

Throughout the game, there are many Archetypes that dominated the scene at one point or another, taking advantage of a new mechanic that hadn't been countered yet. Fusion Summoning has been around so long that the counters and support have been exposed for the most part, leaving you with reliable choices that use push the mechanic to its limits, quickly taking down any opponents who aren't prepared. 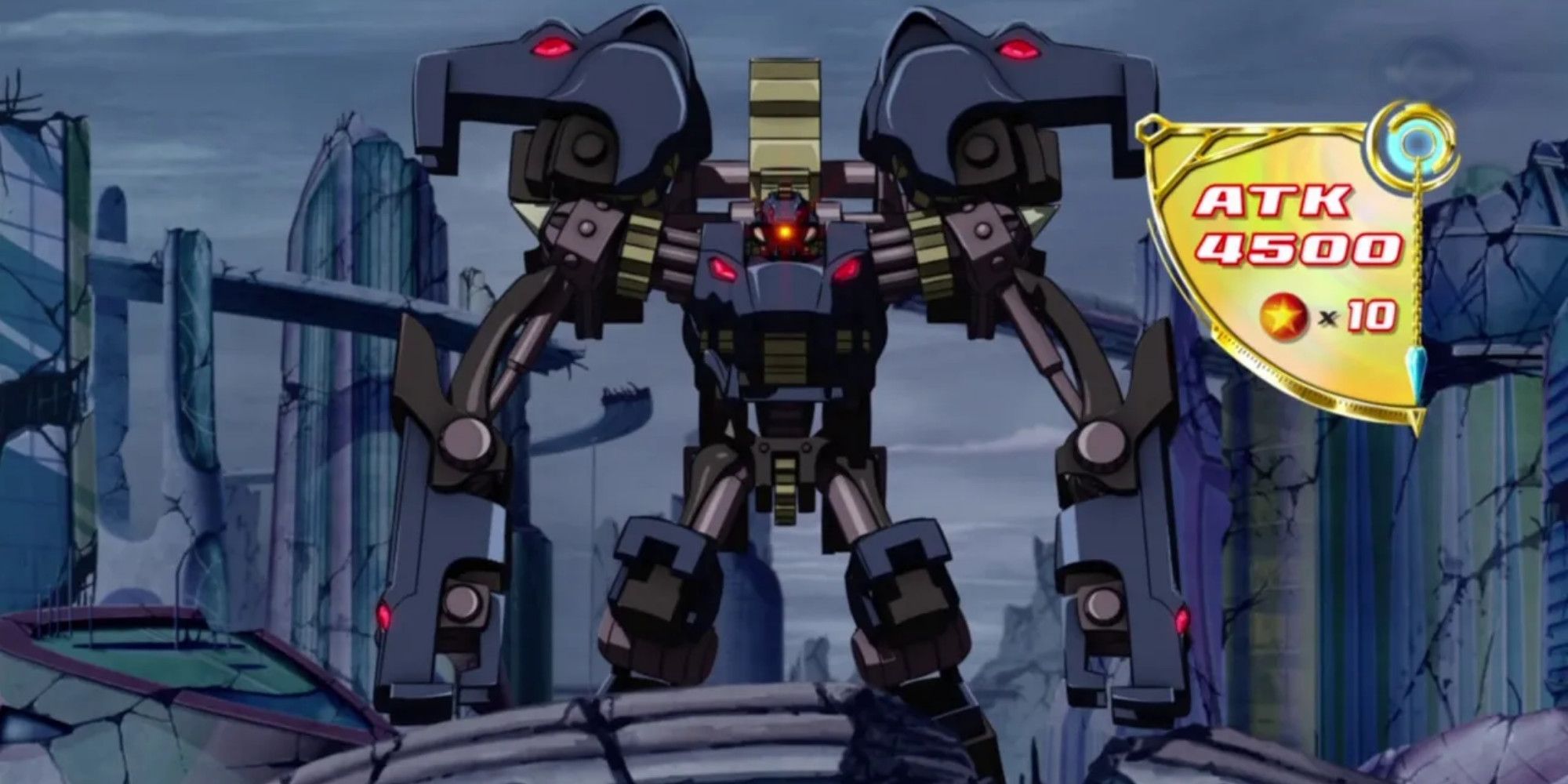 Ancient Gears rely heavily upon fusion to achieve their maximum output, so much so they have ''Ancient Gear Fusion'', a card that gives them options for fusion material. It isn't as hard-focused on the mechanic as other archetypes, but its entire roster of powerful offense relies on it.

The great thing about the fusion summoned elite of the Ancient Gear archetype is its punishing effect of putting your opponent's team on ice until they're done dealing damage, neutralizing any trap/spell cards while attacking. Crumbling all the defensive planning you might face sets up Ancient Gear's two biggest hitters, Chaos Ancient Gear Giant and Ultimate Ancient Gear Golem, each owning over 4000 attacks with very few ways to stop them. 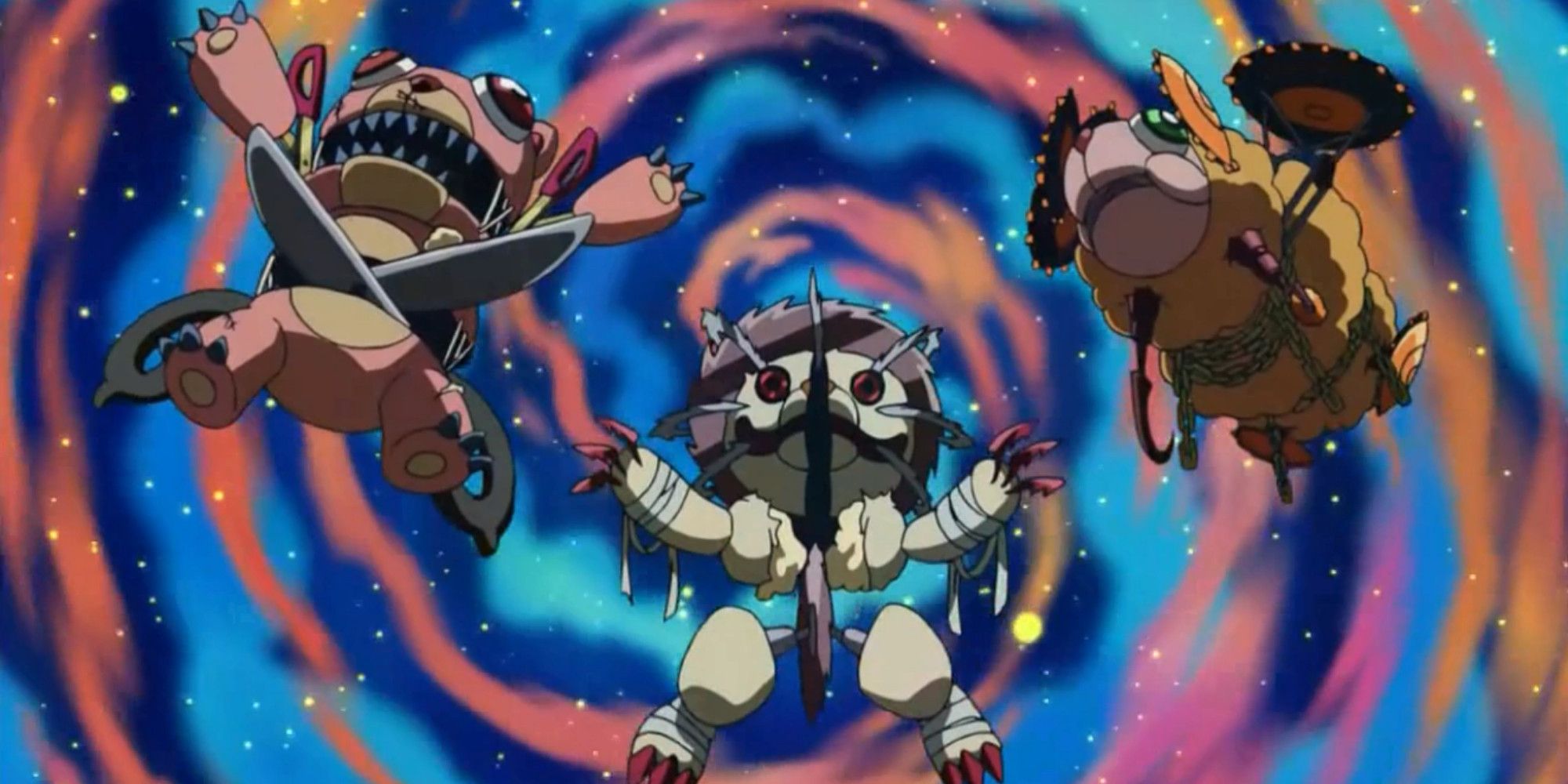 Combining the innocent, charming quality of the Fluffal creatures with the twisted aesthetic of the Edge Imps, Frightfur monsters are some of the most unique in the game. The entire concept of this archetype is fusion, and the wide array of devastating effects you get from each monster makes them frustrating to defend against.

From compounding damage boosts to impassable protection, knowing your deck inside and out is important with this chaotic lineup. One of the main draws to using Frightfur is the constant flow of monsters being summoned to the field, or dragged from your opponents' graveyard, offering plenty of fusion material for the demented creature you want to summon. 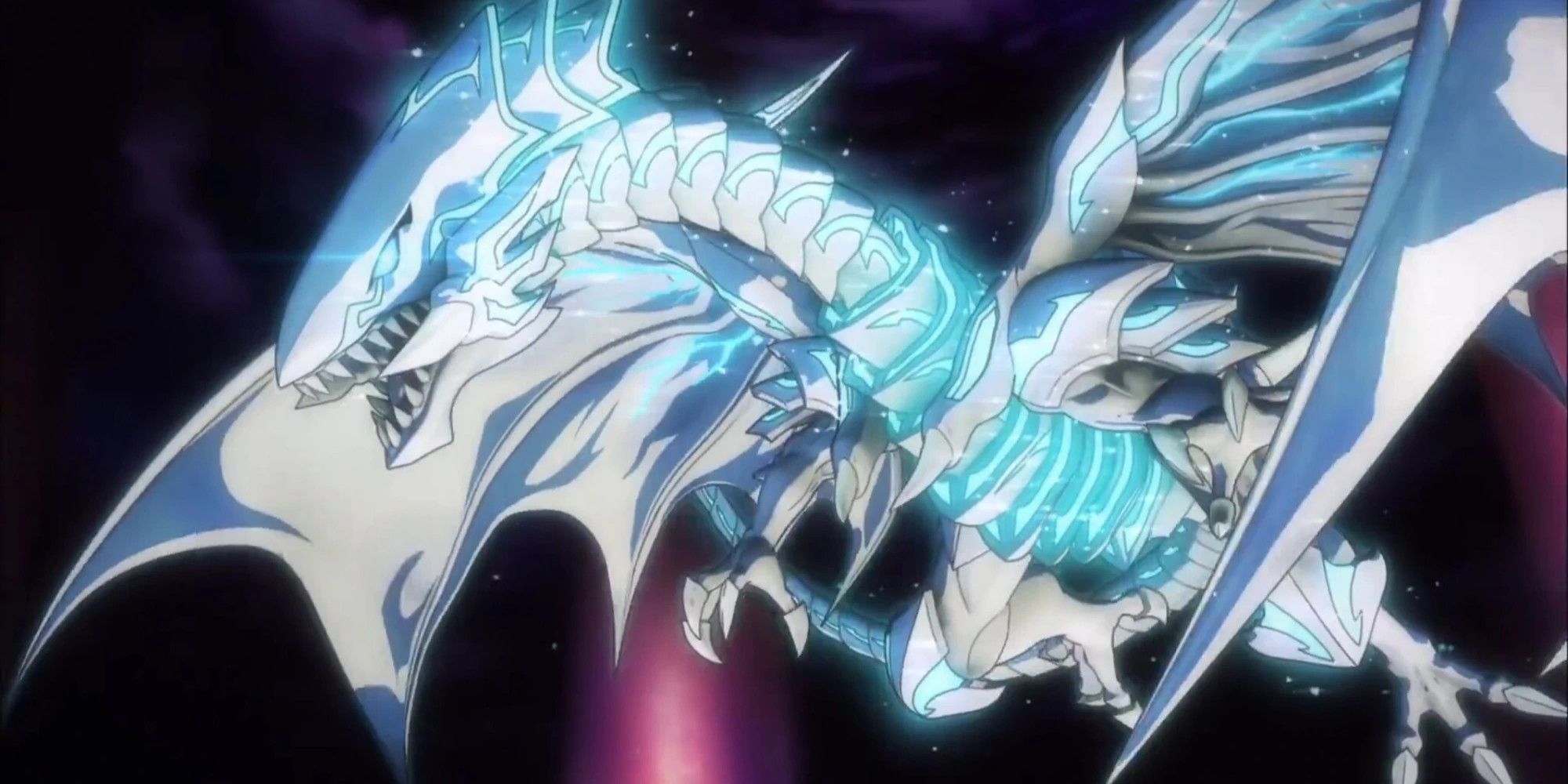 Easily the most recognizable archetype, known to anyone who's set eyes on a Yu-Gi-Oh! product. This archetype hasn't changed much since the first deck was printed, offering a full-on offensive attack that most cards can't stand up to. While they have added support options, Blue-Eyes leave themselves vulnerable to deliver the biggest attack possible, requiring some backup.

Using the fusion summon monsters in Blue-Eyes starts to feel like you're throwing around serious weight, from destroying enemy cards per turn to dealing out over 6000 damage per battle phase. The Blue-Eyes variation's power is on full display when you have Dragon Master Knight, a card that has 5000 attack and defense, and you can still beat out the damage with the effects another card can give you. 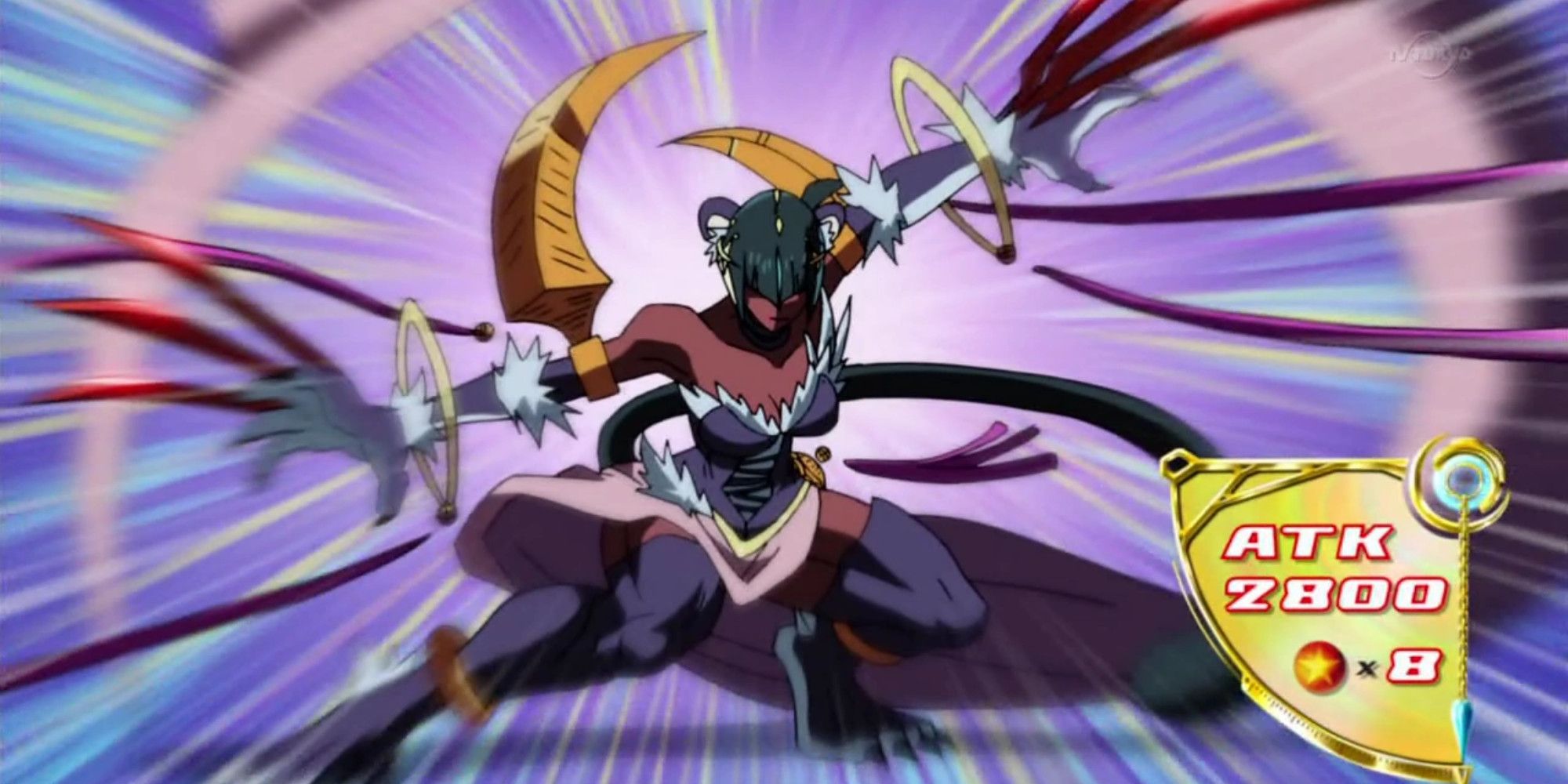 Consistency is key with this archetype, giving the enemy constant problems to deal with throughout the battle. Damage accumulation is the name of the game, slicing away at your opponents' life points until you can bring out the big guns. Sometimes you even keep the opponent's weaker monsters in battle so you can attack them multiple times to deal even more damage.

All this leads up to the main purpose of this archetype, summoning Lunalight Leo Dancer. Not only is this card protected from any card effects, but it also destroys all enemy special summoned monsters when it attacks, taking out any heavy offense before attacking a second time with 3500 damage. Designed to be a big build-up, there are shortcuts to getting this card on the field quickly, stopping your opponent's game plans in their tracks. 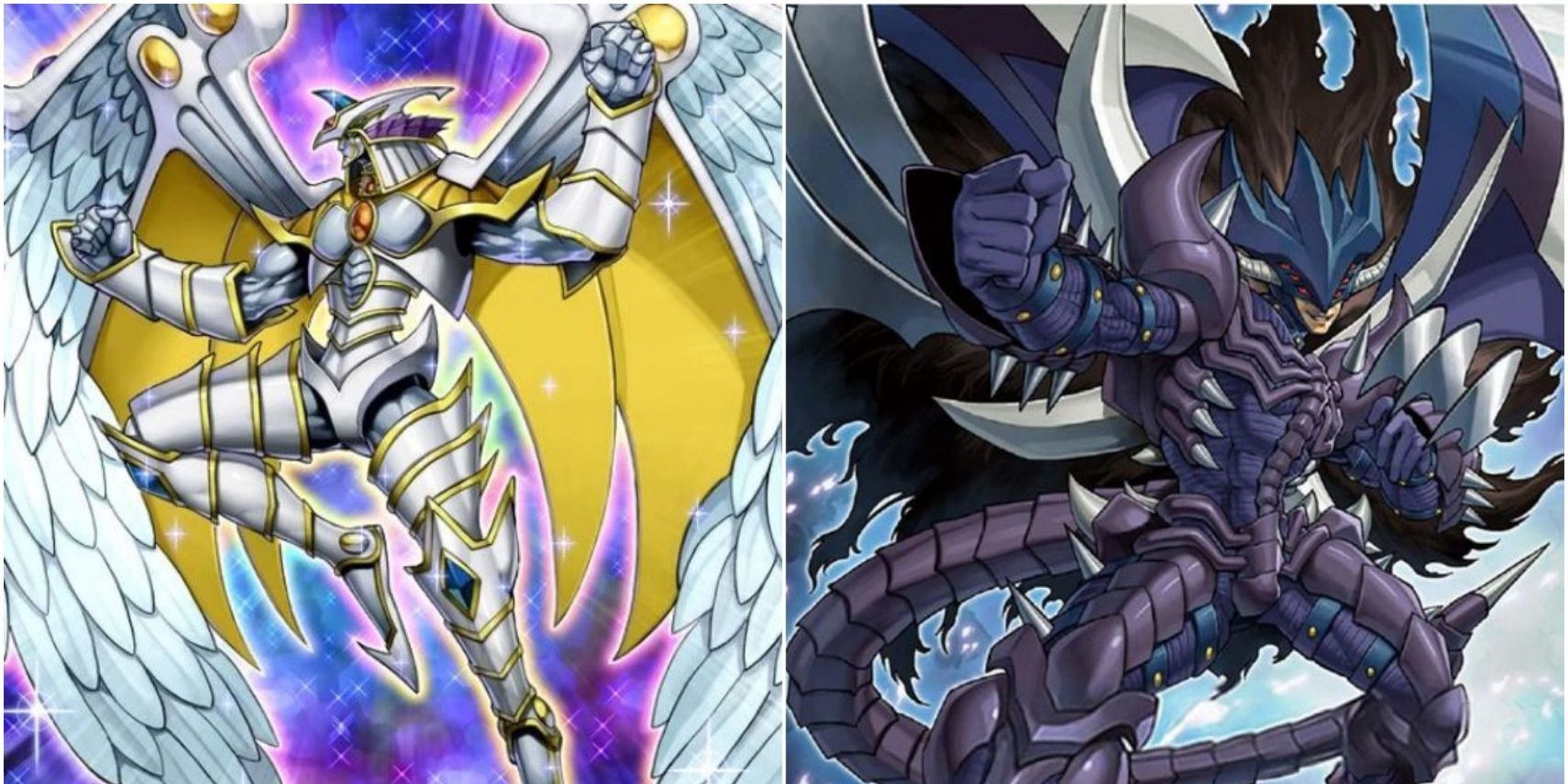 An overarching archetype that has many sub-archetypes within, the HERO cards can all work together in a linked play style. When Elemental Heroes first came on the scene, crowding the battlefield with fusion monster after fusion monster was the main strategy. Now, HERO cards have sophisticated combinations that can leave your enemy defenseless all in the matter of a turn.

The HERO archetype has some of the loosest restrictions on fusion summoning, with so many combinations of fusion that create entirely different but powerful monsters. There are many options to the top with this archetype, your enemy will run out of life points long before they can close off all path to your most effective Heroes like Malicious Bane, usually leading to a field wipe and quick OTK. 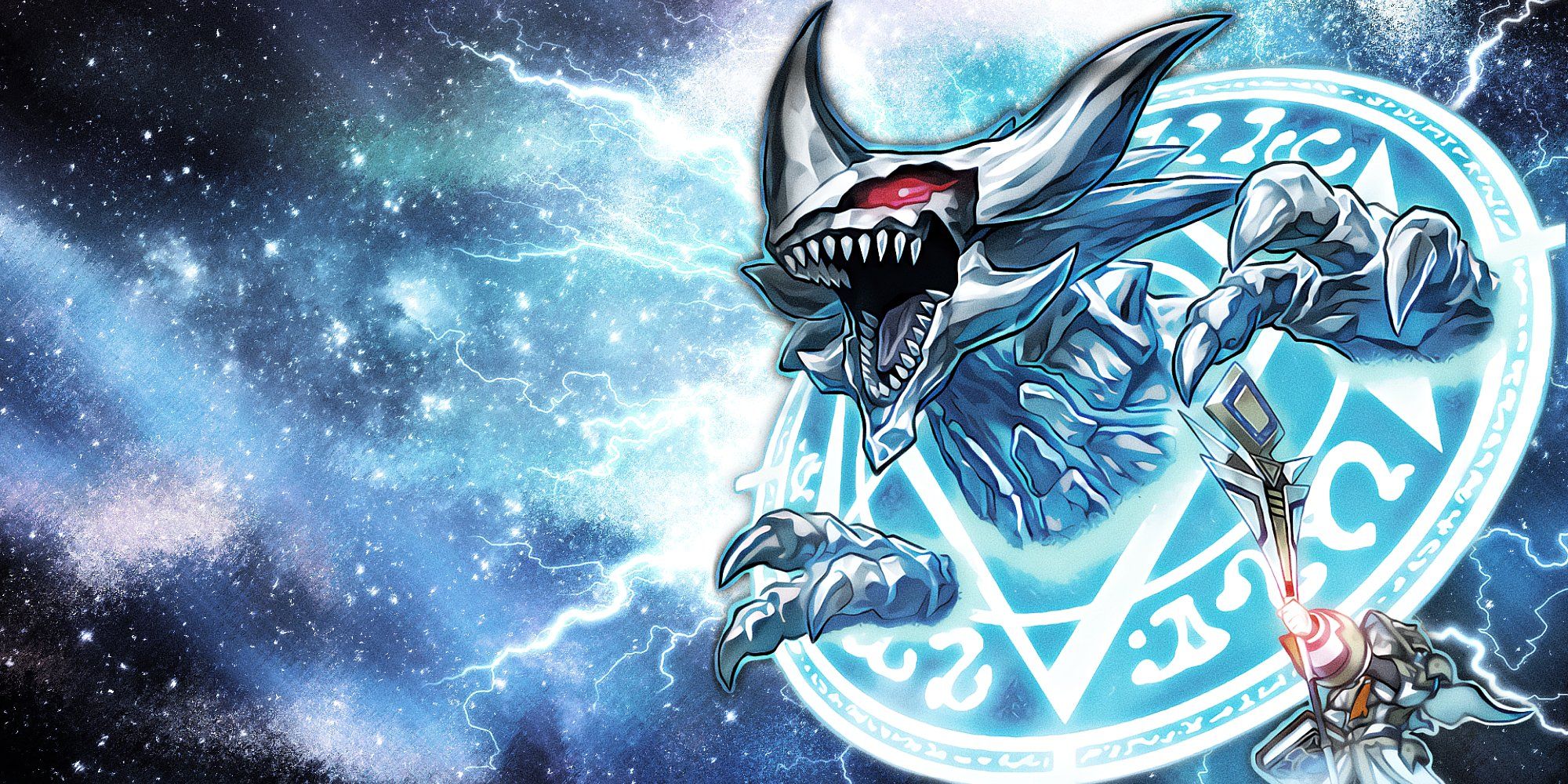 One of the most practical archetypes, cutting down on fusion materials to produce monsters at a breakneck speed. It all starts with Aleister the Invoker, then searching for Invocation, a fusion spell that summons any monsters from your deck using material from your hand. Fusion Summoning an Invoked monster also lets you banish from your own or your opponents' graveyard, locking off any powerful recycled tactics they had in store.

Dealing exclusively in fusion monsters,the Invoked archetype is usually played in combination with another structure deck to use as material. Choosing the right archetype to offer powerful fusion summon options can turn Aleister the Invoker into a summoning machine, giving you access to monsters you would have been waiting for until the end game. 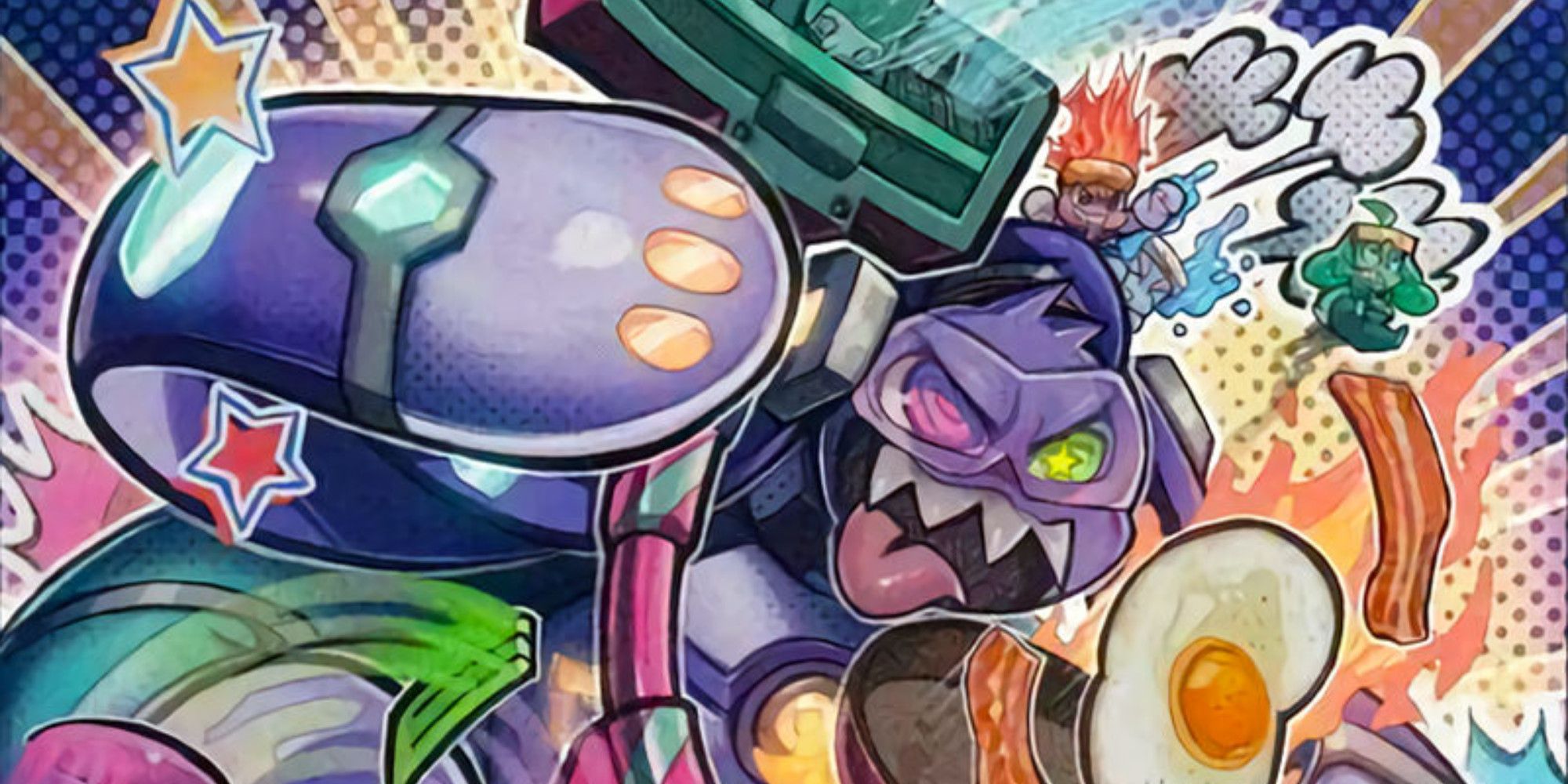 On top of being a great design, Prank-Kids offer some of the best coverage for fusion summons in the game. The low-level monster cards constantly draw each other back to life from the graveyard, giving you material for fusion summons and activating their unique effects once they are out of play.

You can even clear the field if you want to sacrifice your most powerful fusion summon monster, Prank-Kids Battle Butler, opening up your opponent to the monsters brought back from the graveyard. A key difference in Prank-Kids is the low-level monsters effects, constantly supporting gameplay and offering the biggest positive in the archetype.