Pokemon Scarlet & Violet have added a new food. Curries are out, sandwiches are in! YouTubers Taka and Kat on the Underleveled channel decided it wasn't enough to simply satiate their digital 'mons' appetites, they needed to try these sandwiches for themsvles. And so they made every single one to see which tasted best and which tasted worst.

As spotted by Nintendo Life, the pair quickly disclaim that they won't be making anything with Herba Mysticas because, well, it doesn't exist. Sorry. They're YouTubers, not magicians, so everything is being made with the nearest approximate ingredients. Taka says, "I went to the supermarket and they didn't have Herba Mysticas."

First up is the jambon-Beurre, or ham and butter. Simply, salt of the earth sandwich that. They make it how it's made in game, so that means dropping the ham from great height and not folding it neatly, meaning there's a lot of ham overhang.

Next up is the Legendary Bitter Sandwich (sans Herba Mystica), lettuce, bacon, and pepper. This is all very reminiscent of when Brian David Gilbert made all the Legend of Zelda: Breath of the Wild meals and wouldn't use oil or butter unless a recipe called for it. They both enjoyed this sandwich.

Next was jame and strawberries. They liked it but thought it was a poor choice of bread. Then they tried the great version, which adds yogurt. Taka said "it has a nice tang to it," so if you want to level up your jam sandwiches, try adding some yogurt next time. The ultra adds pineapple, but they both think it's too much, so skip it.

Kat has been placing her ingredients carefully, while Taka continues his more lore-friendly approach by dropping ingriendets from height. Kat's seem a lot better. Also, this video is 40 minutes of making and eating sandwiches, there really isn't much filler (geddit?), so I'm not going to break down every single sandwich they made, just watch the video yourself, but only after you're done reading this.

They made a pickle sandwich, something I've often done to the horror of my flatmates if I need a quick snack but am feeling too lazy to cook anything. Seriously, some buttered toasted with some pickles in it is a great big of grub. 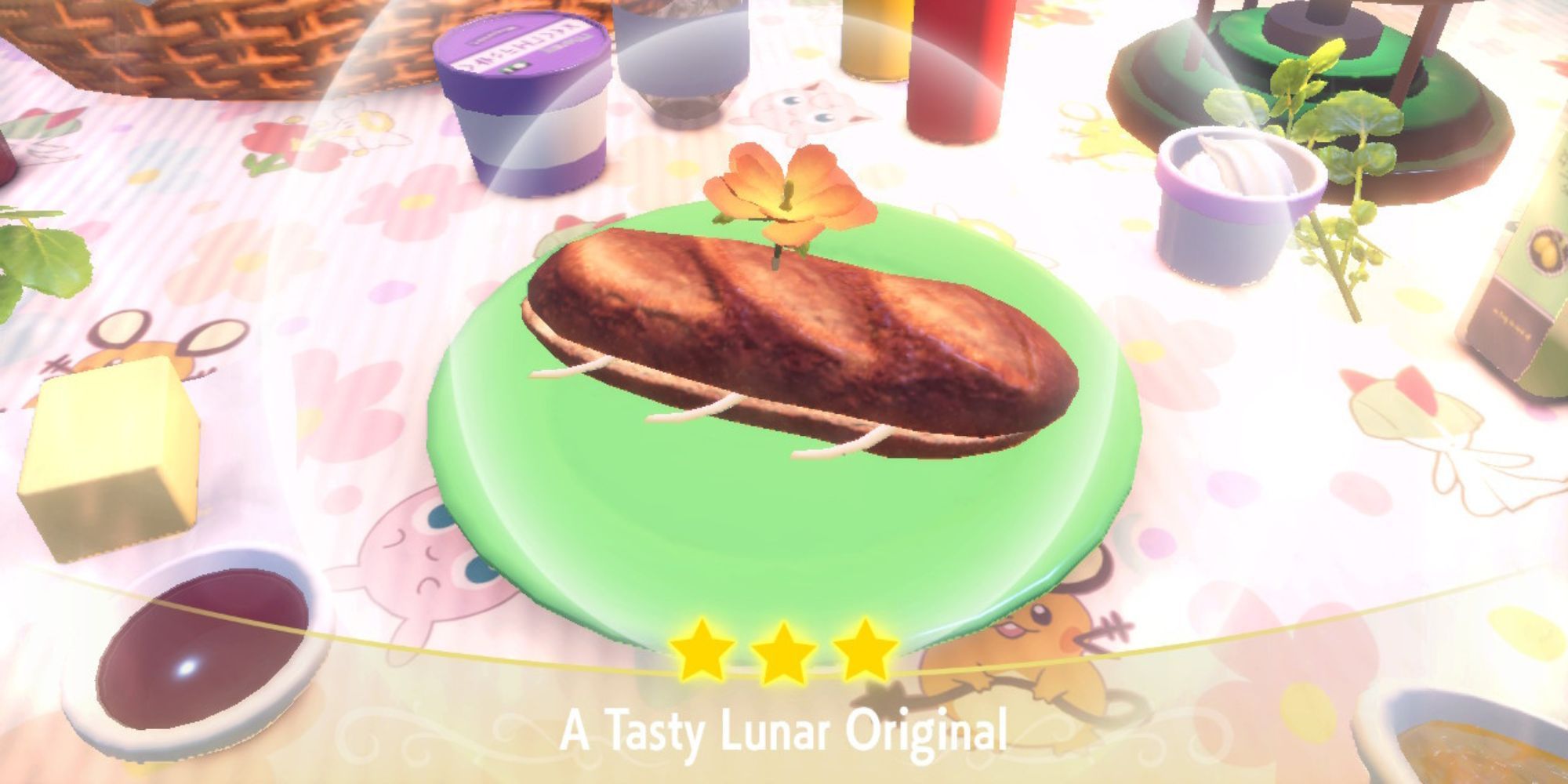 They also make a sandwich that would make Paddington Bear roll over in his grave. Is he dead? I'm not sure. He must be though, right? Bears don't live that long. Anyway, it's marmalade and cheese. Kat cheerily says, "That's not half as bad as I thought it was going to be," but Taka has to spit his mouthful out.

By the end, the duo had tried over 100 sandwiches and Taka assured the food would not go to waste. They don't offer a summary at the end other than how over sandwiches they both are, so if you want to know which tasted best you'll have to either watch or try them for yourself.