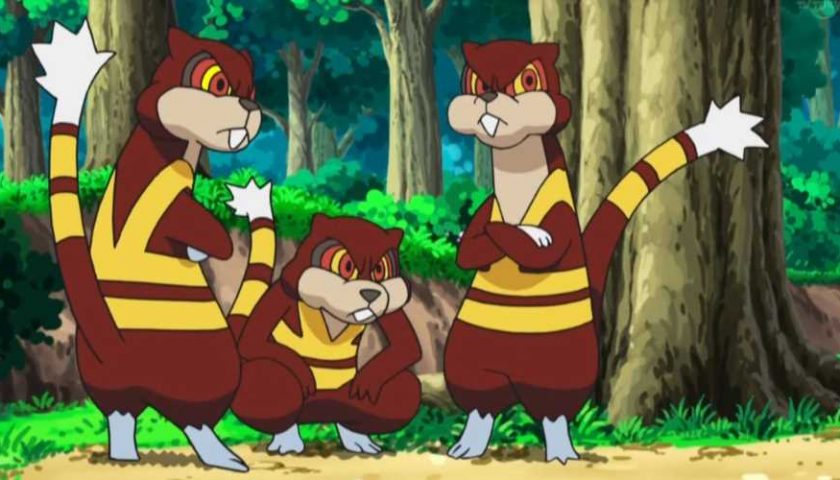 While Game Freak undoubtedly works very hard on the designs of each and every Pokemon in the series, the fact is that there is going to be a few stinkers in the well over 900 strong lineup we have at the moment. Not every Pokemon can be as loved and adored as Fidough, and some are just destined to be unpopular and forgotten over time. However, it's exactly those types of Pokemon that YouTuber Thomas Game Docs is interested in, as they recently sought to find out which Pokemon is officially the least popular in the series.

To do this, Thomas Game Docs bought ad space on Google in order to access Google's analytics, allowing them to check how many times each Pokemon has been searched on Google. The lower the search numbers, the less popular the Pokemon is. For example, Pikachu is understandably the most popular Pokemon on the Internet, racking up around 4 million search results every month.

If you're a fan of Gen 5 then you might want to look away now as the next couple of paragraphs will not be pleasant reading for you. In fact, out of the entire top ten least popular Pokemon, eight of them are from Black & White, with Pokemon such as Vanillish, Duosion, and Whirlipede coming in 10th, 9th, and 8th respectively. It's a similar case for the series' most unpopular Pokemon as well, as coming in at number one is the horrible angry meerkat Watchog, with only 8,100 Google searches a month.

It's not too surprising considering Watchog isn't that useful competitively and is far too harrowing to be lovable. The horrible yellow lines going across Watchog's eyes seems to be the thing creeping out Thomas Game Docs' fans the most, which is completely understandable. It's angry facial expression is also something will probably put a lot of people off, but I suppose if you're officially the least popular Pokemon in the series then you have something to be miffed about.