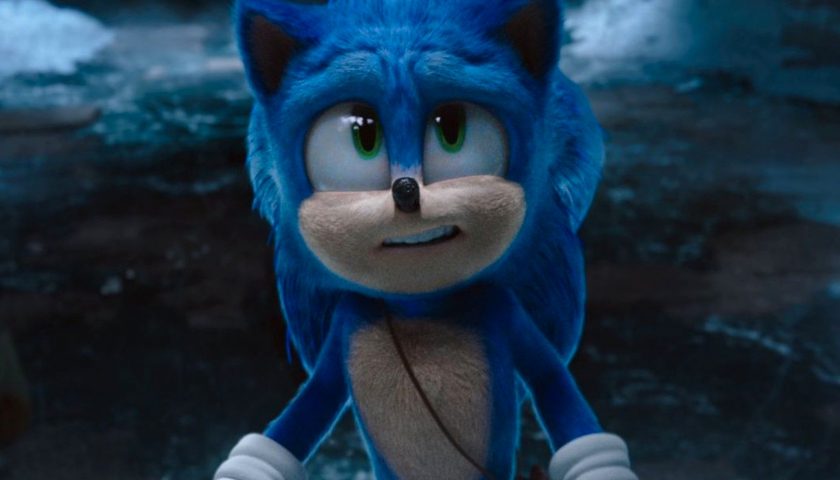 The success of Sonic the Hedgehog 2 in theatres has mostly been great for fans. A renewed passion for the series that's only set to grow more intense with Sonic Origins, Frontiers, and Prime on the way has made for a refreshing change of pace. However, for Sonic creators on YouTube, this new wave of attention has actually been disastrous.

Ever since the second Sonic movie blew up, YouTube has started labelling Sonic videos as 'for kids', against the will of their creators. This has resulted in a significant drop in viewers, and limits the kind of content that can be included in the videos. One YouTuber says that the move has resulted in a 70% drop in revenue, with the platform not communicating with creators to remedy the situation. This is happening to videos that are clearly not child-friendly, and it's not clear what YouTubers can do to fix the issue.

YouTubers have spoken out in a report from Fanbyte. Balena Productions, creators of the Sonic in Scared Stupid series, is one of the channels that have been hit.

"None of my videos are aimed at children”, says Balena animator Steven Page, after the teaser of the Sonic in Scared Stupid finale was listed as 'for kids'. "YouTube never gives you clear answers. ‘This video is made for kids,’ you ask ‘why?’ and they just give you a list of things that are so broad anything could be made for kids.

"The stress from all of this has actually made me physically develop a mild cold due to my entire body just shutting down out of anxiety.”

As the situation remains unresolved, Page has now cancelled the upcoming Sonic Warriors series. “With how things are currently at YouTube I cannot waste my time, effort, and money on something that will be rendered useless", he says.

Strangely, the 'for kids' label is also being attached to older videos, such as a Sonic Adventure 2 animation from 2014. As a result, the creator has noticed a dip in views, as it will not be advertised to users with adult accounts.

Since the report was published, YouTube support has stated that it "totally understand[s] how frustrating this is", but it is a "complicated issue". Some of Balena's content has been restored to 'not for kids', but the teaser remains restricted.