For many fans, part of the fun of the previous Marvel Ultimate Alliance games is seeing all the character cameos, in-jokes, and other nods to the expanded Marvel fiction. From what we’ve seen of Marvel Ultimate Alliance 3, that kind of encyclopedic knowledge of the fiction certainly isn’t necessary to have a good time. But, if you’d like to tap into that part of the experience, your go-to source is a deep dive into the backlog of the many comic stories referenced within the game.

We asked Marvel to help us curate a list that would help you do exactly that. Rather than trying to add in our two cents, we’d like to let Marvel’s team speak for themselves to introduce their suggested reading list.

But before we pass the baton to their prepared written thoughts on the subject, it’s worth sharing that all of the titles below can be tracked down through your local comic shop, often in either single issue or trade paperback format. In addition, you can find any and all of these entries available as digital comics, or you can purchase a subscription to Marvel Unlimited; that app is available on the App Store and Google Play, and opens up access to over 25,000 comics for a regular monthly subscription fee.

Here’s what Marvel Games VP and creative director Bill Rosemann had to share to introduce the reading list. “Just as the huge roster of Marvel Ultimate Alliance 3: The Black Order unites characters from across our sprawling universe, the game’s story similarly assembles and remixes awesome scenes, locations, and moments from throughout Marvel’s 80 years of storytelling. Packed with Easter Eggs and character rich dialogue, the swiftly moving story is both accessible to new fans and deeply rewarding for longtime True Believers. But if you want to earn bragging rights by dropping Marvel knowledge on fans and noobs alike, may we humbly suggest you dive into our Recommended Reading List (selected by game writer Marc Sumerak and arranged in suggested devouring order by Yours Truly)? From the mean streets of Hell’s Kitchen to the gleaming spires of Asgard, these classic tales by Marvel’s best creators will make you feel worthy enough to lift Mjolnir itself!“

And here’s the full reading list, as written and summarized by Marc Sumerak: 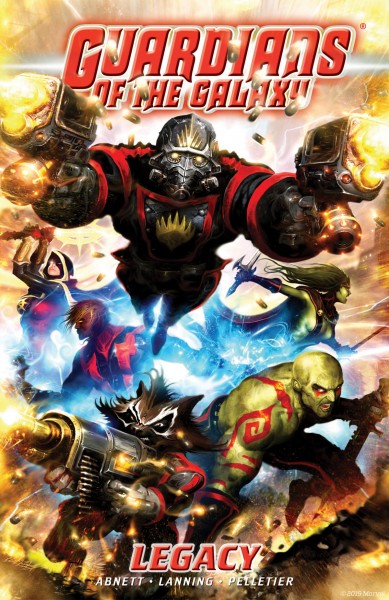 In the wake of Annihilation, a team of unlikely heroes unites to protect the cosmos. 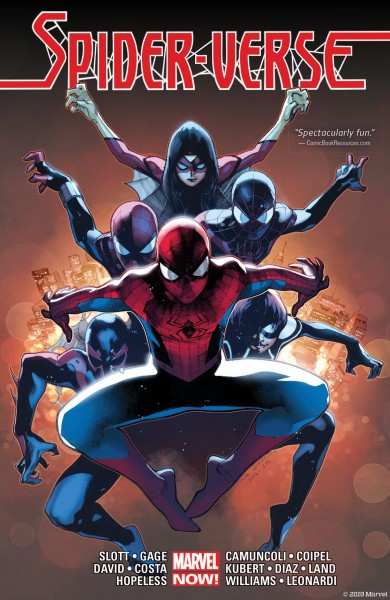 Spider-Men (and Women) from every alternate Earth join forces to save all of reality. 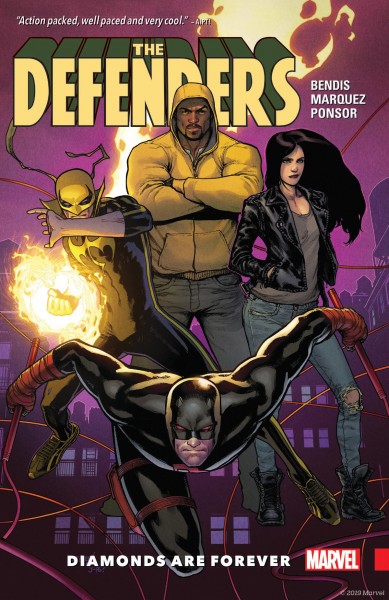 To keep the streets of Manhattan safe, Marvel’s street-level heroes must band together to become a new force for justice. 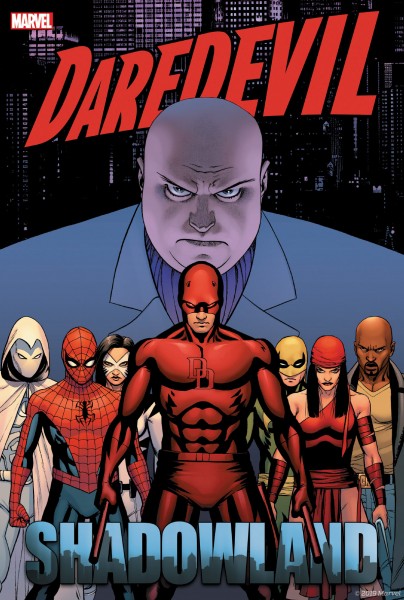 When Daredevil turns to the dark side, his fellow heroes must return him to the light. 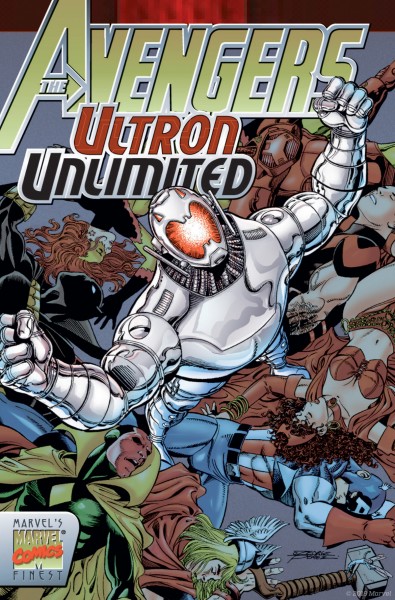 The Avengers must shut down their android arch-nemesis, Ultron, and his army of mechanical soldiers. 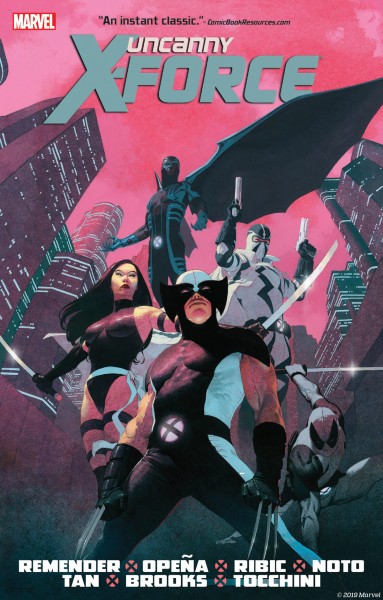 Wolverine assembles an elite team of X-Men willing to do whatever it takes to save mutantkind. 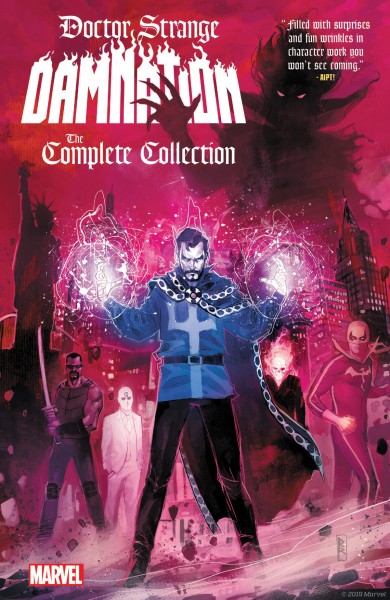 A new group of Midnight Sons must rise to stop a literal Hell-on-Earth scenario. 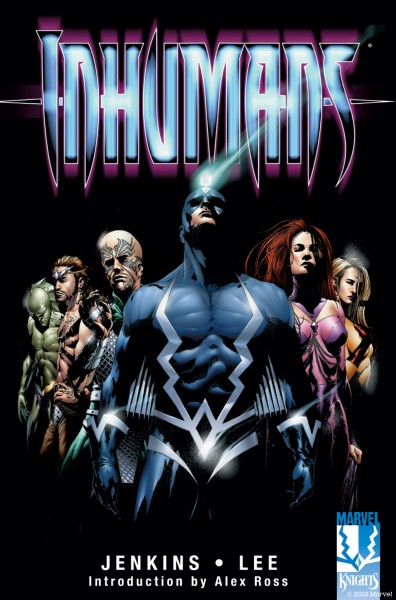 Explore the wonders of Attilan with Marvel’s most mysterious royal family. 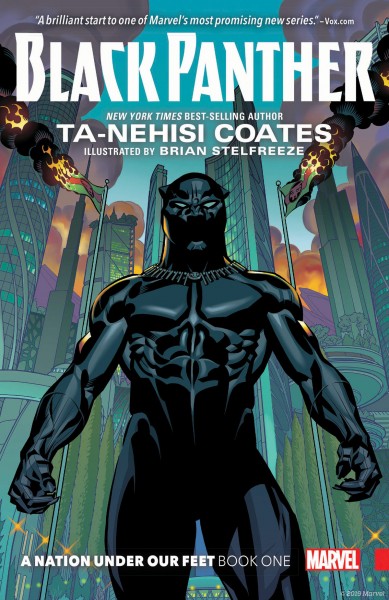 A new age is dawning in Wakanda, and the Panther must find his place in it. 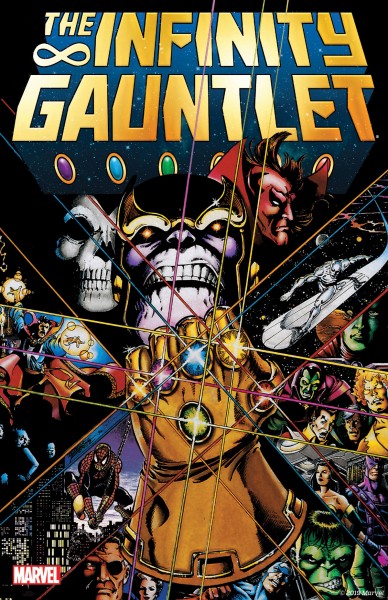 The legendary battle between Thanos and all of Marvel’s mightiest heroes! 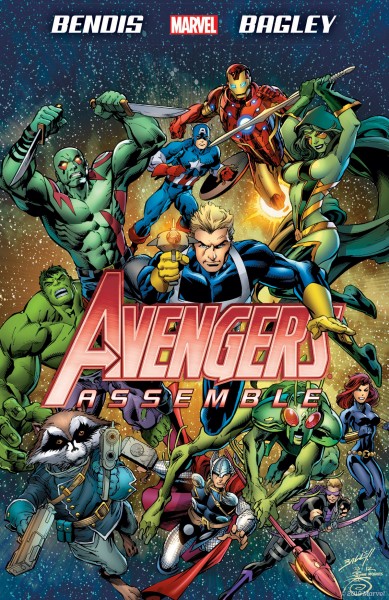 The Avengers and Guardians of the Galaxy team up to defeat Thanos once again. 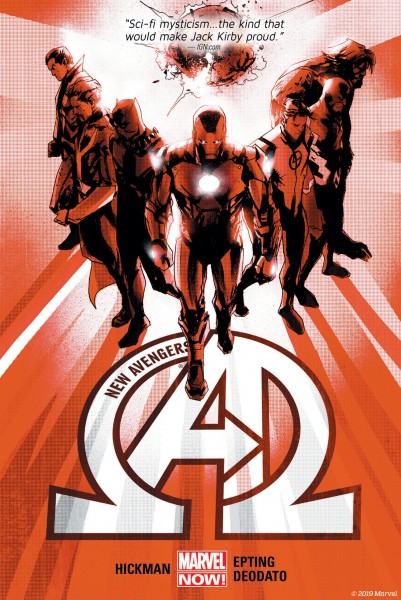 Marvel’s heroes form a secret alliance to prevent the end of all that is. 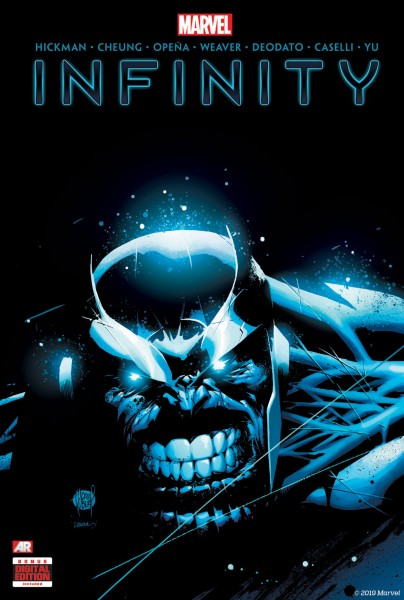 The mad titan Thanos makes his world-shattering return, in a galactic war that will be fought both on Earth and in deep space, with our heroes caught between both battles! 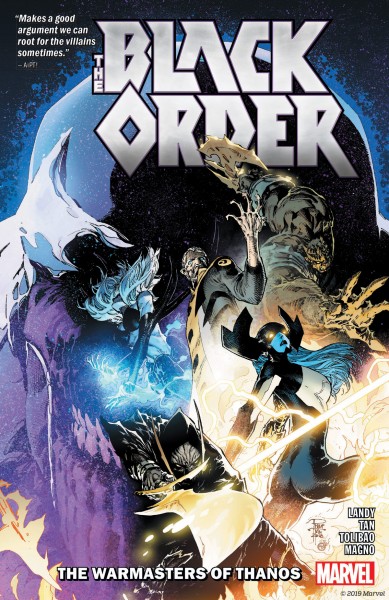 Thanos’s own ultimate alliance takes the spotlight in a tale of death and deceit.

For more on Marvel Ultimate Alliance 3, check out our dedicated gaming hub by clicking on the banner below for gameplay impressions and video, exclusive character profiles, and more.