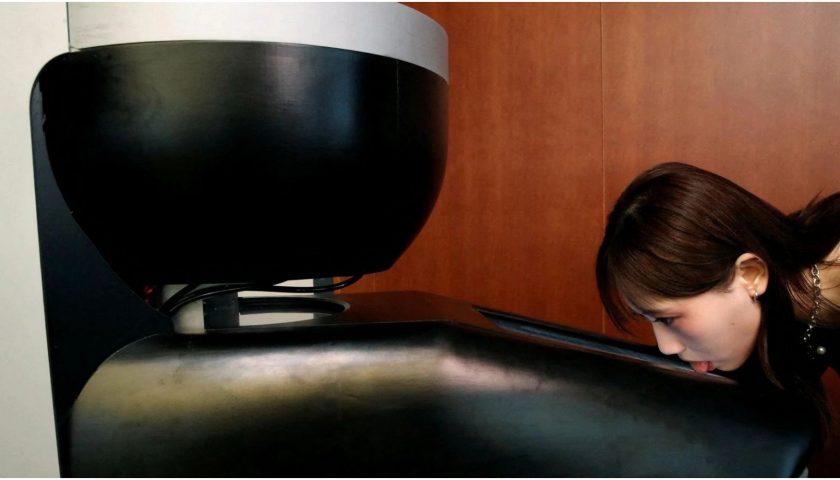 We've only ever been able to enjoy media through two of our senses: sight and sound. We can see what's happening on screen and we can hear music and dialogue. Occasionally, there have been attempts at allowing us to smell what's going on in a film via the magical technology of Smell-O-Vision – yes, that was a real thing – but other than that, our ears and eyes are doing all the work when it comes to enjoying our favorite games and movies.

While this hasn't been a problem in the past, it does seem like our remaining three senses are being underutilized by today's creators. Especially our sense of taste. After all, considering how much food is shown in modern media, you'd think that we'd have figured out a way for us all to taste exactly what the characters on our screens are tasting. Well, lucky for us, scientists continue to come up with answers for problems we didn't even know we had. According to a report by Reuters, Homei Miyashita, a professor working at Meiji University in Tokyo, Japan, is currently working on an experimental screen that can simulate flavors by licking flavored sprays off a screen.

This technology is currently called Taste The TV or TTTV, which as a name doesn't really have the same zing as Smell-O-Vision. However, if this idea manages to go beyond the prototype stages, it is possible that we could be licking a screen to taste what Mario's magic mushrooms, Cooking Mama's various dishes, or as the title of this article suggests, Geralt's bathwater taste like. 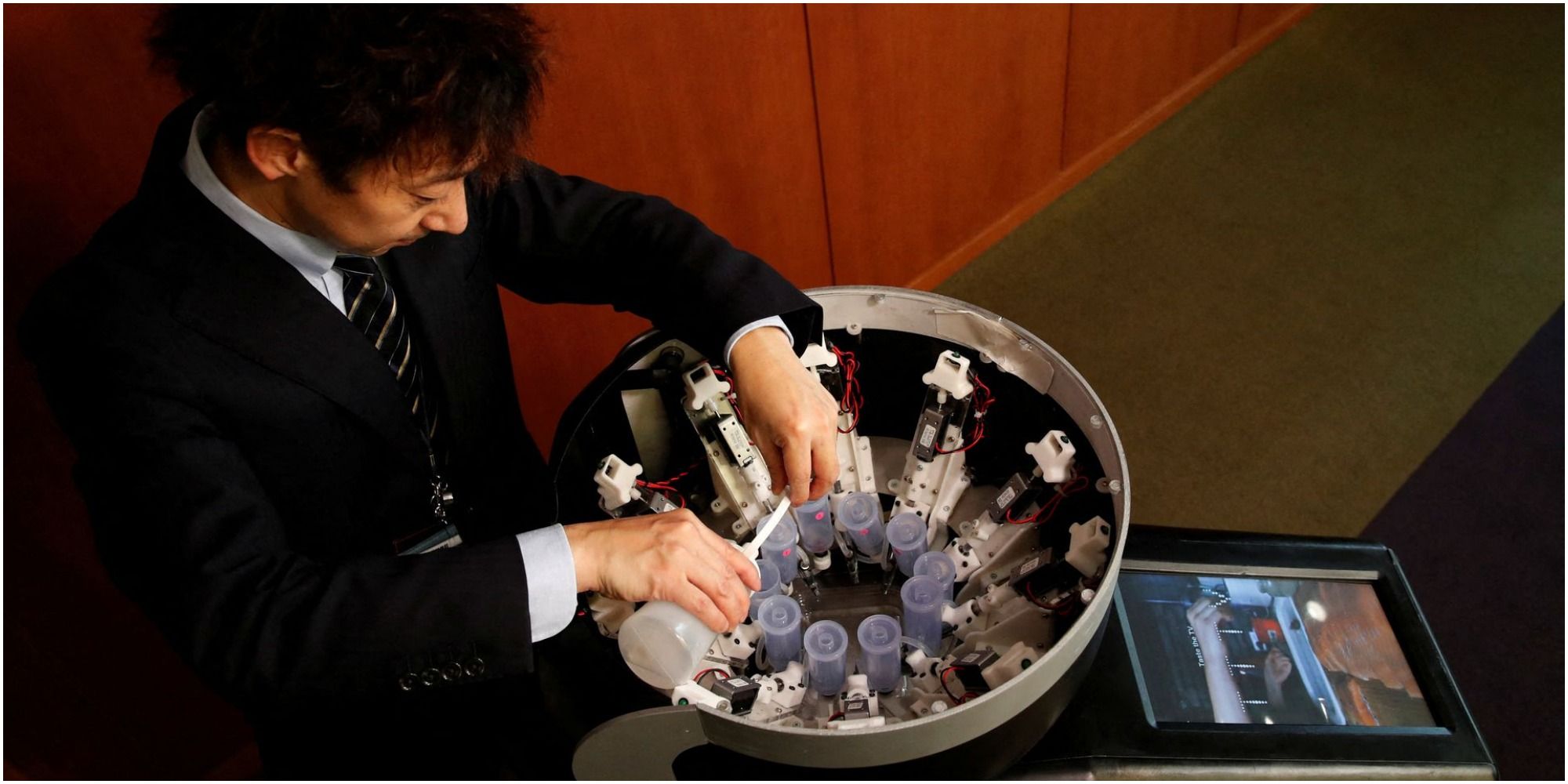 Professor Miyashita's goal with this device is to provide people around the world the chance to taste foods that they normally wouldn't get the chance to experience. He even wants to make some kind of digital platform that would allow people to download flavors from the internet. Kind of like Spotify but for licking instead of listening. He also mentioned other possible applications such as putting the sprays on foods like bread to make them taste like pizza, or using them to assist cooking students with their studies.

This certainly sounds intriguing, but even with a supposed hygienic film being used, it's questionable just how hygienic this tech would end up being. After all, our phone screens are notoriously filthy and covered with all kinds of bacteria. Now imagine licking something like that. This is the kind of thing that would need to be painstakingly sanitized to be used in today's world. It's hard to say if putting your tongue on something like this would be worth the risk of disease just to taste a roast chicken from one of Castlevania's walls.

Still, it is a neat idea, and Miyashita is currently hard at work on it. So don't be surprised if in the future you'll be able to savor the flavor of the most delectable foods and bathwaters from your favorite video games and films.