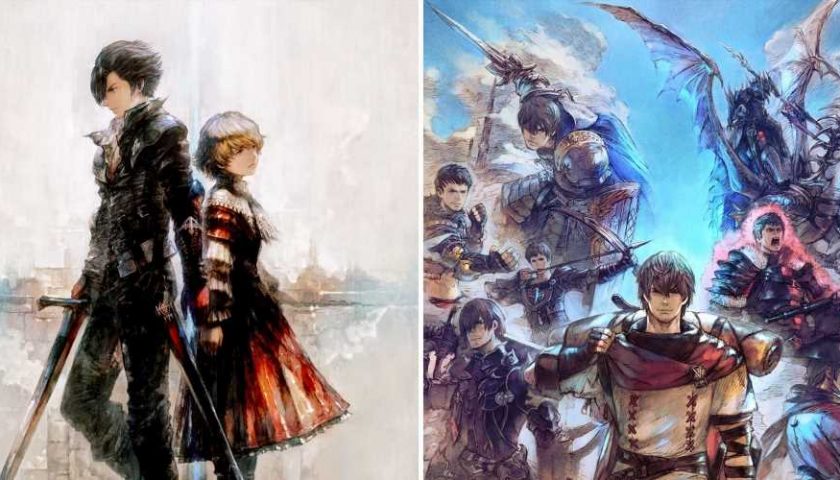 Final Fantasy 16's producer Naoki Yoshida has loudly reiterated that Valisthea and Final Fantasy 14's Eorzea are different places and that there aren't any links between the two games, despite his involvement in both.

Back when Final Fantasy 16 was first revealed, many fans of the series pointed out that it has some similarities to Final Fantasy 14, including the character designs, overall look of the world, and the fact that Naoki Yoshida plays a significant role in the development of both. This theory has only gotten more popular the more we've seen of Final Fantasy 16, but it's a theory that Yoshi-P wants us to know isn't true.

As pointed out by Twitter user aitaikimochi, Naoki Yoshida recently took part in an interview with Game Watch to talk about Final Fantasy 16. During the interview, Yoshida is asked about the name Valiszea and told that it sounds similar to Eorzea. In response, Final Fantasy 16's creative director Kazutoyo Maehiro says that there is no relation and that they just sound similar, something that Yoshida then echoes.

After being asked about Valiszea, Yoshida said, "Originally, I'm the type of person who wants to pass on things that the staff want to do and work hard at, so there may be people who think there's a connection, but in reality there's no connection, so well. Okay, that's about it. By the way, I would like you to write in capital letters they are really unrelated to "FFXIV".

As you wish Yoshi-P. VALISZEA IS REALLY UNRELATED TO FINAL FANTASY 14.

This isn't the first time that Yoshi-P has denied the theory that the two games are connected. Back in June, a week after the second trailer for Final Fantasy 16 was shown, Yoshida called the game a "Final Fantasy theme park" and said that it incorporates elements from almost every game. However, he also said that it was its "own entity" that was separate from Final Fantasy 14. It seems that he's lost his patience a little bit more since then, however.