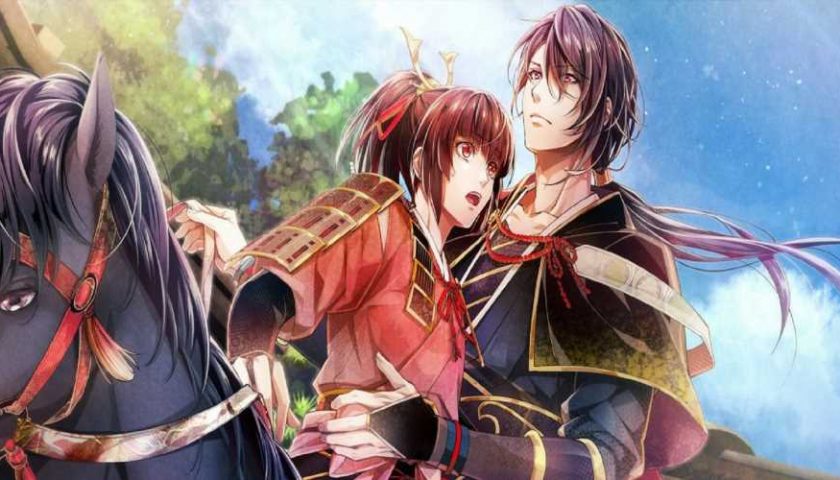 Each of heroine Shanao's five suitors in Birushana: Rising Flower of Genpei is a man truly unto himself. Benkei is a kind monk, if somewhat dense. Shungen is a childhood friend with a protective drive. Noritsune is a fiery soul with a need for a rivalry to forget his regrets. Tomomori is… well, that's complicated. And Yoritomo Minamoto is a cold and cunning soldier marching toward inevitable war.

Yoritomo is a fascinating figure. There are layers to him, root causes for his startling dedication that may have begun with a hard-knock upbringing but have developed into something more. Courting him won't be easy, but it promises truly epic rewards.

As stat growth is an integral part of Birushana's gameplay, we'll be sure to let you know whenever a choice boosts Shanao's Strength, Knowledge, or Kindness meters. For Yoritomo, we'll focus on a savvy combination of Strength and Knowledge, with only occasional acts of Kindness.

Getting to Know Yoritomo 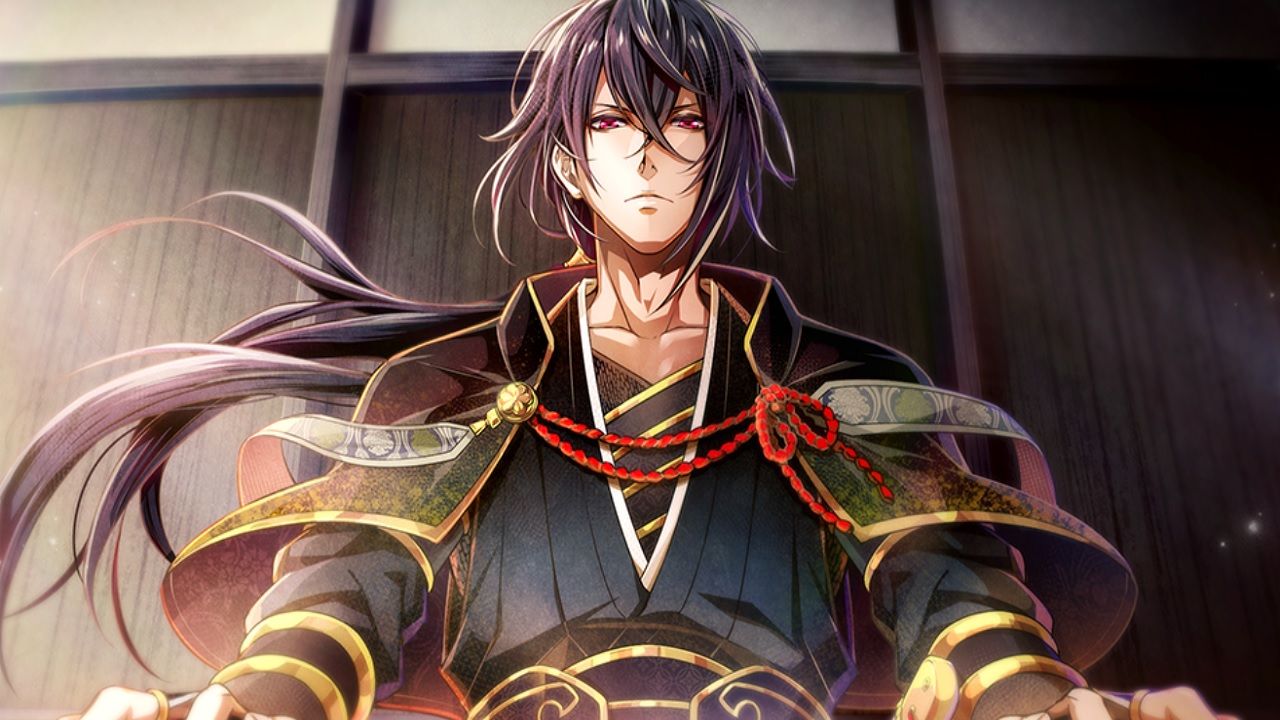 It will take some time for Shanao to cross paths with Yoritomo in Birushana: Rising Flower of Genpei. But don't take that to mean he's some sort of side gig. In fact, it could be argued that Yoritomo Minamoto is the single most important character in the game after Shanao herself. The journey to reach him is a momentous event in and of itself, and the writers spare no effort in making Yoritomo's first impression striking.

At first, Shanao's potential reactions will be locked into either shock or aggression. Truth be told, it's hard to imagine anyone reacting to Yoritiomo's early dealings with anything else. But dig deeper and demonstrate your own great wisdom and courage. Do not be intimidated, but do understand. 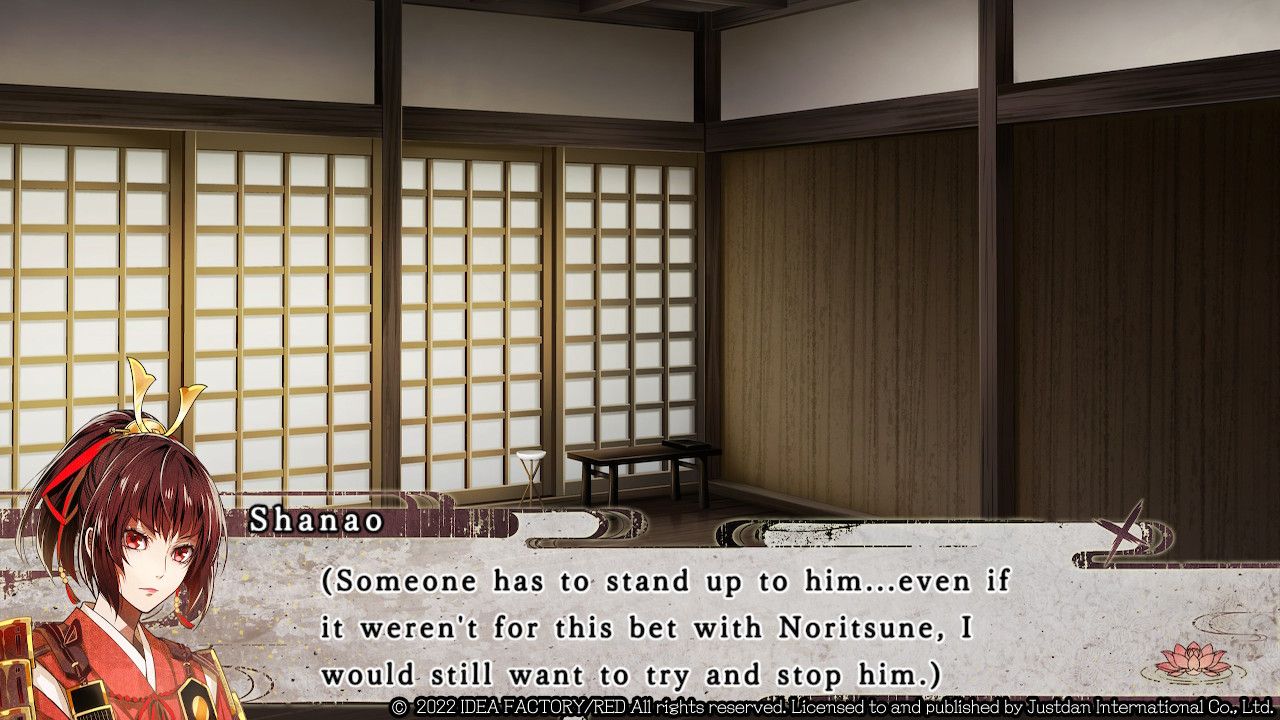 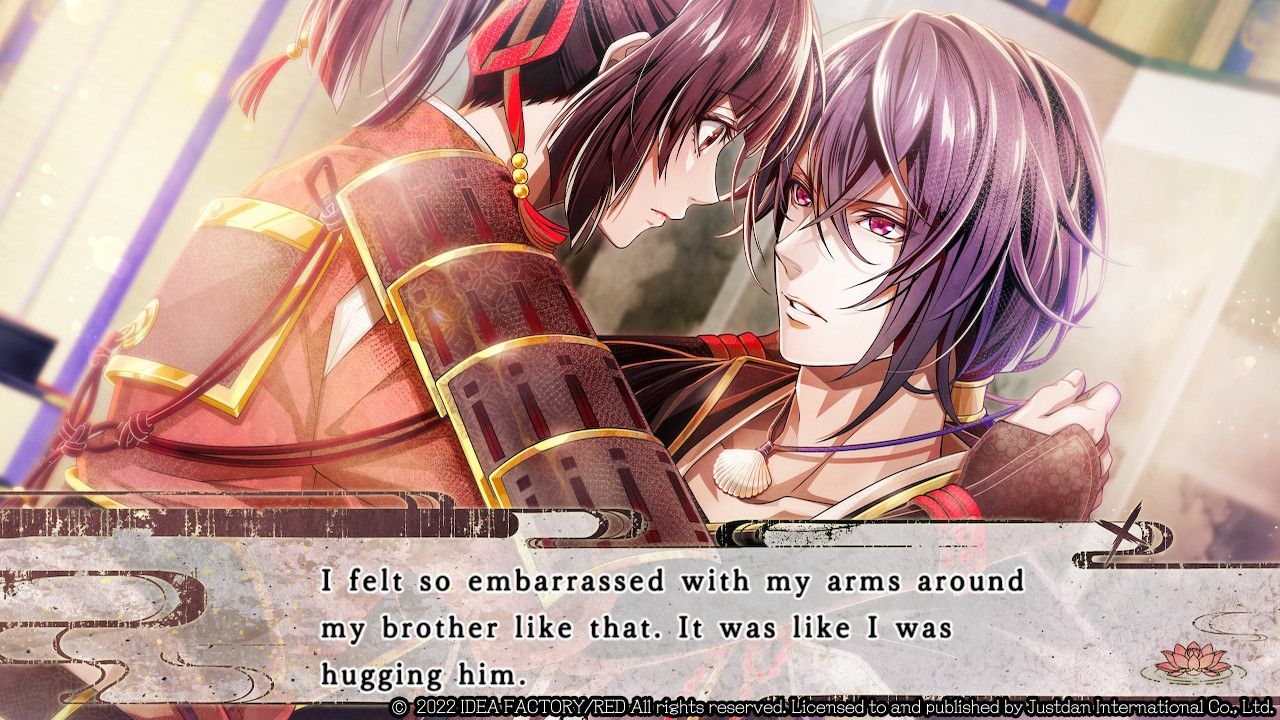