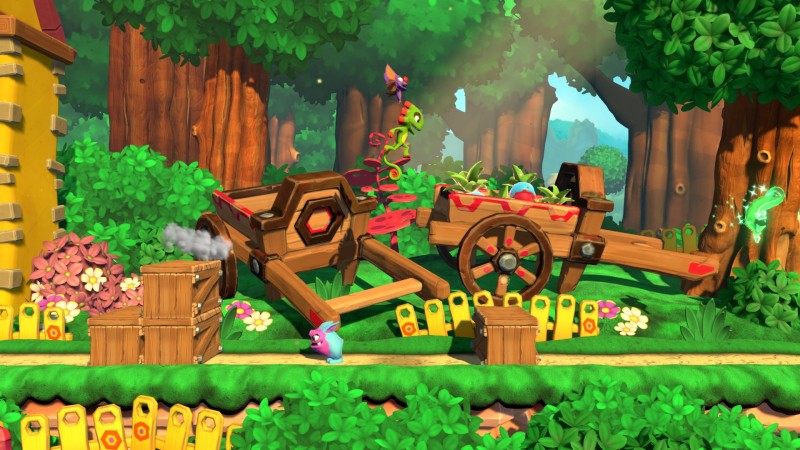 Despite being revealed just a few months ago in June, Playtonic has insisted that their Yooka-Laylee 2D semi-sequel was remarkably close to being finished. It turns out they weren’t lowballing it, as the game is coming out in just a few months.

A playful tweet from Playtonic says that the Donkey Kong Country-inspired platformer will be out in October, though a specific date is not given.

The game combines the 2D platformer sections from people who made the SNES Donkey Kong Country games and top-down exploratory and puzzle-solving sections. Yooka-Laylee and the Impossible Lair is coming to PS4, Xbox One, Switch, and PC in October. 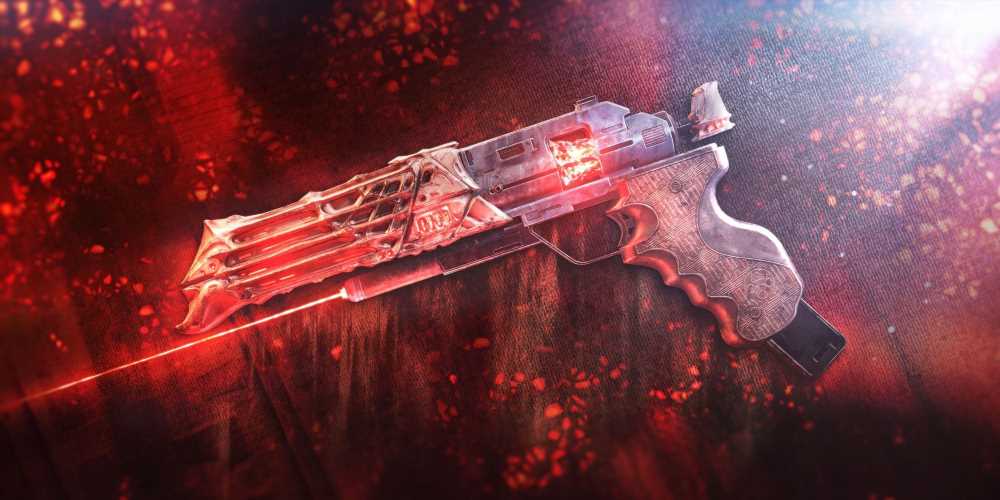