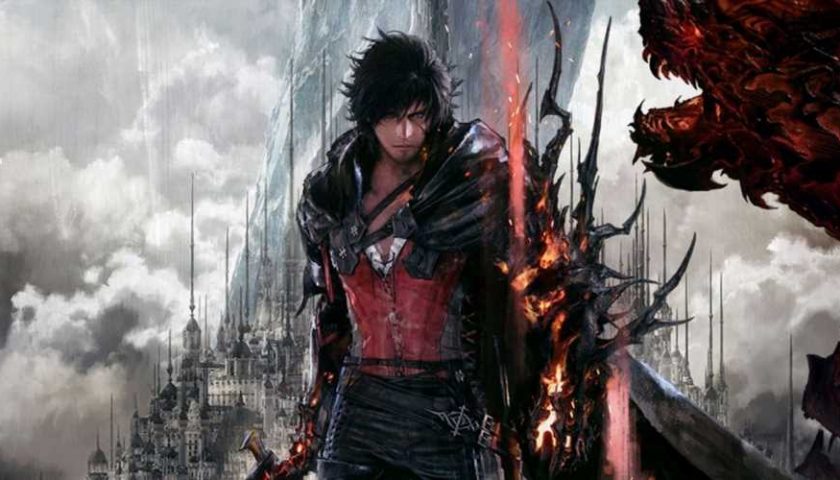 Final Fantasy 16 has a release date and fans have a while to go, with anticipation building and building leading up to June 22, 2023. But now, in perhaps the most anticipated news of all, it has been confirmed that moogles will appear in the new game!

The furry little fluffball appears in a short clip on the official Final Fantasy 16 Twitter page, alongside the announcement that today is the series' 35th anniversary. The tweet confirmed that the creature, which has appeared in nearly every single Final Fantasy, will also appear in the upcoming title.

Moogles are one of those recurring races in the series, like cactuars and chocobos, and like those can represent the popular Square Enix series as mascots. The moogle was initially created to appear in Final Fantasy 2, as a cold-region inhabitant, but in the completed game it transformed into the Beaver race. It would debut in 1990's Final Fantasy 3 where it was depicted as a bodyguard for master wizard Doga. They have since appeared in every mainline Final Fantasy, ranging from playable characters to cameos, with the exception of Final Fantasy 4.

The little creature is famous for its Kupo! cry in the games, while it has also appeared in non-Final Fantasy titles. It appears in Assassin's Creed Origins for example, as a doll in Layla Hassan's room during that game's present day sections; in Dragon Quest 10 where it hands out a quest to players; and also in Kingdom Hearts and Super Smash Bros. among others.

In other news, an ESRB rating for Final Fantasy 16 has confirmed that the title will feature torture, blood, and swearing, which hits home the more mature theme that this new entry will explore. Suitably the game has been rated "M for Mature". Players can expect gorier and more violent scenes in the game too, as well as some sexual content.