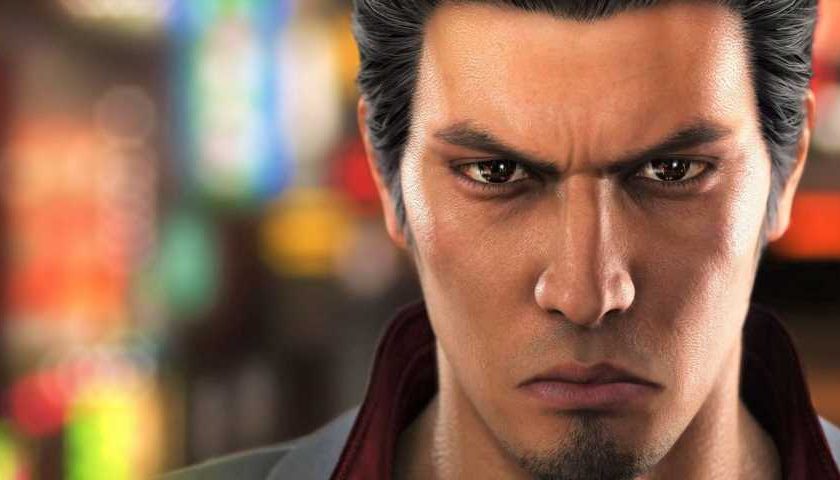 Kiryu from the Yakuza games is a pretty cool guy – that's just a fact. Well, did you know his voice actor, Takaya Kuroda, is also rad as hell? He's the lead singer in a band called Takaya Kuroda & Goodfellas, and they have a Christmas song out, My Little Sweet Honey.

This isn't just a great Christmas rock song for Yakuza fans, it's a great Christmas rocks song period. Anyone who's played the games knows Kuroda can sing, as he lends his voice to Kiryu for all the various karaoke songs you can belt out over the course of the series, so of course the man himself is in a band.

This song was recently reported by Rock Paper Shotgun, via Reddit. Like many J-Rock songs, it's sung mostly in Japanese with English sprinkled throughout the chorus. In it, he sings, "Please, please, marry me," which is dead romantic. Just over halfway through the song, one of his bandmates absolutely shreds a guitar solo before Kuroda continues his smooth vocals.

So, if anyone asks you what new Christmas songs they can play today, you know what to recommend.

If you want even more merriment from Kuroda, then you're in luck. There's a mod for Yakuza 0 that adds a bright red Santa costume for Kiryu. It doesn't change the gameplay at all, but it's absolutely hilarious to see Kiryu delivering ho-ho-haymakers as he batters yakuza gangsters while dressed up as though he's late for a kid's Christmas party.

As well as being dressed like the present-giver himself, this mod also adds a sleigh bell soundtrack whenever Kiryu wears the mew shoes, so your enemies can quake in fear before you've even rounded the corner. It also adds a delightful snowfall that you can enjoy whenever you're outside. The game takes place in December, so get in the festive spirit next time you play it.