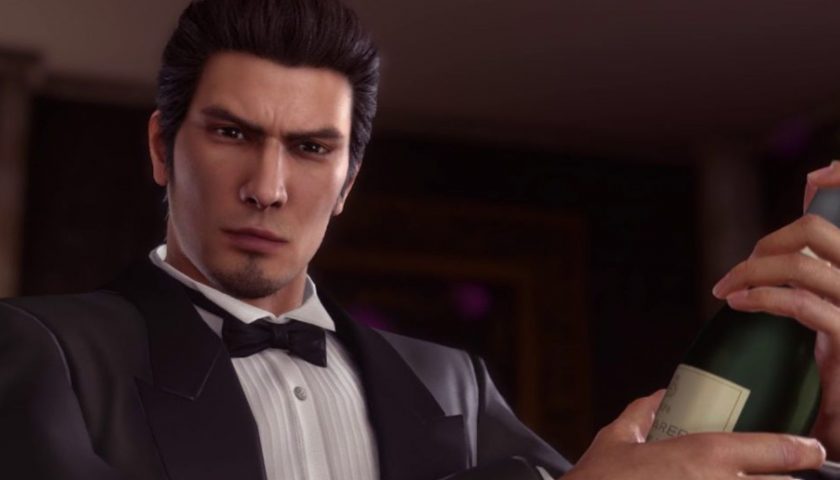 Over the franchise's history, Yakuza/Like A Dragon has had plenty of silly minigames to get hopelessly distracted by. In Yakuza: Like A Dragon alone there's a kart racing game that features actual miniguns and a business management minigame that is far more interesting and entertaining than it sounds. However, none have managed to draw in players more than the Cabaret Club minigames seen in Yakuza 0 and Yakuza Kiwami 2.

In case you missed the announcement, Like A Dragon Gaiden will bring back longtime series protagonist Kazuma Kiryu. The title is being used to give players a look at what Kiryu got up to after the events of Yakuza 6 and before his reveal in Yakuza: Like A Dragon. We don't know much about what goes down, although it now seems like Kiryu at least had a bit of spare time to start running his own cabaret club on the side.

Before we get to Like A Dragon Gaiden, we actually have another game releasing pretty dang soon. Like A Dragon: Ishin! launches on February 21 next year and is a remake of Yakuza: Ishin! that released exclusively in Japan way back in 2014. The game features several iconic Yakuza characters, but the remake will introduce characters like Adachi, Zhao, and Joon-gi from Yakuza: Like A Dragon. If you want to know what we think of the game so far, you can read our preview here.