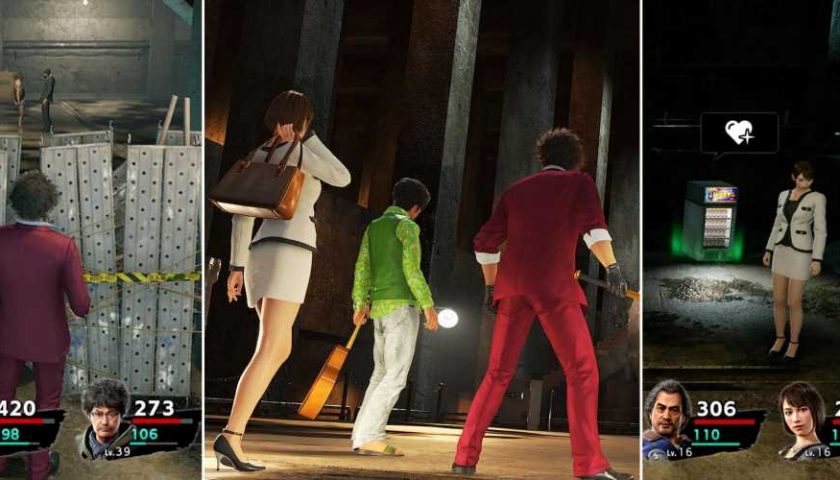 When Yakuza: Like A Dragon decided to go against the established Yakuza formula, it went all-in. Not only does it have familiar turn-based combat mechanics, but also all the terminology that goes with playing classic adventure RPGs. You'll go on quests, level up to learn abilities, and gather a huge group of party members to join you on your journey.

Though the main character's imagination seems to transform the very enemies you fight, there's one area of the game that seems too real to fake — the Yokohama Underground Dungeon, that only the bravest of adventurers dare to enter for treasure and glory.

What And Where Is The Yokohama Underground Dungeon? 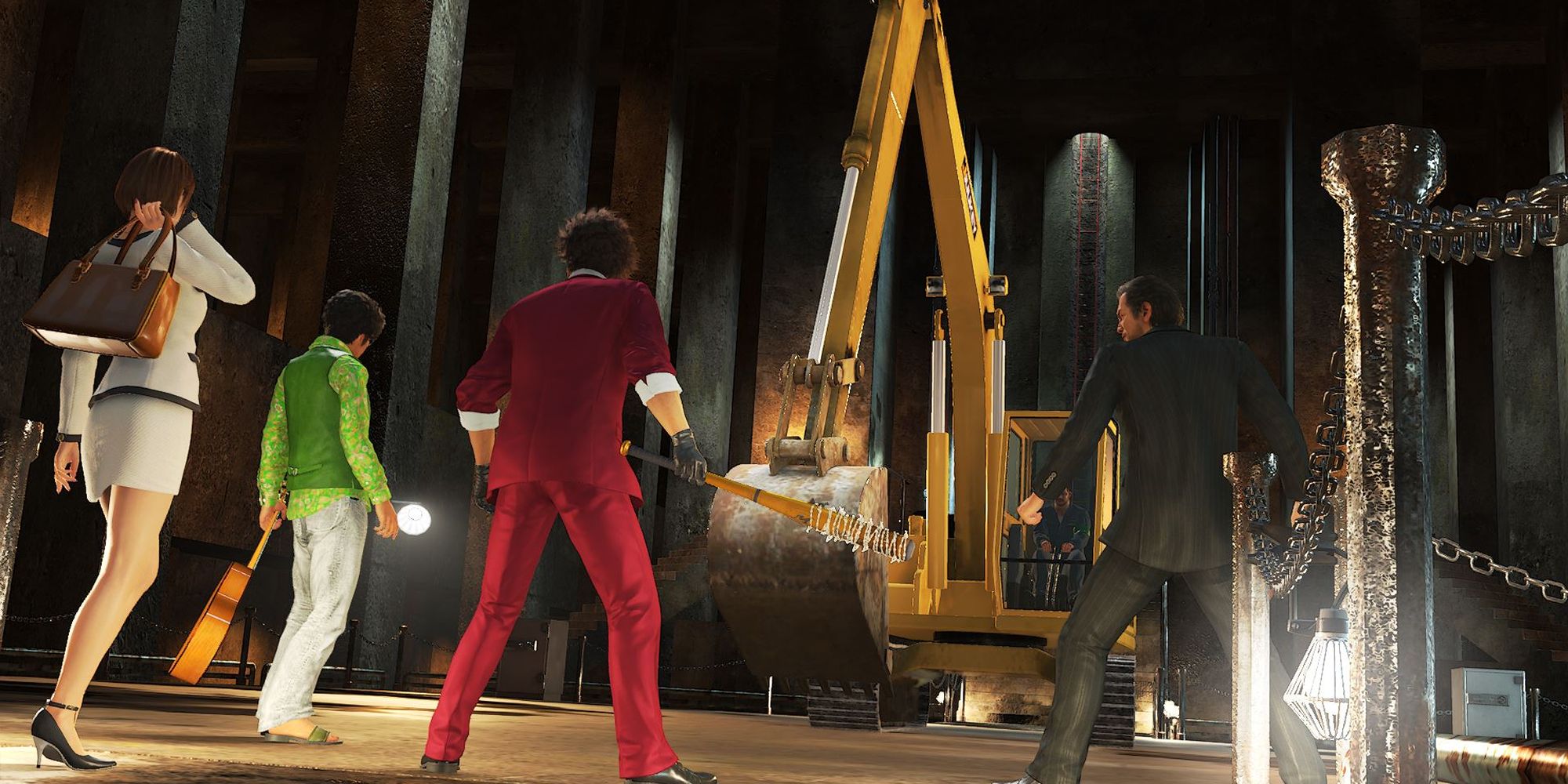 A staple of RPG games is the activity of going into vast complex areas, which are commonly referred to as dungeons. Whether it's for a main mission or a side quest, dungeons are known for being dangerous places filled to the brim with enemies. However, it's worth exploring these depths if it means party members will get tons of experience and some quality loot.

While there's no shortage in the overworld of Yakuza: Like A Dragon, the Yokohama Underground Dungeon becomes the best place to go for fast leveling up and getting valuable items. The dungeon won't be available to you until Chapter 6, where you'll get a taste of it over the course of the chapter. Once Chapter 7 begins, you'll have the option to access the dungeon whenever you like. It takes the form of a series of maze-like sewer tunnels running underneath the city. The entrance can be reached through a manhole, next to the bridge just below the Bar District. 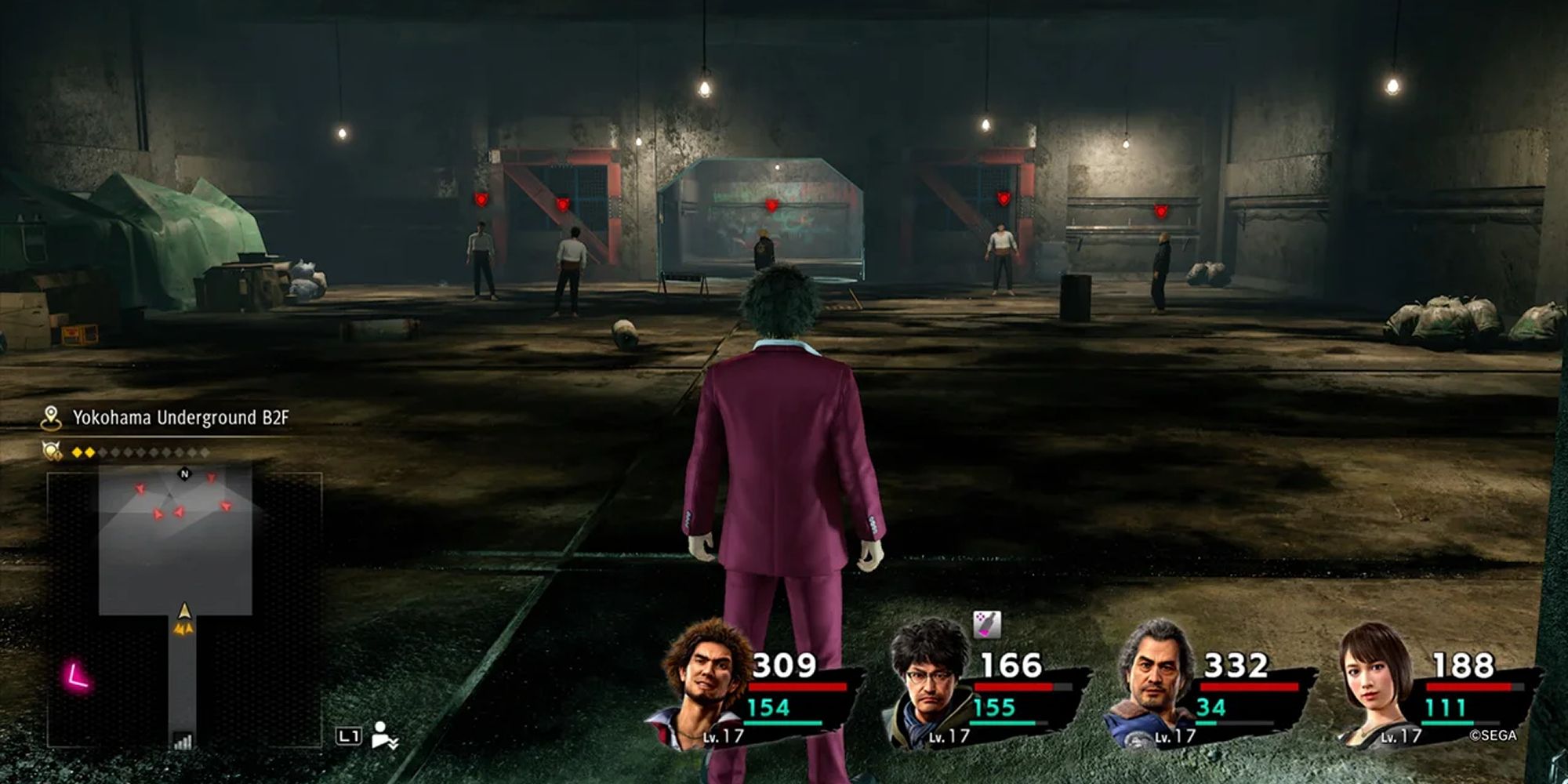 The first thing to understand about the dungeon is that as soon as you enter, you won't be able to leave whenever you want. You'll need to progress through the level until you reach stairs that lead to the next level. At the start of a new level, you'll get a chance to heal, save, open a Gold Safe, and escape using a ladder. However, no matter how far you get, you'll always have to start from the first level when you enter the next time.

Each level of the dungeon is a series of winding tunnels obscured by a fog of war. As you make your way through, you'll reach chambers with enemies waiting to battle. Items will often be littered along the sides of the walls, and Silver Safes can be found at the end of certain paths. Before attempting a dungeon run, you should stock up on plenty of recovery items. You should also put your money in your account to avoid losing it upon defeat. It's also an absolute must for you to have a character who's experienced in a support or healing role, such as the Idol. 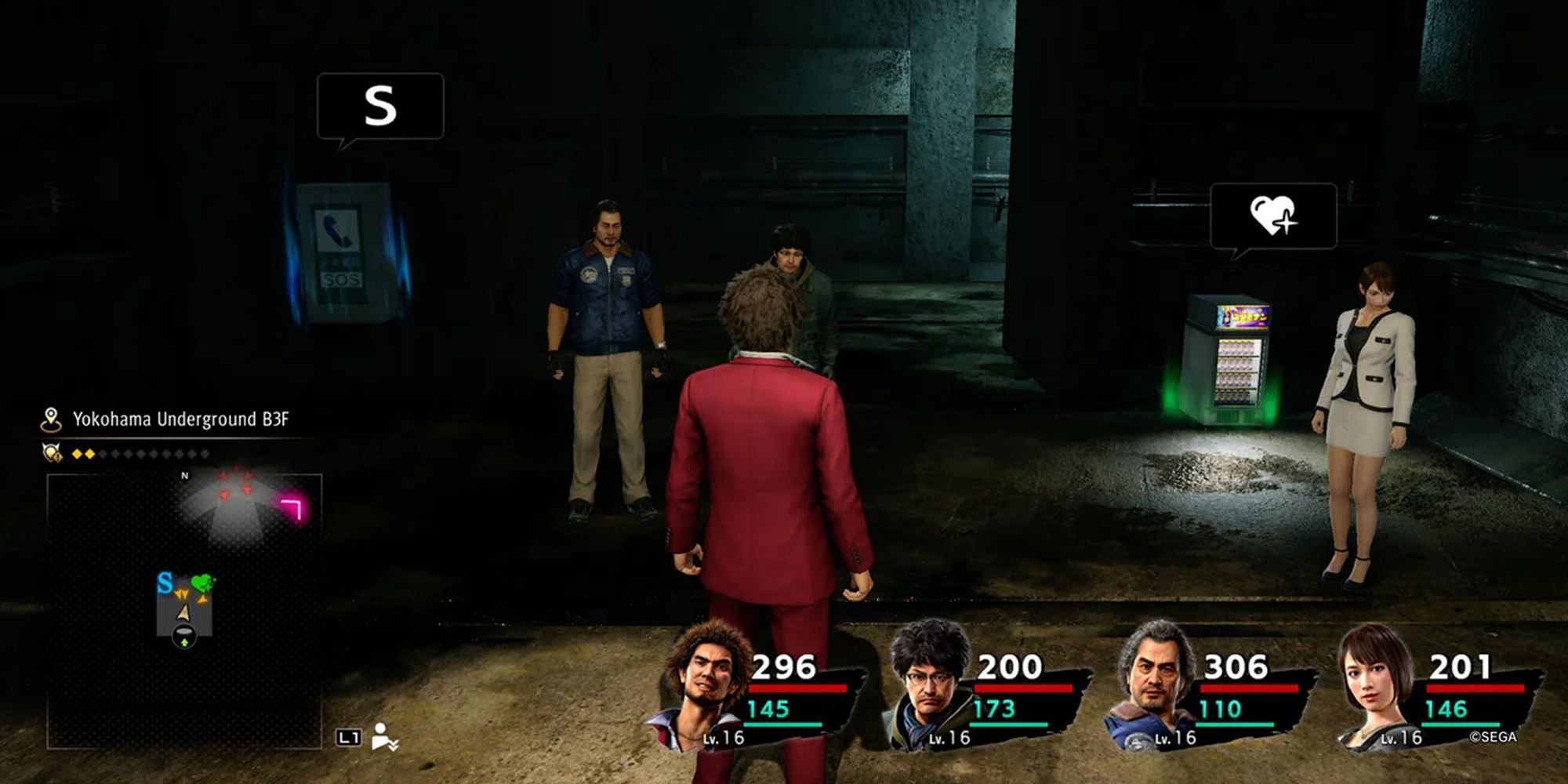 The most notable aspect of the dungeon is the type and strength of enemies you'll encounter. All of your characters should be at least Level 20 before you even think about entering the dungeon. The lowest-level enemies will be around Level 16, but each battle will have you fighting an average of four to five enemies. Be warned that the end of each level will be guarded by particularly strong enemies, so make sure to fully heal before taking them on.

The main thing that will determine your success are the jobs you give your party members. A recommended loadout could be: 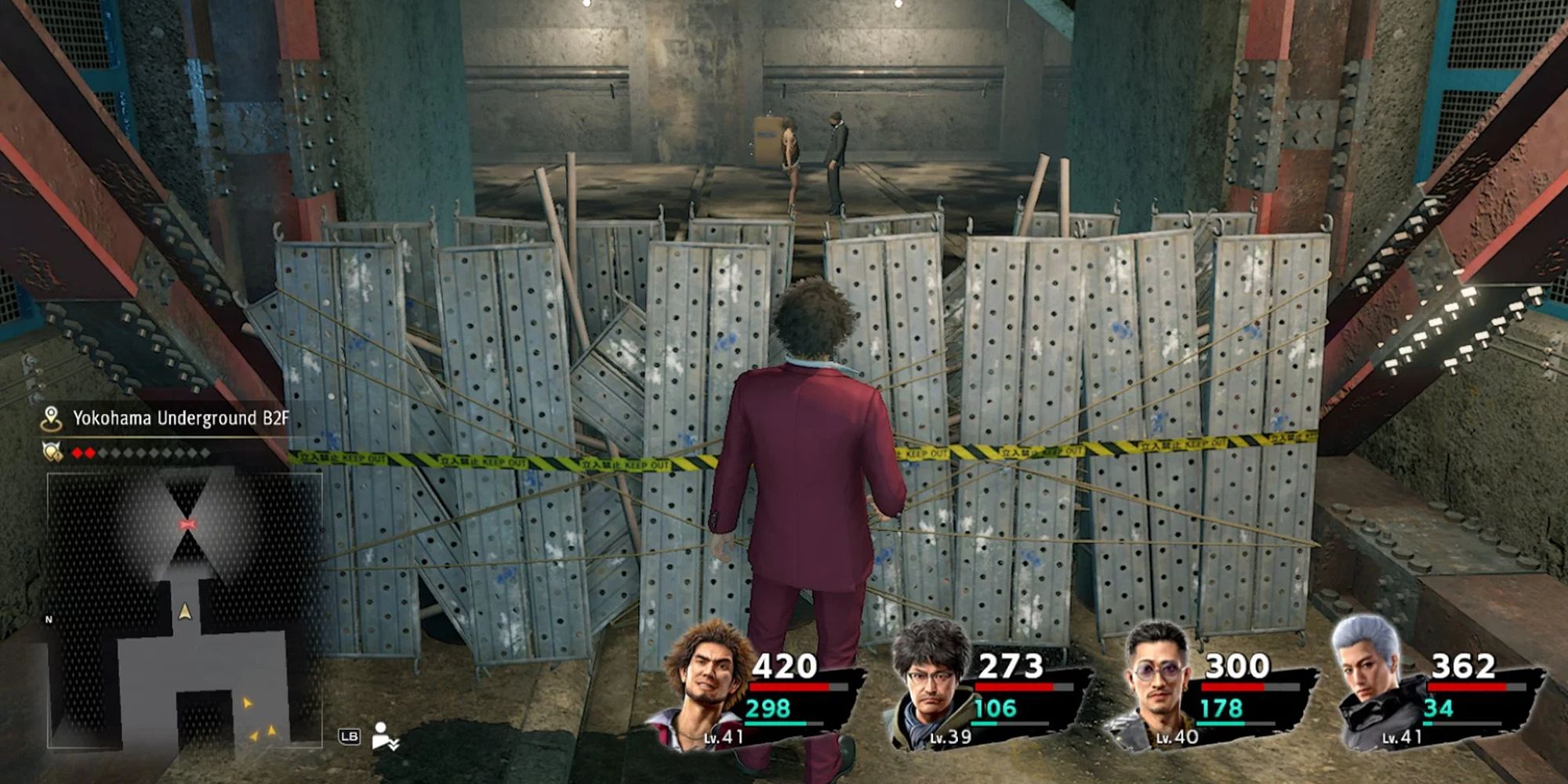 As a final note, you should consider giving Ichiban the Foreman job. Not only does this give him some very heavy attacks, but also lets him use the Demolition ability. This is an overworld action that allows Ichiban to destroy certain barriers using his hammer.

It's particularly useful in the dungeon, since there are multiple metal barriers blocking off sections on each level. The Foreman job can break these down and let you access the items and Safes that they block. However, if you do decide to go this route, make sure Ichiban's Foreman rank is of a high level with quality gear to make him effective, as he won't be able to change jobs in the dungeon.

You should always have a separate save file for dungeon runs. Each level is always obscured, but the enemies and loot will not change significantly between runs. Take note of their behaviors and weaknesses, so you know what items to stock up on and what they're weak to. As such, it makes sense to take some additional weapons, so you can switch them out for better results.