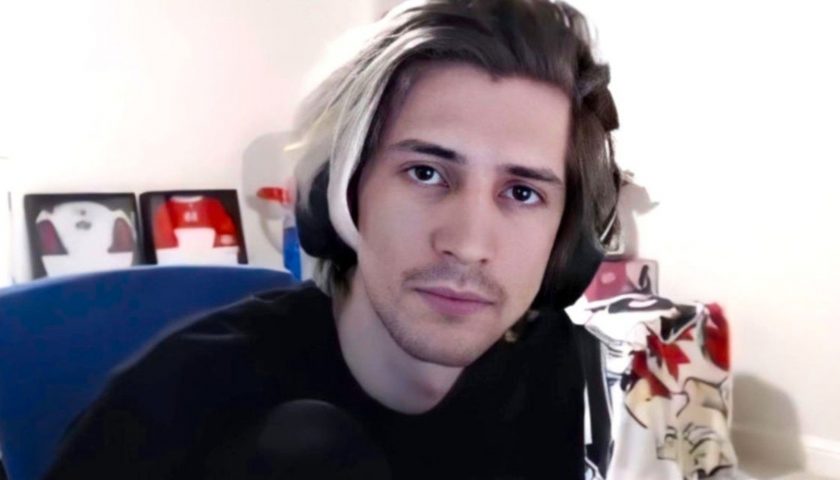 xQc has seen a huge boost over the past couple of years, skyrocketing into becoming one of Twitch's most-subscribed channels. He's now amassed over ten million followers, putting him alongside other streamers such as Ninja and auronplay.

Currently, the top ten are as follows:

This makes xQc the fifth streamer to reach ten million followers, although shroud isn't far behind – at only 0.03 million away, he's set to hit that milestone any day now. But he was just beaten to the punch by xQc with TheGrefg trailing behind, although he's also edging closer toward that milestone. Meanwhile, Ninja is on course to be the first Twitch streamer to hit 20 million followers.

Big numbers aside, things aren't all sunshine and rainbows at Twitch HQ. Pokimane, one of the top ten streamers on the site, was subject to hate raids spurred on by another streamer called JiDion. Following this, Ninja voiced support for JiDion, furthering a growing concern of sexism and bigotry on the platform.

However, shortly after, Pokimane announced a collaboration with JiDion, turning the drama into content. Not much has happened since. But there was a question of whether Pokimane would stay exclusive to Twitch as there were murmurs of her moving to another platform which would have been a huge hit given that she is one of Twitch's biggest streamers. But it all panned out in the end as far as the streaming Goliath is concerned as she re-signed.

But outside the top streamers, issues continue to rise as only this week Mira reported that her stalker had come to her apartment and spray-painted her name on her front door. She's contacted security and claims to have CCTV footage identifying the stalker, but has yet to take legal action.

There's a lot going on at Twitch right now but it continues to grow. xQc now being at the top isn't too surprising given that he was 2021's most-watched streamer. Now we just have to wait for shroud to break in as well.