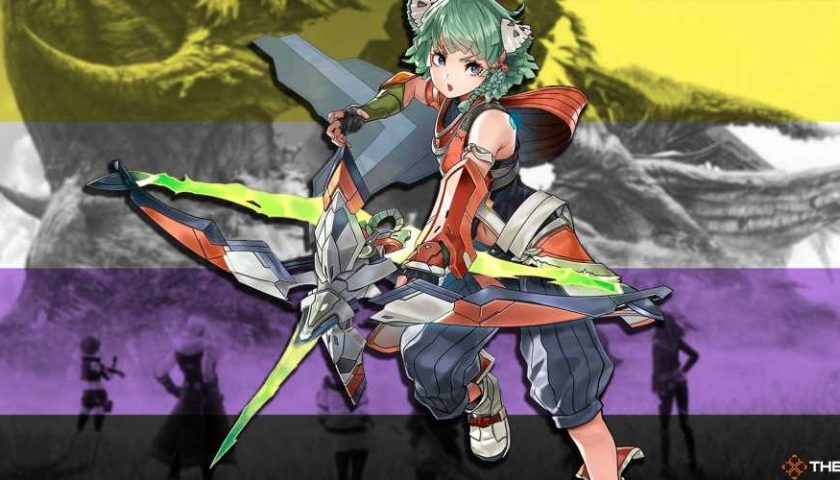 Not a day goes by where I don’t stumble upon something that convinces me that video games were a mistake. It’s a medium like no other – where small vocal minorities of notable bigots are happy to harass developers, belittle any representation beyond straight white men, and send me death threats on Twitter whenever they disagree with me. They’ve done that a few times with Xenoblade, so this article will go down well.

Right-wing fans of anime tiddies are convinced that some form of woke agenda is responsible for censoring their underaged anime girls as developers decide to either alter said games or avoid releasing them altogether. Franchises like Xenoblade Chronicles are allegedly being watered down in response to sensitive snowflakes like me decrying their very existence. It’s a load of nonsense, and these people are idiots with nothing better going on in their lives that advocating for imaginary nudity is apparently a worthwhile cause. Please go outside and touch some grass, and stop telling me to kill myself. It’s kinda pathetic. I enjoy anime girls and boys as much as the next person. Still, there’s a time and a place for sexualisation that does nothing but titillate, existing only for gamers (predominantly men) to get their rocks off at the expense of artistic integrity. Xenoblade Chronicles 2 is a fantastic game, but it could have toned things down and still easily had the same impact. Its sequel proves that, but of course the cabal I mentioned earlier is already convinced it will flop because Monolith Soft has surrendered to liberal demands. Yes, it is all my fault. I have destroyed the video game and will stop at nothing until all of them are hella fruity.

Anyway – let’s get to the point. Xenoblade Chronicles 3 has a non-binary supporting character known as Juniper. This mint-haired archer acts as commander of one of the game’s many colonies and has mint-hair, good morals, and a cool as hell outfit. It also becomes clear in early glimpses of dialogue that their character goes by ‘They/Them’ pronouns. It isn’t a big deal and isn’t even referenced by anyone as part of the story. It is merely who they are, and that fact is immediately accepted. No woke agenda. No plan to destroy the game and everything it stands for. Just a person existing in their own skin.

I had a hunch they might have been non-binary after noting their androgynous appearance while also learning that the actor who provides their voice (Lilly Hart) shares a similar identity and pronouns. I imagine the localisation was altered to respect the performer and depict the character in such a way, which made perfect sense given their aesthetic. It’s a small yet meaningful piece of representation that most players won’t even notice because its presence is so slight, but in certain circles, the needless toxicity remains.

Copies of Xenoblade Chronicles 3 leaked weeks ahead of launch, and as part of my review research, I ended up searching for Juniper’s character and potential non-binary identity to see if anyone happened to agree with me. Official tweets from Nintendo used the same pronouns found in-game, while a few rare forum posts expressed excitement at the fact this relatively minor character was being respected in all the right ways. It’s awesome, but I also stumbled upon some right-wing cesspool awash with transphobic slurs, disgusting assumptions around the game itself, and the usual rhetoric of western politics infiltrating Japanese games and forcing them to abide by woke restrictions. Yep, I’m being serious. 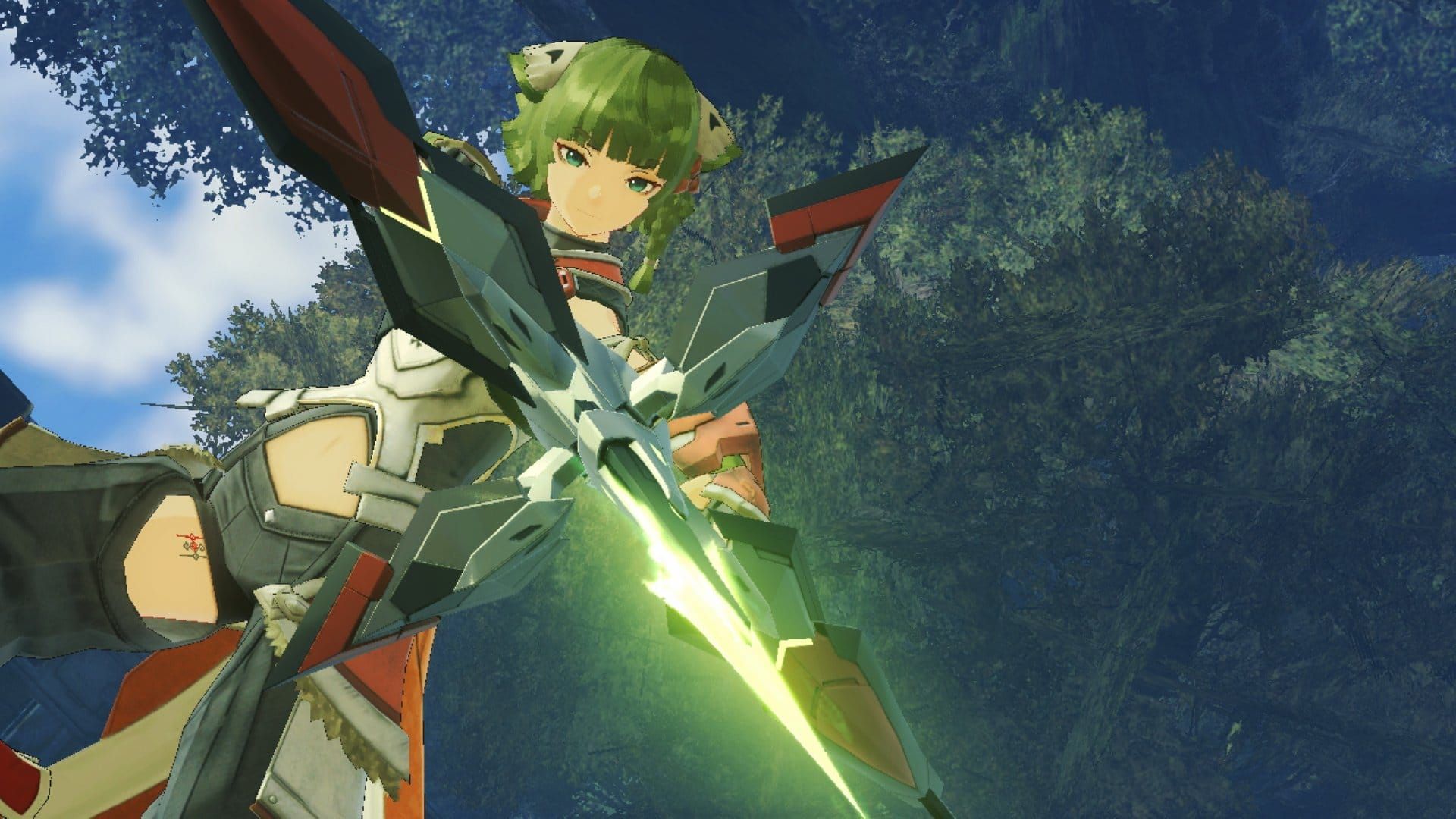 I have some bad news for internet basement dwellers – LGBTQ+ people exist in Japan and so do politics. It isn’t some magical world filled with video games and anime designed to make your miserable lives slightly less pathetic. It’s a real place with real people dealing with real struggles that go far beyond advocating for a non-binary character in Xenoblade Chronicles 3. Much like all the women in your video games, none of the girls in Japan want to have sex with you either.

The game’s original intent isn’t even being questioned here. It’s a piece of localisation that does what this practice is designed to do – adapting content for an international audience in a way that reflects the original experience while also respecting those who are intended to consume it. Juniper’s voice actor was non-binary, and combined with their androgynous appearance it made sense to use neutral pronouns. They aren’t even in the game that much, joining your party as an optional character before taking on side missions and learning more about their trials and tribulations. This is enough to ruin the game for some, though, or at least justify continued hate towards minority groups for simply existing and being represented as media moves forward and leaves these bigots behind. I’m just exhausted. Examples of hate like this deserve to be called out as those responsible for it are brought into the spotlight. I’m a pansexual trans girl and will always celebrate representation, no matter how small, while also stepping forward to correctly critique what it does right and wrong in aid of progress. We can say the world is becoming a better place for queer people, but the reality is that governments continue to make our existence harder to tolerate while our favourite hobbies are fraught with outdated fools who believe that everything should cater to them because they’re afraid of societal change and how that will bring more and more diversity into the fold. We aren’t going back to how things used to be, and the sooner these ignorant assholes are demonised for what they are, the better.

Play Xenoblade Chronicles 3. It’s an incredible game, and Juniper is a lovable non-binary character that pushes representation in the genre forward in small yet wonderful ways. Just don’t listen to the painfully small circle of bigots online trying to discount who they are.